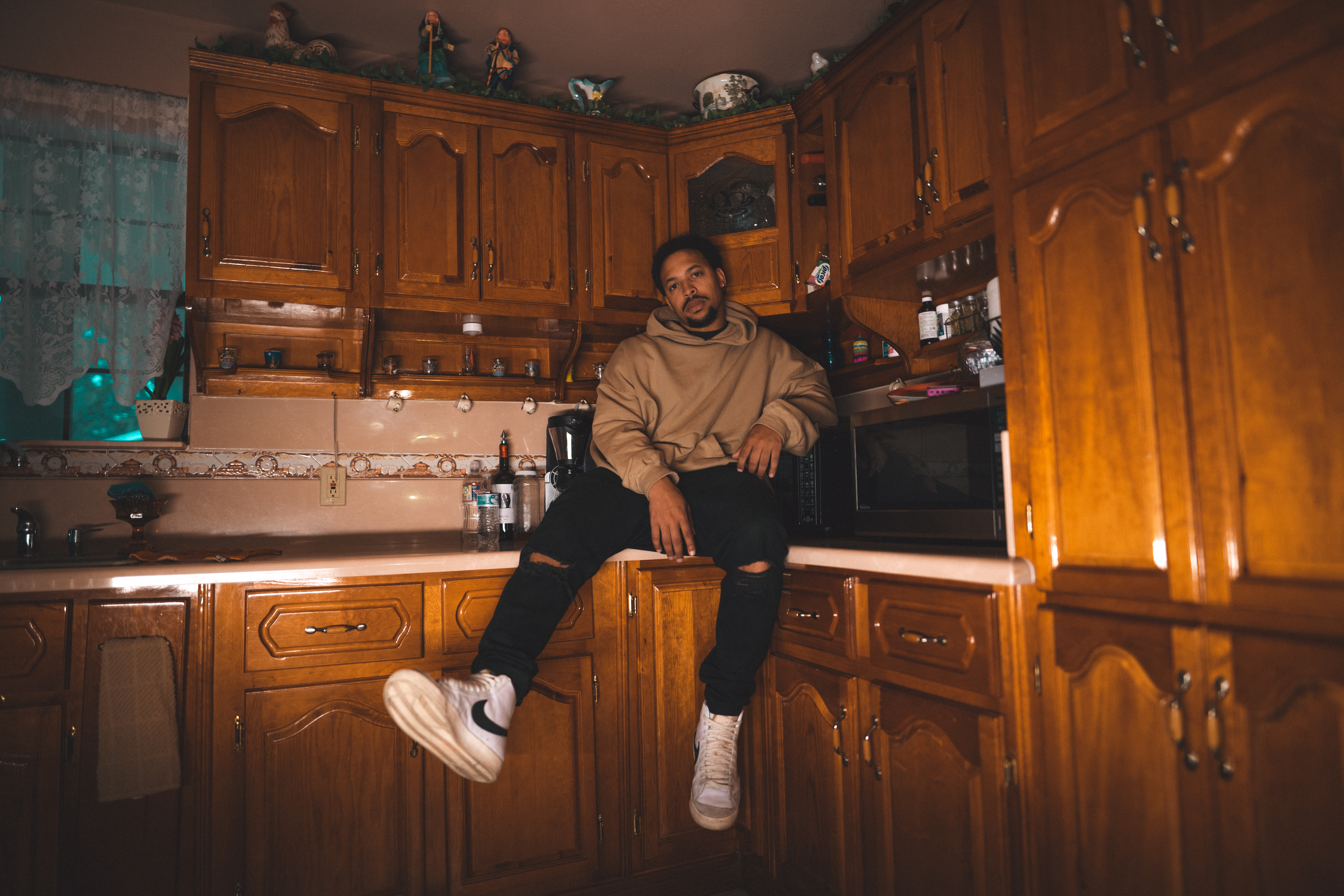 Lou Charle$ releases his latest on Fort Worth music platform Amplify817. Hear it there until Nov. 11. Photo: Courtesy Lou Charle$.

Fort Worth’s reputation as a city that loves music is no secret. After all, it was named the first Music-Friendly City in the state of Texas in 2017.

So it was little surprise, three years later, when the Amplify817 platform, a first-of-it-kind initiative in the state, rolled out.

Now, just a year and a half into existence, one of Fort Worth’s sharpest hip-hop artists is leveraging this innovation in a unique way. Lou CharLe$ is offering his latest LP, Life Goes On, through Amplify817 exclusively until Nov. 11, when he’ll push it live on other streaming services.

“Since it was a project close to my heart, I wanted to give Fort Worth a chance to hear it before the world,” Charle$ told Fort Worth magazine earlier this month. “Amplify does a lot to support the musicians in Fort Worth across every genre, and it’s important that we continue to build that community.”

Life Goes On is another strong effort from the Fort Worth rapper, who has long been one of the pillars of a hip-hop community often overlooked in a city long cultivating an “cowboys and culture”-forward approach to the arts. Over seven tracks, CharLe$ deploys deftly crafted bars that snap together like Legos, laid against bass-heavy beats streaked with atmospheric accents.

Amplify817 allows free streaming for all visitors and free downloads for library card-holders. As it explains on its site:  “While the Fort Worth music scene can boast many accomplished and award-winning musicians, Amplify817 nurtures budding artists by bringing their music to light and making it easily accessible to fans around the corner or around the world.”

The selection is impressive — and impressively eclectic, underlining the breadth and depth of Fort Worth’s music scene. Everything from the sophisticated jazz of Tatiana LadyMay Mayfield and the fine-grained folk of Jacob Furr to the spaced-out rock of Sur Duda and the arresting alt-pop of Gollay is available to sample.

Take a listen to Life Goes On, or any of the more than 45 albums currently available, at amplify817.org.