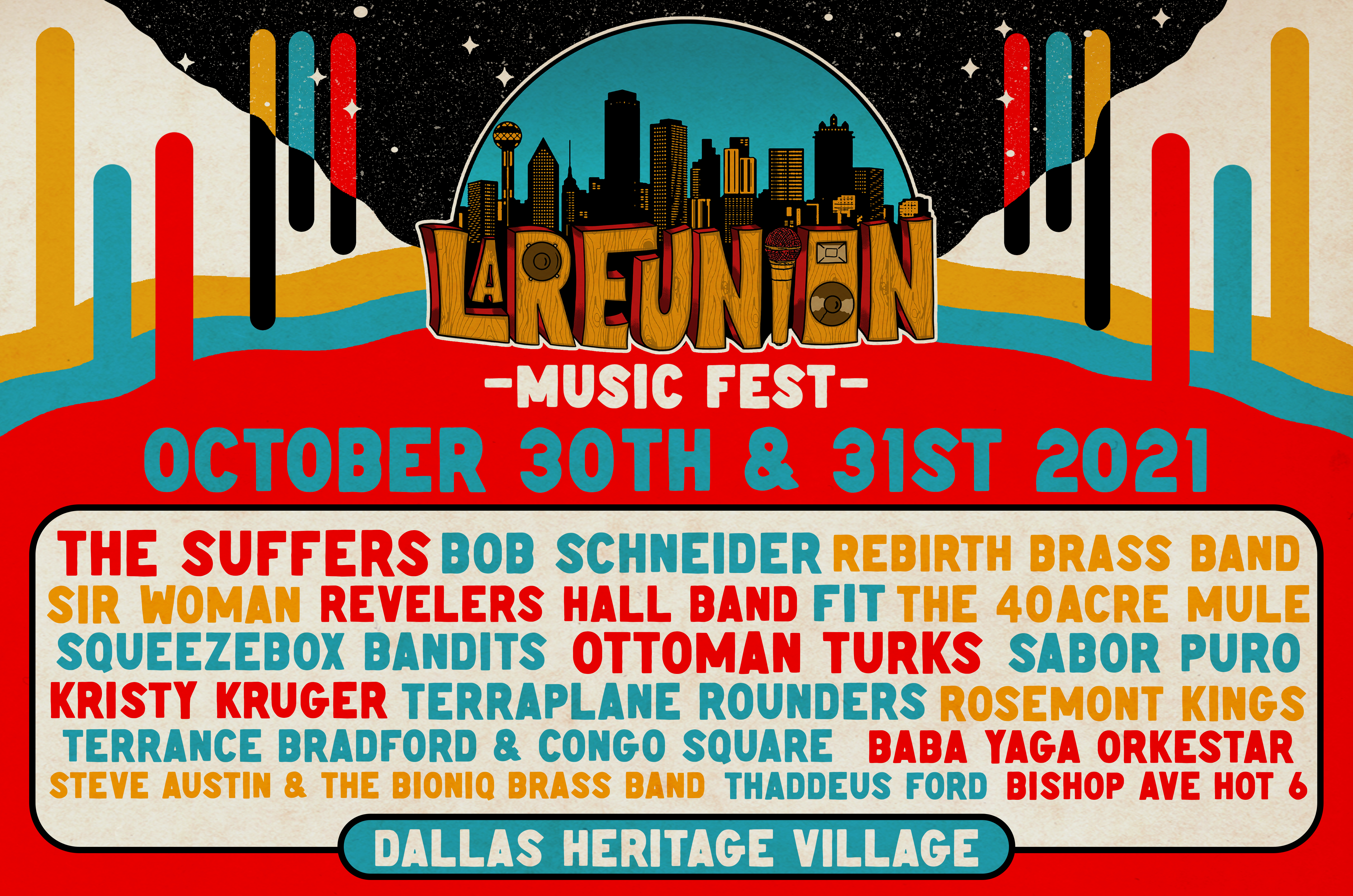 *This contest has ended. A winner was chosen and notified on September 28. Thank you!

📸 On the scene: We dropped in at @docs_record