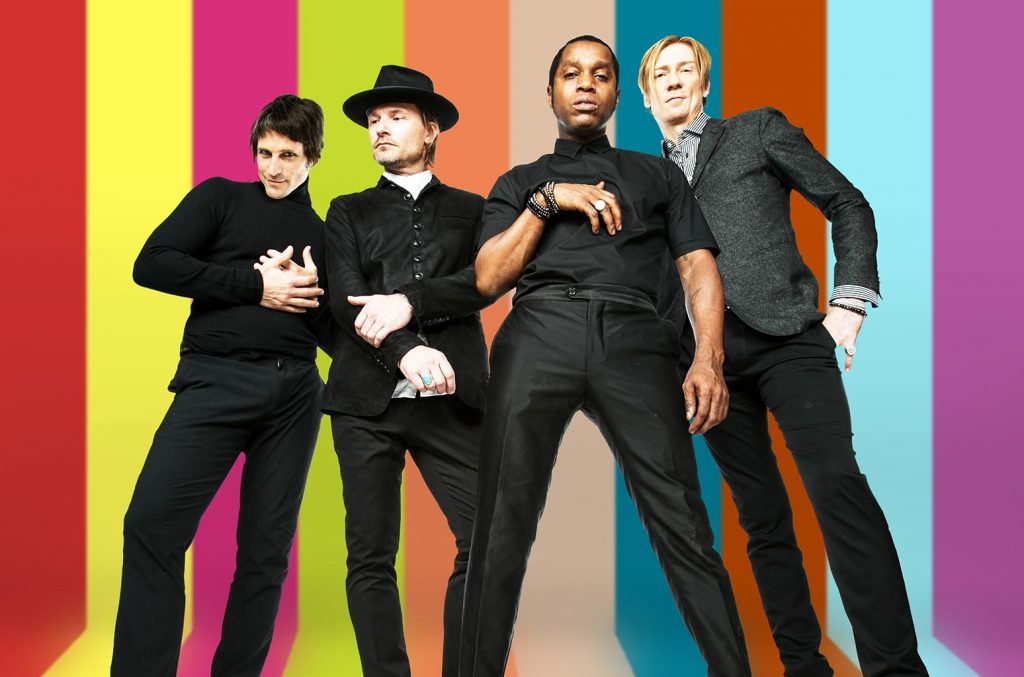 Has someone ever told you to see a band live to understand how good they are? Some bands are better to hear in person. Others do their best work in the studio. Today’s “The Best Song You Never Heard” comes from a band that can do both.

Vintage Trouble was formed in Venice Beach on the Westside of Los Angeles in 2010 by lead singer Ty Taylor and guitarist Nalle Colt. Their shows around the city paid homage to the old-school rock and soul sounds that inspired them. Soon, they caught the attention of Doc McGhee, best known for managing ‘80s bands like Motley Crüe and Bon Jovi. McGhee focused their early career on audiences outside of the US so they didn’t get as much attention closer to home, but they did find a fan with fashion designer John Varvatos, who featured them in some of his campaigns in 2017.

One of the songs Varvatos used was “Knock Me Out,” where the band’s live performance energy comes through on the recorded version as well. The song kicks off with a guitar lick that could have come from the 1950s and a more modern heavy drumbeat.  Next, Ty Taylor’s soulful vocals come in with unique emotion and grit. Add in some harmonica and you have a great modern blues rock song where you could just imagine the singer jumping into the crowd and singing on top of the bar. I saw them perform live at the intimate Hotel Café in Hollywood and, yes, Ty did, in fact, end up putting on a great performance where he danced on top of the bar. This track perfectly captured the live feel of the band, which can simultaneously make you want to dance or rock out.