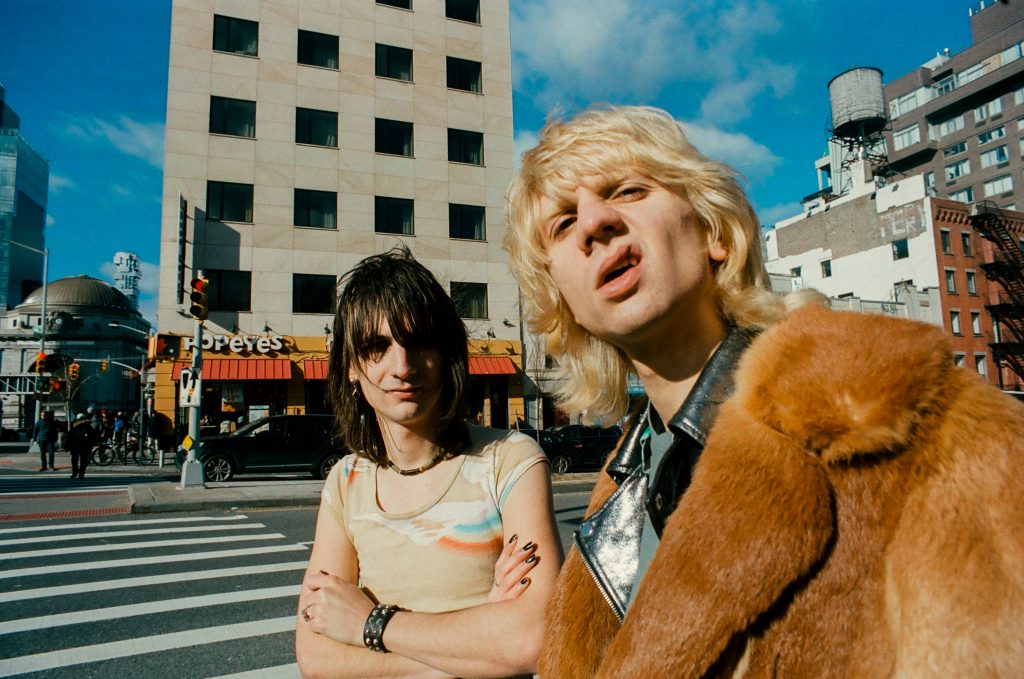 Keeping timeless music alive is one of our missions at KXT. New music is core to who we are as well, but some sounds deserve to be remembered forever. For today’s The Best Song You’ve Never Heard, we have a little of both in one song.

Brothers Brian and Michael D’Addario grew up on Long Island with a musical theater background. Both performed on Broadway and Michael even had a few TV appearances. That experience bled into their music tastes outside of the theater as they were attracted to a lot of the theatrical rock artists of the 1970s like Todd Rundgren, Elton John, and others.

Soon they were recording their own music at home and formed The Lemon Twigs. Brian and Michael are multi-instrumentalists, and they changed instruments frequently on stage during their early tours. Soon their glam rock tinged music was noticed by record label 4AD, and Jonathan Rado of Foxygen invited them out to Los Angeles to record a full album. The duo recorded their first full album, Do Hollywood, when Brian was 17 and Michael was 15 years old. Since then they’ve released rock opera Go to School in 2018 and Songs for the General Public in 2020.

The first time I heard “These Words” from Do Hollywood, the label representative was playing new songs coming out in the following months. Usually they start with the music they know we’re interested in before getting into songs that they feel are less likely to get played. “These Words” was one of those later songs, but it stood out immediately. You hear the throwback rock sounds but there’s a theatrical aspect as well. The song starts and stops, gets big in the chorus, and exemplifies the fun that The Lemon Twigs incorporate into their music.