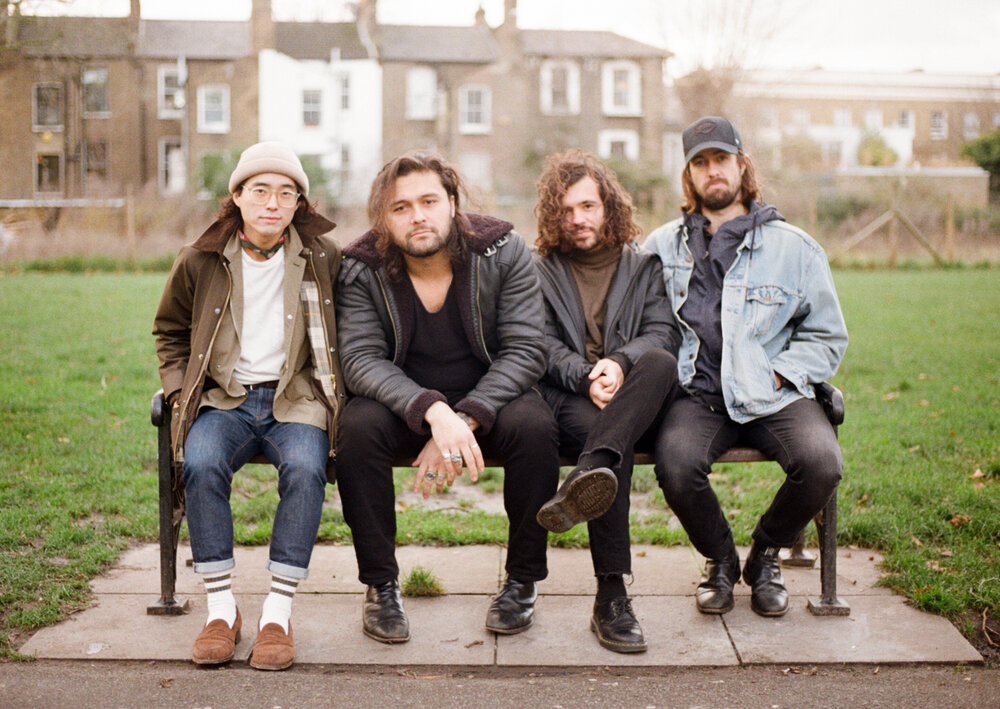 Last week, we visited our neighbors to the north in Canada to hear from one of their most underrated bands. Today we cross the Pacific Ocean to Australia, which has been exporting incredible music over the last decade. Although artists like Courtney Barnett and Gotye found traction here in the US, other artists are still looking for their first chance at being heard.

Gang of Youths is one of the most diverse rock bands in the world – their group features members with Samoan, Korean, Polish, and, one former member, Fijian heritage. They come from across the world with members hailing from Australia, New Zealand, the UK, and the US. Their debut album, The Positions, reached number 5 on the Australian music charts and featured their first hit “Magnolia”. Their sophomore album, Go Farther in Lightness, was as an even bigger success in their home country with four ARIA award wins, the Australian version of the GRAMMYs, and it debuted at number one on the Australian music charts. The taste-making Australian radio station Triple J featured three songs on their Hottest 100 of 2017 list, with all three making the top 10. Outside of Australia, they recently opened for Mumford & Sons on their 2019 US tour and will be releasing their next album through Warner Records.

KXT did actually play one of the songs from Go Farther in Lightness when the band turned their sights on the US – “The Heart Is A Muscle” was featured a little bit here in Dallas and at a few other stations across the country. Today’s Best Song You’ve Never Heard is another track from the album called “Let Me Down Easy”. The song was the highest-ranking Gang of Youths cut on the Triple J Hottest 100 of 2017 at #2 and is like David Bowie’s “Heroes” meets U2’s “Angel of Harlem”. Lead singer David Le’aupepe is the Bono of the band and embodies all the best qualities of a bandleader in their live shows. His talent still comes through on his recorded performance on “Let Me Down Easy”. The song has an atmospheric loop while also featuring a great melody as Le’aupepe’s vocals guides you along.