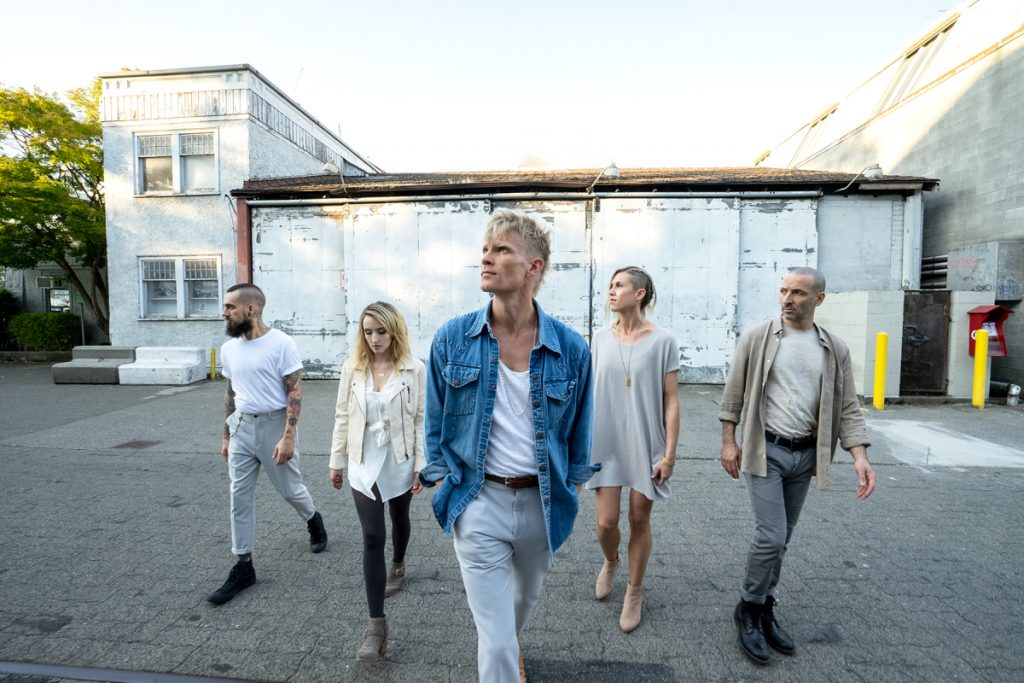 Canada has produced several influential artists who have found success here in the United States. Joni Mitchell, Leonard Cohen, Alanis Morissette, Arcade Fire, and many more have brought their talents south, however that border keeps some artists from making an impact here. As I started building a list of songs to feature for The Best Song You’ve Never Heard, Canadian artists who are stars in their home country but only somewhat known in the US kept coming up.

Mother Mother is one of those bands that is massive up north. Since their first album, Touch Up, in 2007, they have had three top 10 albums and seven songs that have been top 10 on the Canadian Alternative chart.  Formed about 150 miles northwest of Vancouver by siblings Ryan and Molly Guldemond in 2005, they originally named the band Mother. They were soon signed by Canadian label Last Gang records and changed their name to avoid legal issues. They have since joined Universal Music Canada and continued to release hit album after hit album.

Last year, their older work suddenly saw a boost online as people shared songs from their 2008 breakout album, O My Heart. Their songs were particularly popular with non-binary fans as they found the music a way to highlight gender related topics. As of April 2021, five of their songs each have over 50 million spins on Spotify.

Their top song on Spotify, with over 130 million plays, is “Hayloft” which is also today’s Best Song You’ve Never Heard. It was one of the songs that helped O My Heart become their first hit album in Canada. Nickel Creek covered it on their last album, A Dotted Line. Even with all those opportunities to find the song, there’s still a good chance you haven’t come across “Hayloft” in America. It sounds like the B-52s if they were a 2000s alternative band. This won’t be the last time we’ll be hearing from an underrated Canadian band for The Best Song You’ve Never Heard and likely not the last Mother Mother song either.