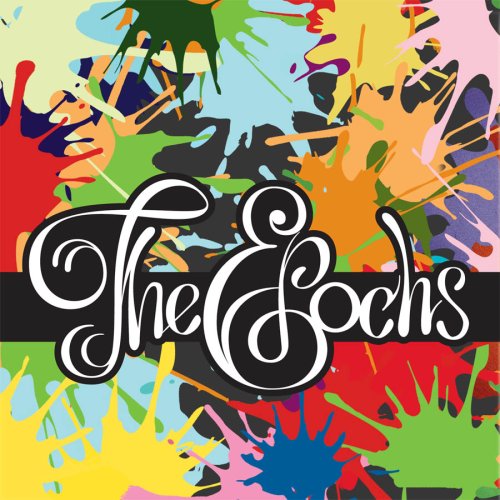 Welcome to our new feature – The Best Song You’ve Never Heard. My name is Jeff Penfield, a weekend and fill-in host here at KXT, and I’ll be sharing a new song every week that you likely haven’t heard before.

What is The Best Song You’ve Never Heard all about? Well, over the years I’ve built a huge collection of music. Much of it you have heard. A lot of my collection, however, has rarely been heard beyond the stations I worked at or my computer. One of the cool benefits of working at music radio stations is that we get THOUSANDS of songs a year to consider playing. Unfortunately, there’s only so much time in the day and only so many opportunities for many of these songs to shine. My library is full of music that either didn’t make the cut, or didn’t have widespread success, so this is my chance to shed a little light on them. You may also hear songs that were popular when they were first released but have disappeared into obscurity over time.

So where to start? Our first Best Song You’ve Never Heard comes from my days in Boston. The station I worked at played a lot of artists that other stations didn’t touch as it was trying to find its identity. One of the bands we played in 2008 was The Epochs. Originally from Arlington, Virginia, brothers Hays and Ryan Holladay moved to Brooklyn and released their band’s eponymous album on a small independent label. Like many artists who do the same, their career didn’t go very far from there. The music blogosphere was still early in its development, and radio stations didn’t really pick up on The Epochs’ music. They never released another album.

One Epochs song that still stands out to me today is “Love Complete”. Every time it comes up on shuffle, I find myself turning up the speakers and singing along to its catchy hooks and spirited chorus. Maybe the same will be true for you.