The North Texas music scene has always been known for its strength and versatility.

From country-music legends like T Bone Burnett, Ray Price and Townes Van Zandt to bluesmen like Stevie Ray Vaughan and Ornette Coleman, our region has a history of shaping modern music. And folks like Maren Morris, Kirk Franklin, St. Vincent and Erykah Badu are constantly pushing the boundaries of genre and music-making.  With that in mind, it only makes sense that a new generation of artists is already making its mark in North Texas.

KERA’s Hady Mawajdeh has compiled this list of the 20 artists under the age of 20 that you’ll want to see before buying tickets will cost you half a month’s rent. As part of KXT’s Local Music Month, check out a few highlights below, and to see the full list, visit artandseek.org. 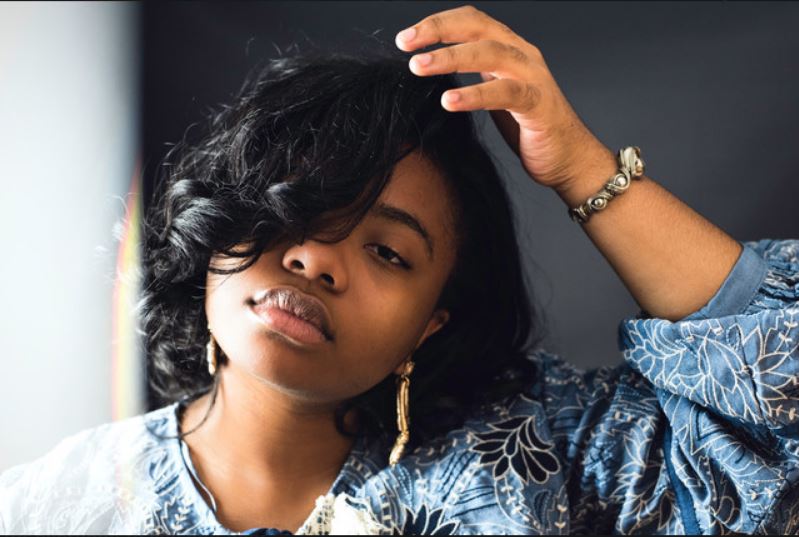 Intimate, dreamy, sometimes haunting: Those are the words that come to mind when listening to 18-year-old Amari Amore’s most recent EP, Complications. The four-track effort showcases Amore’s guitar and vocals, hypnotizing listeners with spacious production and thoughtful lyrics about self-discovery. Like several artists on this list, Amore is a graduate of Dallas’ Booker T. Washington High School for the Performing and Visual Arts. And it shows. She’s currently studying Music Performance at UNT. (Did somebody just say “Norah Jones“?) 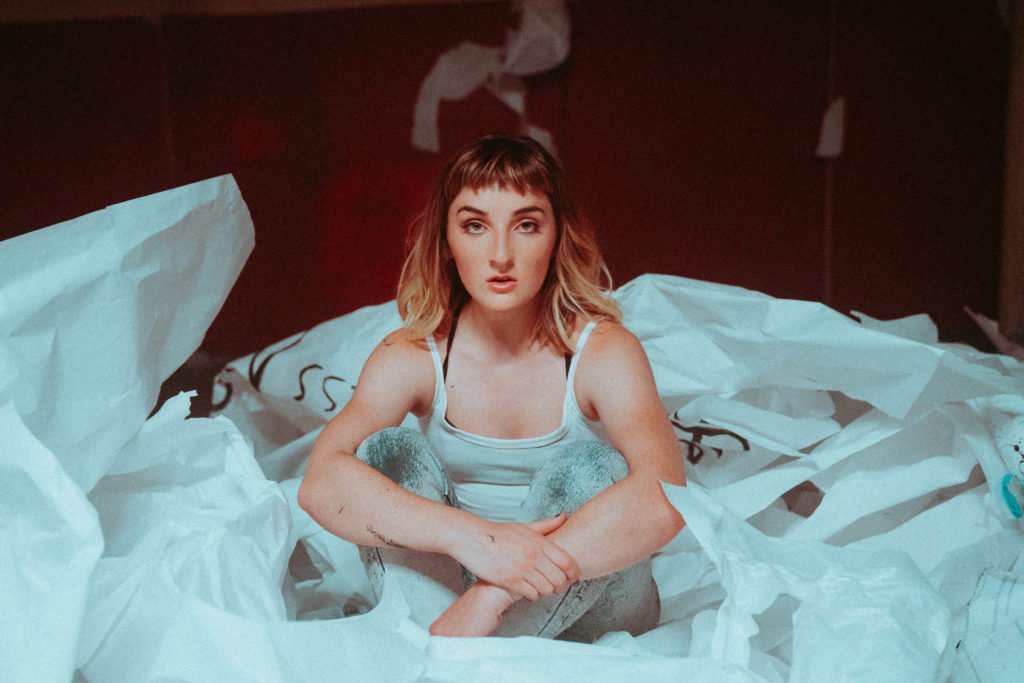 Sometimes life is about who you know — and Tippy Balady, 18, knows a lot of the right people. She’s partnered with standout photographers Cal Quinn and Aly Faye to develop an eye-catching visual aesthetic for her musical persona. On top of that, Balady often collaborates with rising producer and musician Jason Burt (of Medicine Man Revival) at Dallas’ hit-making studio Modern Electric Sound Recorders. And she’s a graduate of Booker T. Washington. But aside from knowing and working with the right folks, Balady’s got big-time talent. She plays piano and ukulele, she’s got a fun and jazzy voice, and her lyrics are absolutely captivating. 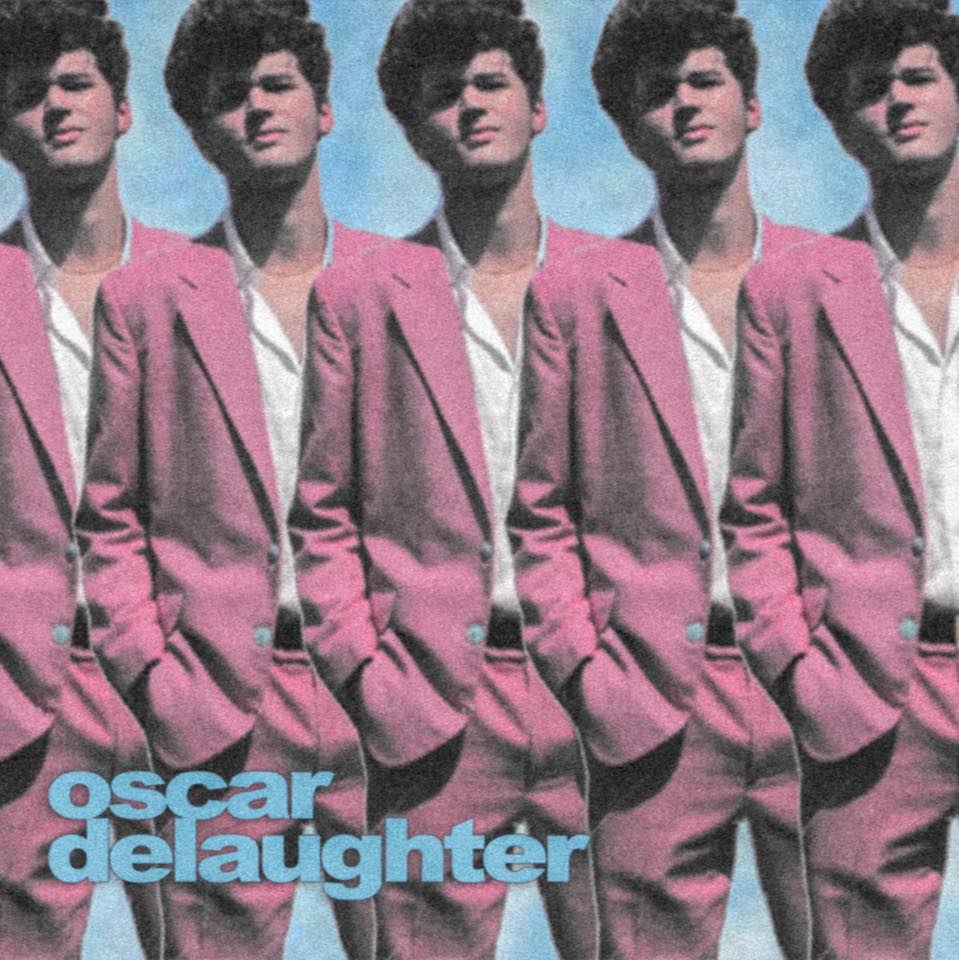 The son of singer and bandleader Tim DeLaughter (The Polyphonic Spree), Oscar DeLaughter has followed his pops into the world of music. Like his father, Oscar has an affinity for symphonic pop. No, he’s not singing with a huge choir or anything like that, but he’s definitely bringing lots of cool sounds into his music. The first track released off his self-titled EP is called “Grand Prize” — and, boy, is it grand, with horns, tons of percussion and an overall sound that recalls Bruno Mars. But Oscar DeLaughter is a real genre-hopper: He’s got an R&B track, a trap song and even a piano ballad. 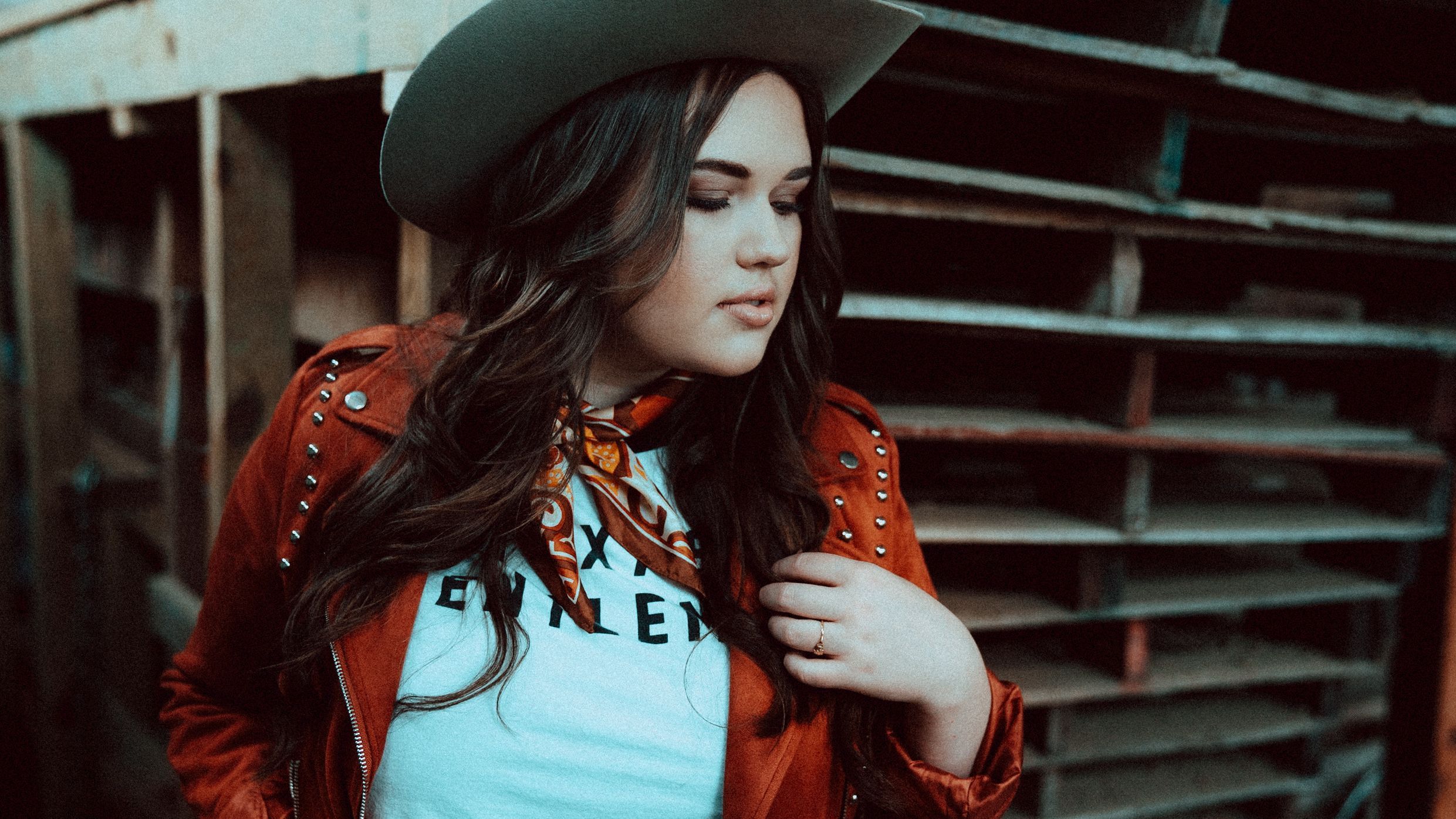 Frankie Leonie’s breakout single “Johnny Cash” landed her a spot on KXT’s playlist back in the fall of 2018, and she was named the Dallas Observer‘s Best Country Act of 2018. Previous support spots with Lukas Nelson and Margo Price are just a couple items on her growing resume, but it was Paul Cauthen’s Big Velvet Revue at AmericanaFest in Nashville last month where the Austin Chronicle took note, citing her “warm heartbreaker of a voice and smooth, rolling country melodies,” and named her as one of the paper’s favorite breakout acts from this year. Comparisons to Stevie Nicks and Emmylou Harris will surely fall by the wayside as Leonie forges ahead with her own voice and vision. 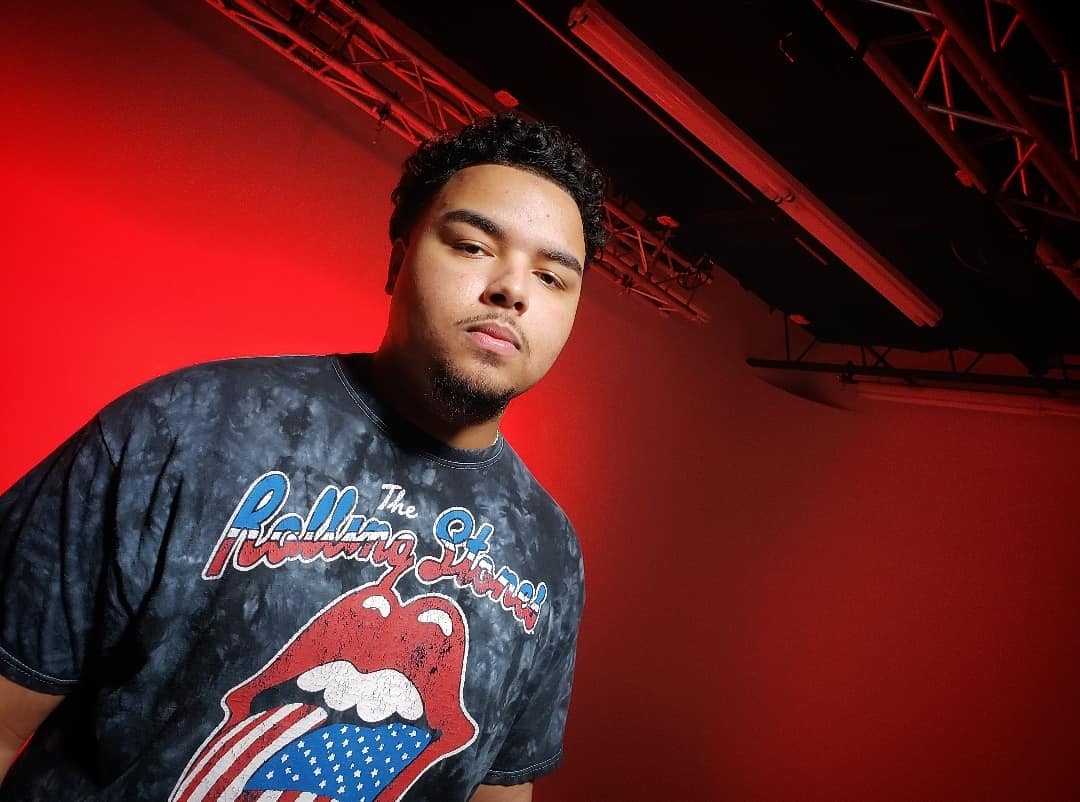 Brown Royal has won national beat-making competitions, and he’s produced tracks for major-label artists like Snow Tha Product and Bobby Sessions. Still, the 19-year-old is constantly in the lab working to make a name for himself. A protege of fellow Dallas producer Sikwitit, Brown Royal strives to evolve and to craft music that keeps up with hip-hop’s ever-changing sound. Even when he’s not working one-on-one with a specific MC, he’s always dropping tracks on SoundCloud in hopes of generating a portfolio as large as his skill set.