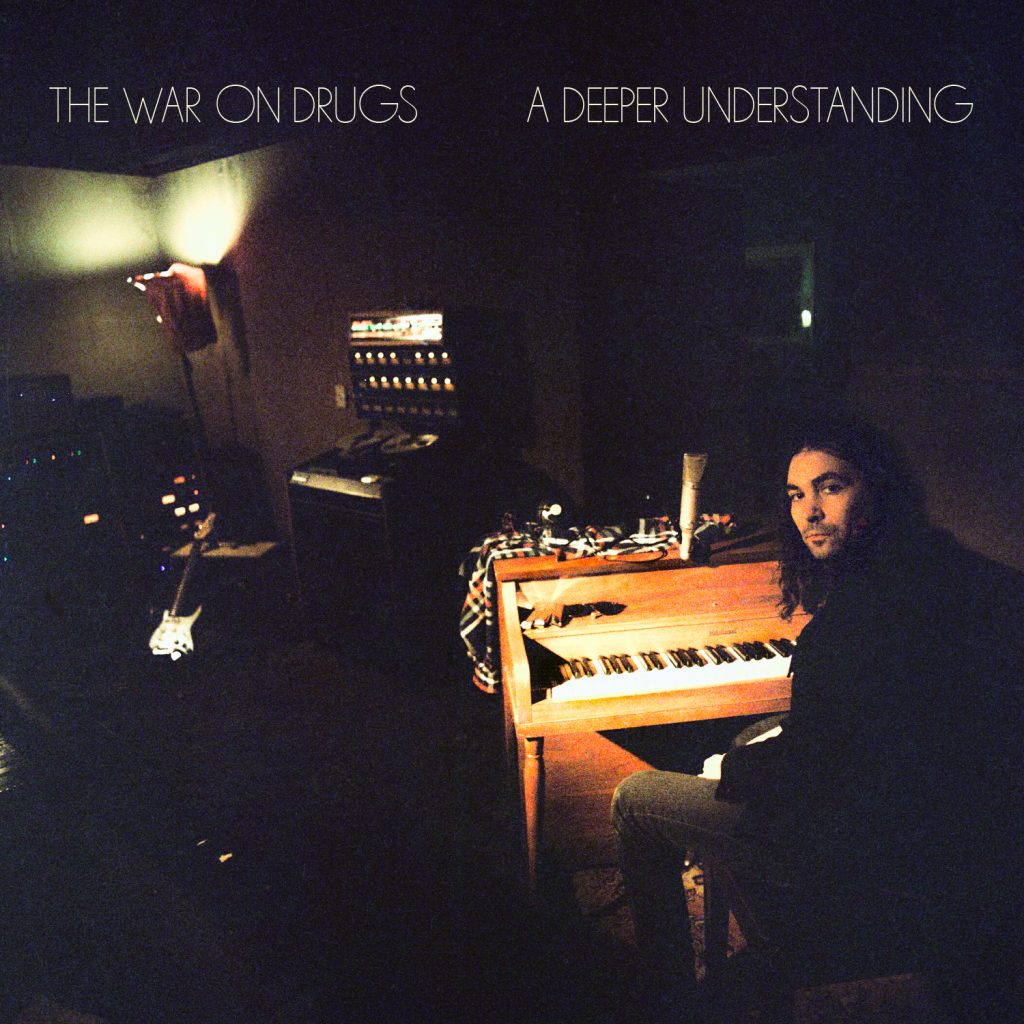 As one half of the Indigo Girls, Emily Saliers is one of the most important female voices of a generation. She’s just released her debut solo album Murmuration Nation. Emily shares what it was like to come out as gay along with her bandmate Amy Ray in the 80s, her surprising soft spot for rap music and gives a live performance.

Atmospheric indie rockers Grizzly Bear are back with their first new album since 2012. In the time since, members have been through marriage, divorce and new fatherhood. Grizzly Bear explains what drove them back together to create again, and performs live songs from their latest record Painted Ruins.

Latin Grammy Award-winning indie rockers La Vida Bohème share live songs and stories from their 3rd disc La Lucha. It’s a hopeful record for the band whowere forced to leave their home in Venezuela. The group shares what it has been like to look back at the land they love from the outside in a Latin Roots edition of the World Cafe.

Today an encore presentation of Jason Isbell‘s last visit to the World Cafe. Isbell’s 2017 album, The Nashville Sound, was recently nominated for Album of the Year by the Country Music Association. Isbell and his band perform live and Jason tells stories about his childhood, becoming a father and managing sobriety.

The War on Drugs performs live music from their beautiful new album, A Deeper Understanding. And the band’s lead singer and guitarist Adam Granduciel talks about discovering the music of Bob Dylan, recording the new album and the learning to manage the anxiety that previously had kept him from being able to leave his house. Plus, we spend a few minutes talking with Lo Moon – they release a brand new single “Thorns” today and play an exclusive live version of the song.

Listen to World Cafe every Monday-Friday at 11pm on KXT.