Thursday, October 5, 2017
Here’s what you heard this morning on KXT: 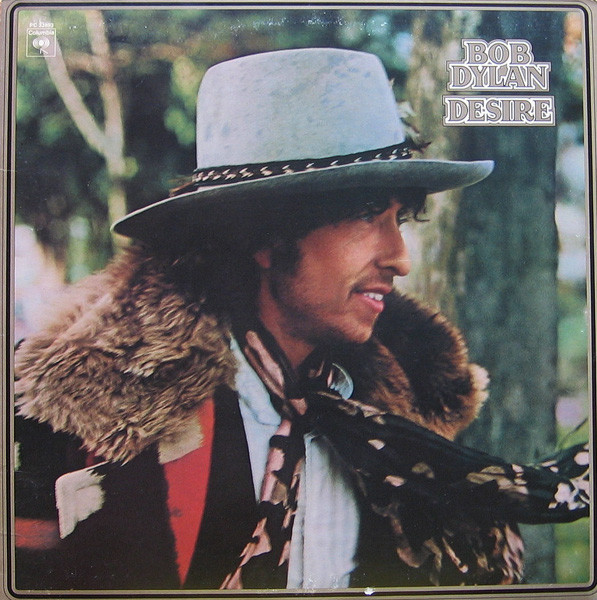 You can hear Abraham Alexander live at our KXT Local Music Showcase at The Kessler Theater in Dallas on Halloween night! Plus, Whiskey Folk Ramblers and Cure For Paranoia!

You can find the full playlist from this morning here.