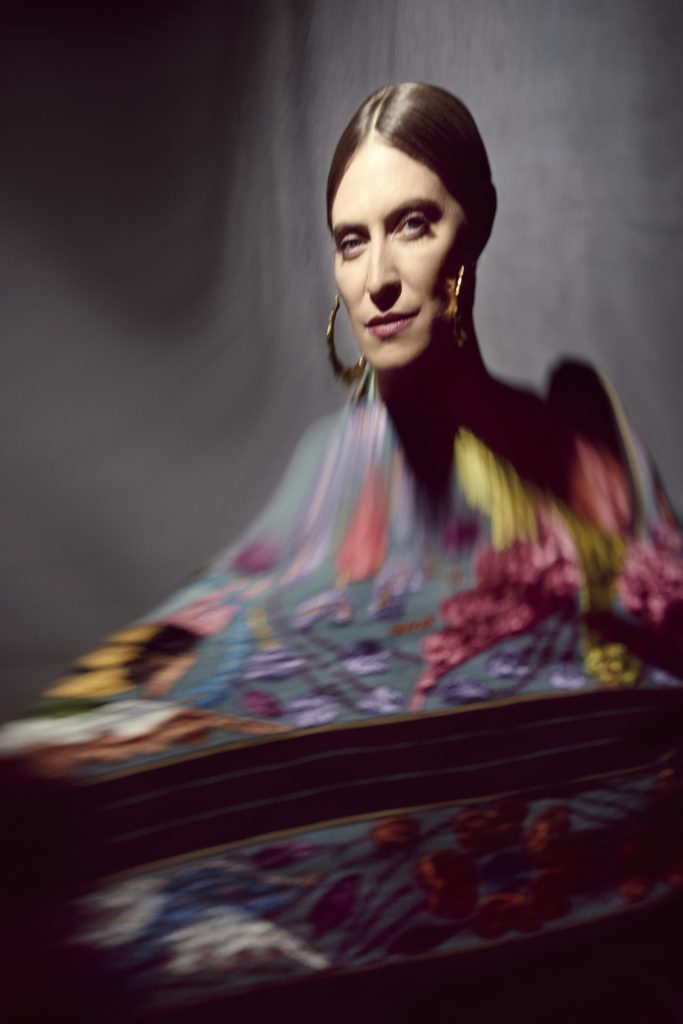 Jason Isbell is one of Nashville’s most acclaimed singer-songwriters, who recently released a new album called The Nashville Sound. Hear him discuss the dual meaning behind the album title and what he thought about when writing the track “White Man’s World.”

Feist is back with her first album in six years — Pleasure. Tune in to the World Cafe to find out more about the complex emotions behind the record and how it represents a period of reflection for the famed Canadian singer.

Nashville correspondent Ann Powers is joined by the Texas country outfit Midland today on the World Cafe.  The trio talks about turning a “Drinkin’ Problem” into a “drinkin’ solution” and the surprising non-musical talents of the band members.

Inspired by her great uncle, London-born Ala.Ni has been singing since childhood. It shows on her new, acapella album You & I.  She reflects on the secret love affair that inspired it and more today on World Cafe.

Sex Pistols’ guitarist Steve Jones shares wild, touching and often shocking stories from his memoir Lonely Boy. From his working class childhood, to his downward spiral into heroin addiction — and the time he stole David Bowie’s gear — Jones talks about defining punk rock and surviving it, on an encore edition of World Cafe.