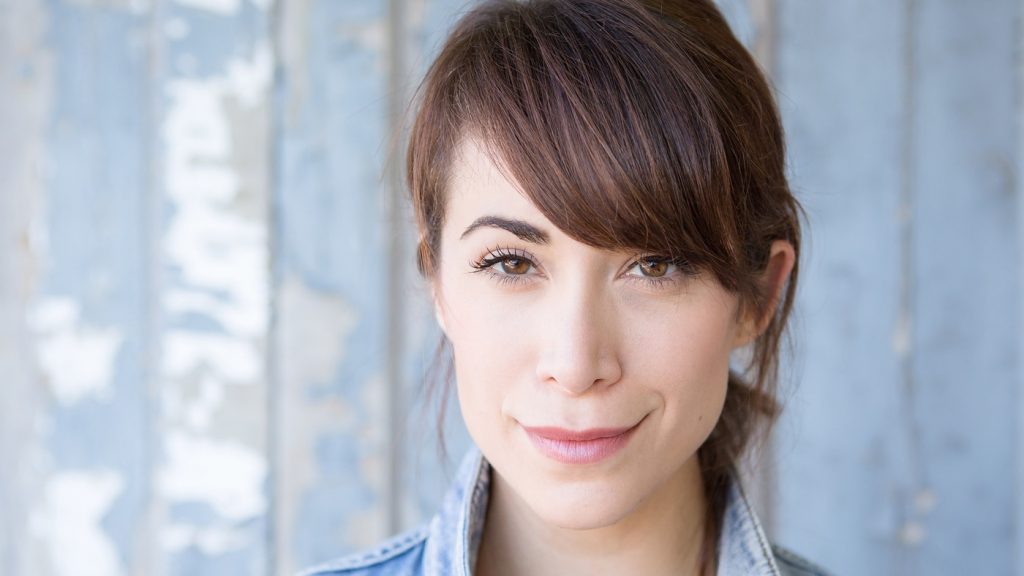 The Black Keys frontman and nine-time Grammy winner, Dan Auerbach, releases his first solo album in eight years. The record, titled Waiting on a Song, is a love letter to Nashville and features a song co-written by John Prine and the guitar stylings of Duane Eddy.

June has begun and that means 2017 is halfway through. World Cafe‘s Talia Schlanger takes a look back at this year’s releases and gives a taste of the Best of 2017 so far.

B.J. Leiderman‘s debut album, BJ!, has been 30 years in the making, but this won’t be the first time you have heard his work. Leiderman has composed iconic jingles and theme songs for National Public Radio’s Morning Edition, Weekend Edition and more.