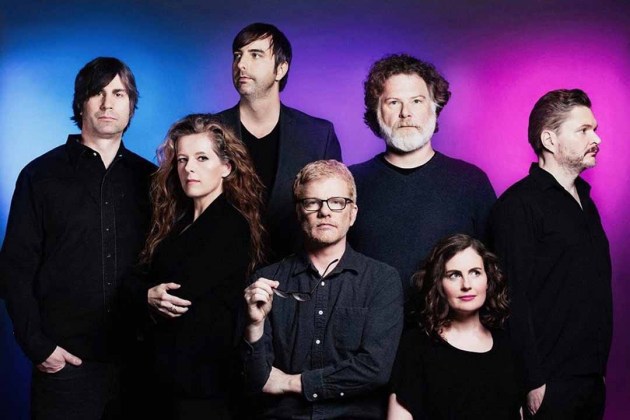 The New Pornographers have been manufacturing power pop records for nearly two decades. On their latest, Whiteout Conditions, they’ve embraced a more synthetic sound and termed it “bubblegum krautrock.”

Under the moniker Nancy And Beth, actresses Megan Mullally and Stephanie Hunt channel humor and feminism into their self-titled debut.

Philadelphia’s own Jesse Hale Moore brought soulfully sparse indie rock with notes of R&B to his debut album, Green End. Plus, in the second hour, a special Latin Roots session with M.A.K.U. Soundsystem.

“Alaska” singer Maggie Rogers became an overnight sensation after a chance encounter with Pharrell Williams. Earlier this year, she released her pop thesis, an energetic EP called Now That the Light Is Fading.