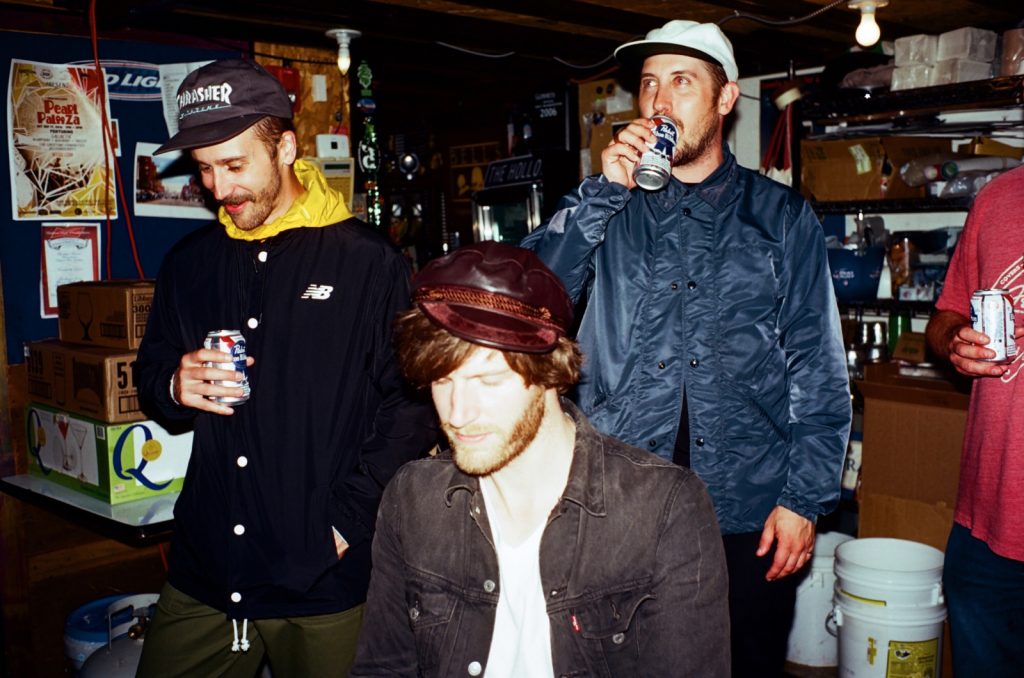 All American Rock Hall of Famer John Mellencamp is back with his new album, Sad Clowns & Hillbillies. This collaboration with veteran country artist Carlene Carter promises a grand return to Mellencamp’s eclectic roots.

Gorillaz play a set from their first album in seven years, Humanz. And Portugal. The Man showcase danceable music from their upcoming album, Woodstock.

On her new album, Golden Eagle, Holly Macve’s haunting voice and powerful songs are a reflection of her trying past.

On their sophomore album Pageant, queer punk duo PWR BTTM explode with glitter, grit and a powerful message of inclusion that extends way beyond their roots in the LGBTQ community. Also, on a special Nashville Session, Ann Powers welcomes Ruby Amanfu.