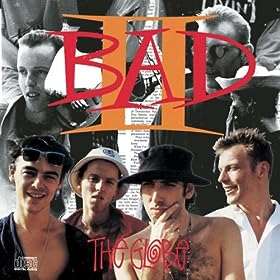 After Mick Jones left the Clash in 1984, he explored the diverse musical styles that had started to appear on that band’s three disc effort Sandinista!. Though Big Audio Dynamite had moderate success with their first two records and opened for U2 on the Joshua Tree tour, they disbanded in 1990. Mick quickly put together a second incarnation of the group, with himself as the only holdover, and released The Globe, which became their most successful record yet. They would go through another lineup (and name change) before finally disbanding in 1998. Recently, rumors of a reunion have swirled, though Jones is currently tied up working with Gorillaz.