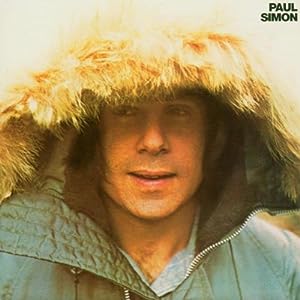 Paul Simon – “Me and Julio Down By The Schoolyard”

This track, from Paul Simon’s 1972 self-titled record, shows a hint of the world influence that he would later fully reveal on Graceland. After Simon and Garfunkel dissolved in 1970, he spent the summer of 1971 teaching songwriting at NYU and putting together this record, which highlighted some of the first attempts at reggae by a white musician. Simon’s experimentation was a conscious effort to get away from the close harmony of his previous band, and provided the material that solidified his place in rock and roll history.