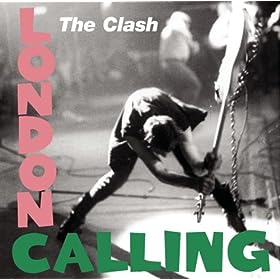 The Clash – “Train In Vain”

This song, which almost wasn’t included on the legendary London Calling turned out to be The Clash’s first US hit. Sung by guitar player Mick Jones, the track wasn’t even listed on the cover art, as it had been added while the record sleeve was already being produced. The song was titled “Train in Vain” as a nod to Robert Johnson’s “Love In Vain”, as well as to avoid confusion with Ben E. King’s classic “Stand By Me”.