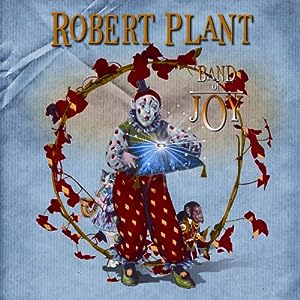 Robert Plant and the Band of Joy – “Angel Dance”

When the former Led Zeppelin frontman decided to create a new incarnation of his pre-Zep band (which included drummer John Bonham), he looked to guitarist Buddy Miller, who played on his Grammy-winning Raising Sand record with Alison Krauss. Miller brought in folk-rocker Patty Griffin and her rhythm section, as well as songwriter Darrell Scott to fill out the sound. Here, they take on Los Lobos’ “Angel Dance”, with Scott’s mandolin leading the charge. The self-titled record releases on September 14th.