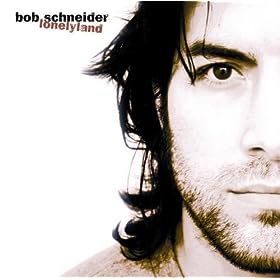 Austinite Bob Schneider has been making music for more than twenty years with bands like the Scabs, the Ugly Americans, and Joe Rockhead, though he has received more acclaim for his solo work of the last decade. Drifting in and out of major label deals, Schneider’s genre-bending sound has made him hard to classify, but his talent is undeniable. This song, from his 2001 release Lonelyland, is one of his more popular tracks, along with “Big Blue Sea” from the same record.