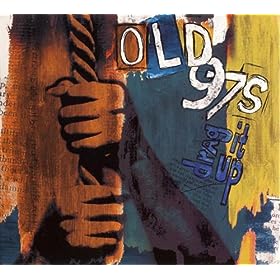 This track from 2004’s album Drag it Up features the signature energetic style of Old 97’s. Originally from Dallas, Old 97’s have made a 15 year career of it, most recently releasing their seventh studio album, Blame it on Gravity. Lead singer Rhett Miller, is joining KXT for June’s sold-out Barefoot at the Belmont concert series and is a regular on KXT playlists.