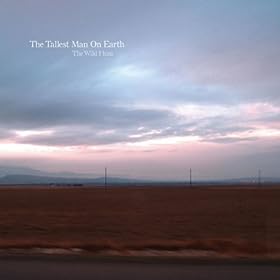 Swedish folk singer Kristian Mattson has had to endure neverending comparisons to a certain other influential folk singer ever since he released his debut Shallow Grave in 2008. His latest, The Wild Hunt, takes his sound and builds on it with more intricate arrangements that compliment his reedy voice and flesh out the songs, which remain his most endearing product.