Enter to win a signed LP, tickets and a meet-and-greet with José González at his show at Majestic Theatre on February 2! 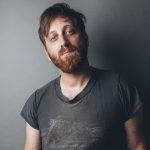 Dan Auerbach (The Black Keys) heads to Deep Ellum on Thursday, February 22. We’ll hook a winner up with a pair of tickets. 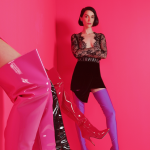 St. Vincent is coming home to Dallas on Saturday, February 24 at The Bomb Factory. We’d love to send you to the show. 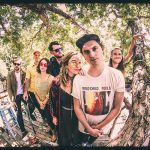 Win guaranteed admission to their album release show at Trees on February 7, plus the Deluxe Limited Dallas Edition of ‘Expectations’ pressed on green vinyl. 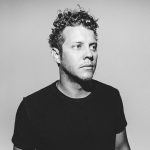 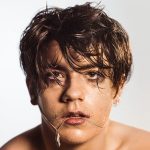 Declan McKenna comes to Three Links on Friday, February 2. Win a pair of tickets to the Deep Ellum show. 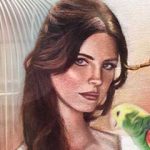 Throw your name into the hat to win a pair of tickets to see Lana Del Rey at American Airlines Center on Thursday, February 8 in Dallas. 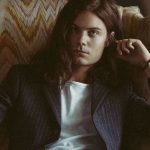 BØRNS heads to House of Blues in Dallas on February 1. 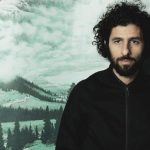 José González heads to the Majestic Theatre in Dallas on Friday, February 2. 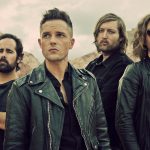 Win Tickets To See The Killers

The Killers are headed to Irving in support of their latest album, ‘Wonderful, Wonderful.’ Enter to win before midnight on Tuesday, December 26.

@tripdaisyofcl is releasing their 1998 album “Je

Every Monday night at 7-8pm tune in for new music

Tune in every Thursday at 7pm CST for “The KXT L