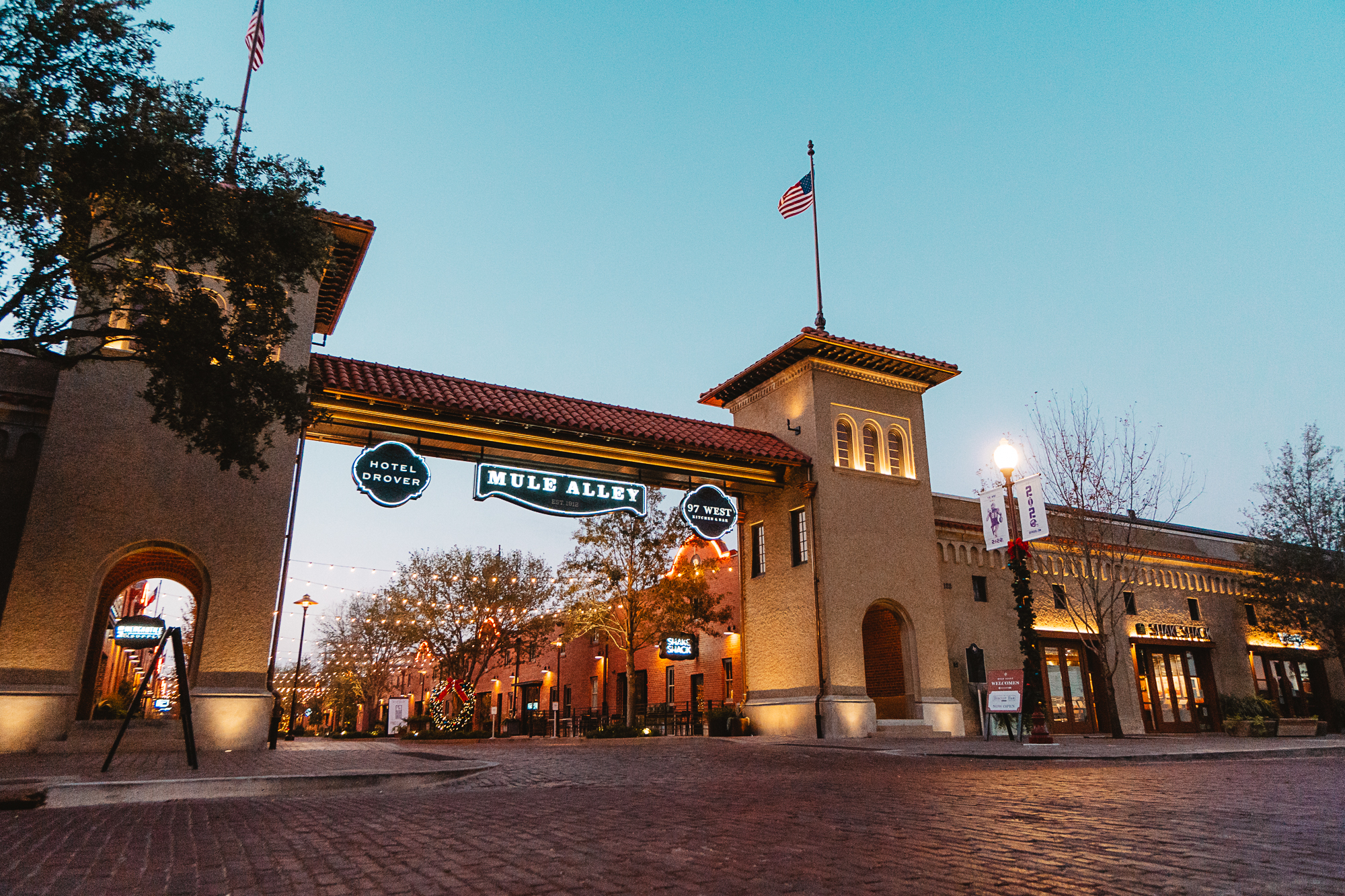 Despite its fertile live music scene and the many artists who call the city home and have  gone on to regional, national and international prominence, Fort Worth has struggled, over the years, to sustain an annual music festival for more than a few years at a time.

Fort Worth’s musical history is littered with gatherings that ran out of steam (Jazz by the Boulevard, created in 2002, and which lasted about nine years before shifting gears to become the Fort Worth Music Festival in 2011, and eventually fizzled out entirely) or promising newcomers — the eclectic, dynamic Fortress Festival — that ran headlong into the pandemic and have yet to re-emerge.

Most of Fort Worth’s festivals, at least in the last decade or so, tend to be one-off affairs — Willie Nelson’s mid-2010s run of Fourth of July Picnics on the North Forty at Billy Bob’s Texas, for instance — or tours which stop at local venues.

However, chef and newly minted music venue owner Tim Love appears ready to change that, in the recent announcement about the inaugural Fort Worth Music Festival & Conference at the Stockyards is any indication. The event runs March 2-4.

“Our vision is to celebrate the musical heritage and history of the Stockyards and to create an experience that unites this landmark district in the heart of Texas,” Love said in a statement. “The Stockyards is home to so many iconic venues, it couldn’t be a better time to showcase the destination through the lens of live music.”

Billed as “a new music networking conference for aspiring agents, managers, promoters, and emerging local Texas-based artists,” the three-day event, being produced by Live Nation in partnership with Love and Larry Joe Taylor, has more than a little whiff of Austin’s annual South by Southwest about it, albeit with its gaze turned decidedly inward. (Not for nothing is it being scheduled to conclude just nine days before this year’s SXSW kicks off 200 miles to the south.)

Tickets are on sale now, via Ticketmaster, and range (before taxes and fees) from $79 for a standing-room-only pass to all three days of live music, up to $549 for an all-access pass to everything the Fort Worth Music Festival & Conference at the Stockyards has to offer.

The initial roster of acts announced as performers will be deeply familiar to anyone who’s ever caught a show in the Stockyards: Kevin Fowler, Gary P. Nunn, Josh Weathers, Michael Martin Murphey and the Tejas Brothers are just a few of the confirmed acts thus far.

In a statement announcing the event, the festival and conference is described as intending to “unite music enthusiasts and provide rising artists with an overview on how to enter and establish themselves within the live music industry, while also serving as a showcase for up-and-coming Texas-based talent.”

To that end, Texas-based acts interested in chasing a slot on one of the announced venues’ stages — Love’s just-opened Tannahill’s Tavern & Music Hall is among them, as are Love’s Tannahill’s Tavern Lounge, White Elephant, Atico Restaurant and Lounge, Love Shack and the un-Love-affiliated Barn at Hotel Drover; more are reportedly going to be announced prior to the event — can submit their music for consideration by Feb. 1.

Will the Fort Worth Music Festival & Conference at the Stockyards transcend the city’s stop-start history with similarly scaled events? Only time will tell.

Fort Worth Music Festival & Conference in the Fort Worth Stockyards. March 2-4. Tickets are $79-$549.