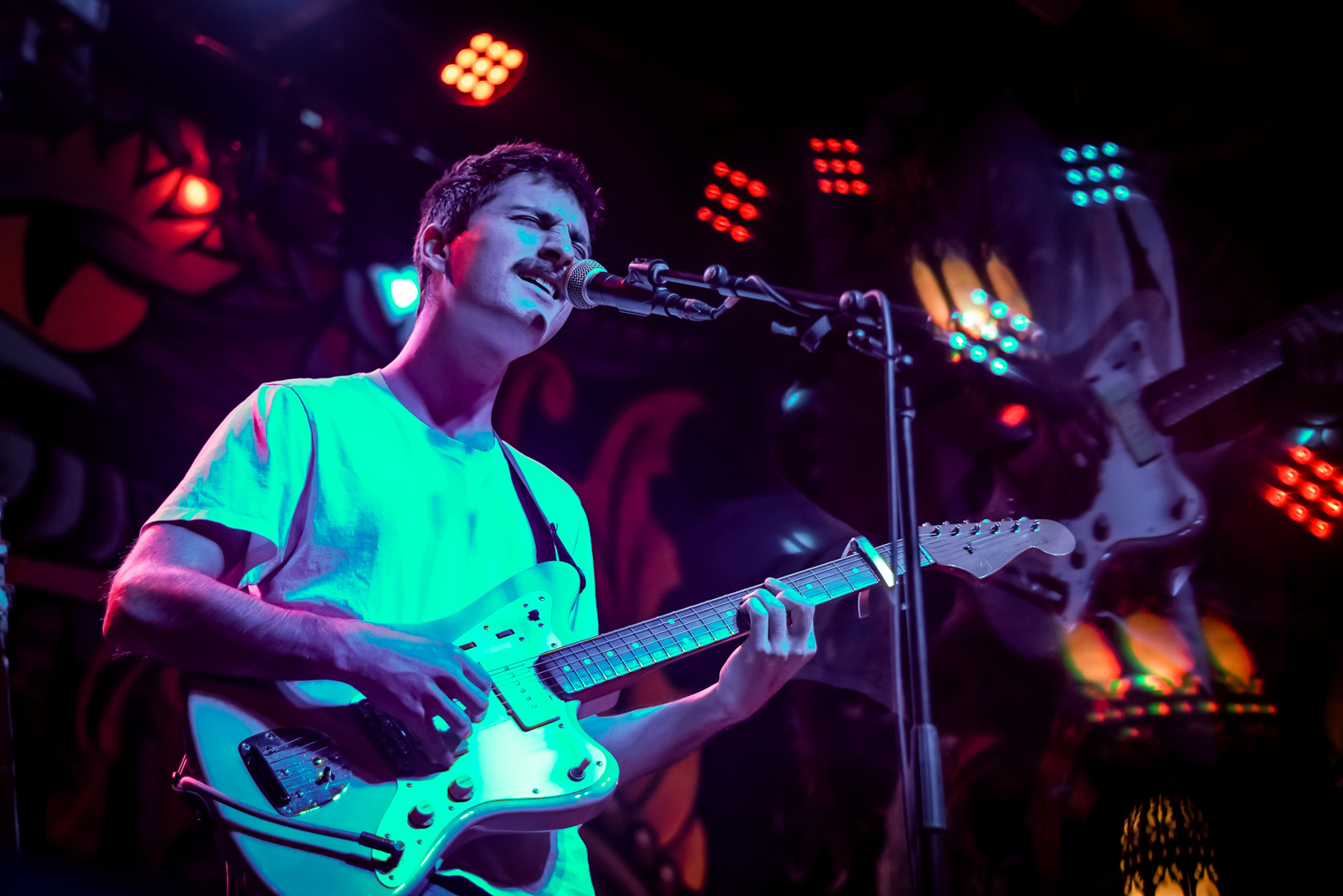 Nico Play is the bilingual project of Nicolás Perea. Born in Mexico City and currently based in Chicago, Nico writes songs in both Spanish and English. 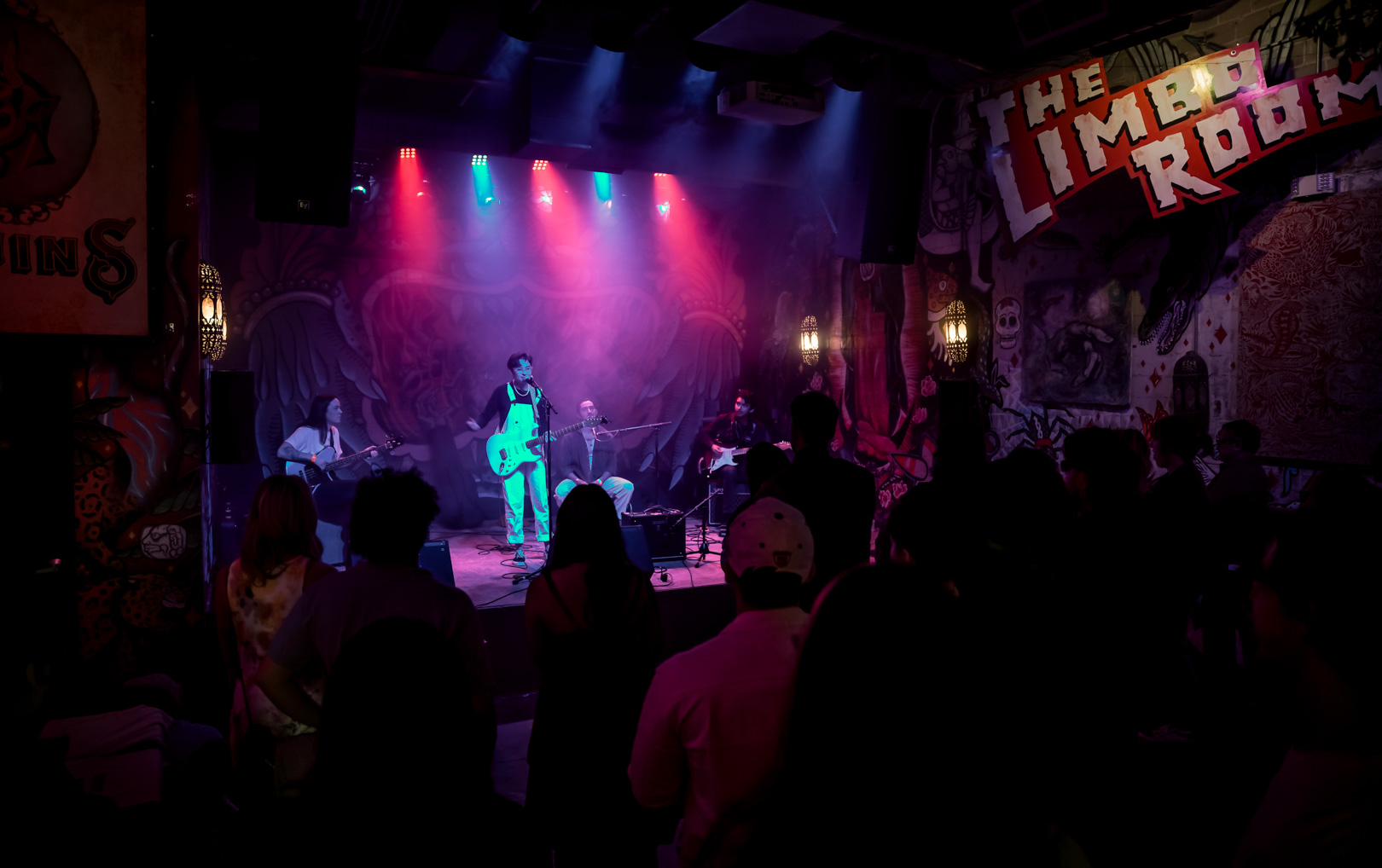 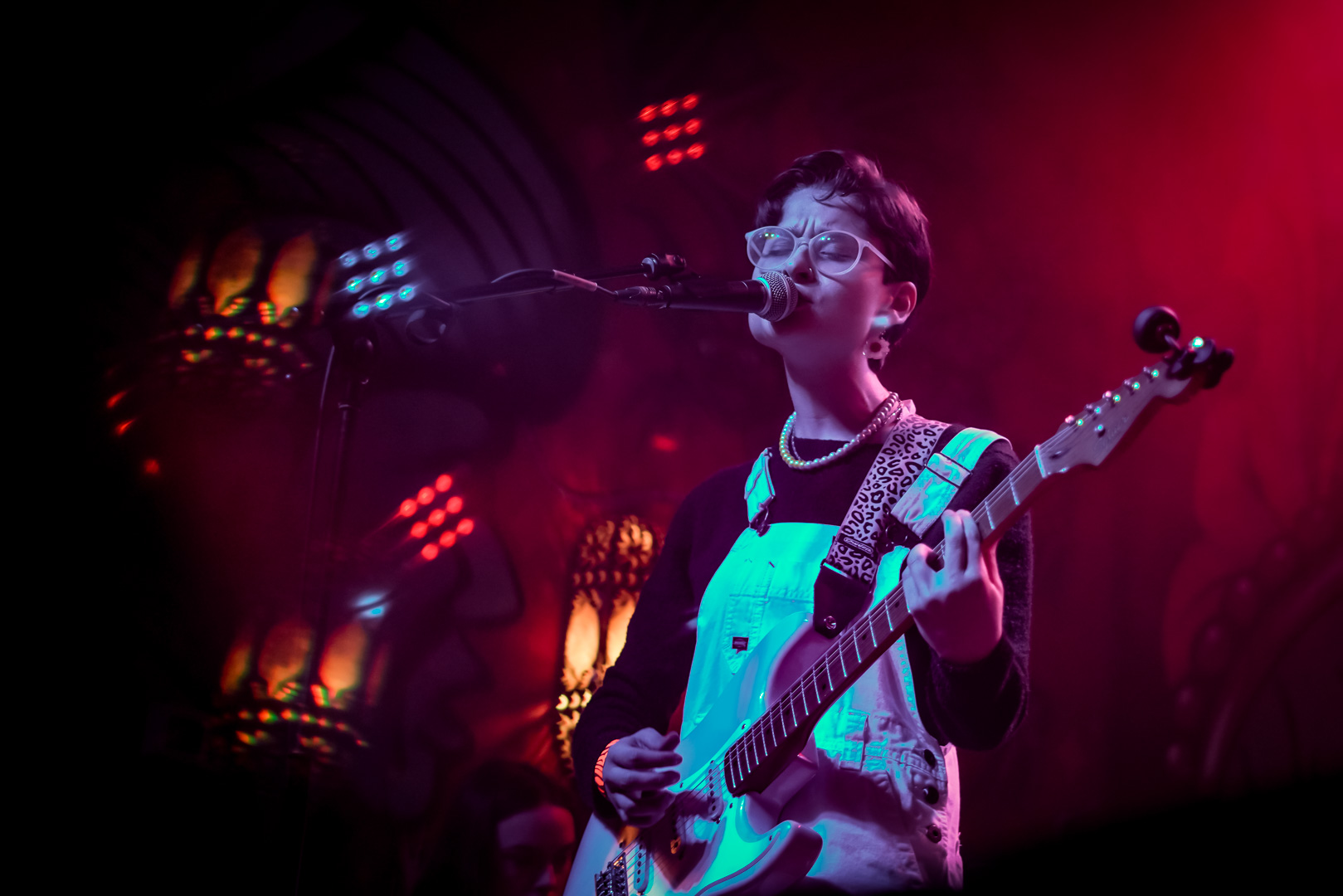 Ceci Ceci has been steadily on the rise in the DFW metroplex, and is blossoming into a must-see Latinx act. Photo: Jessica Waffles 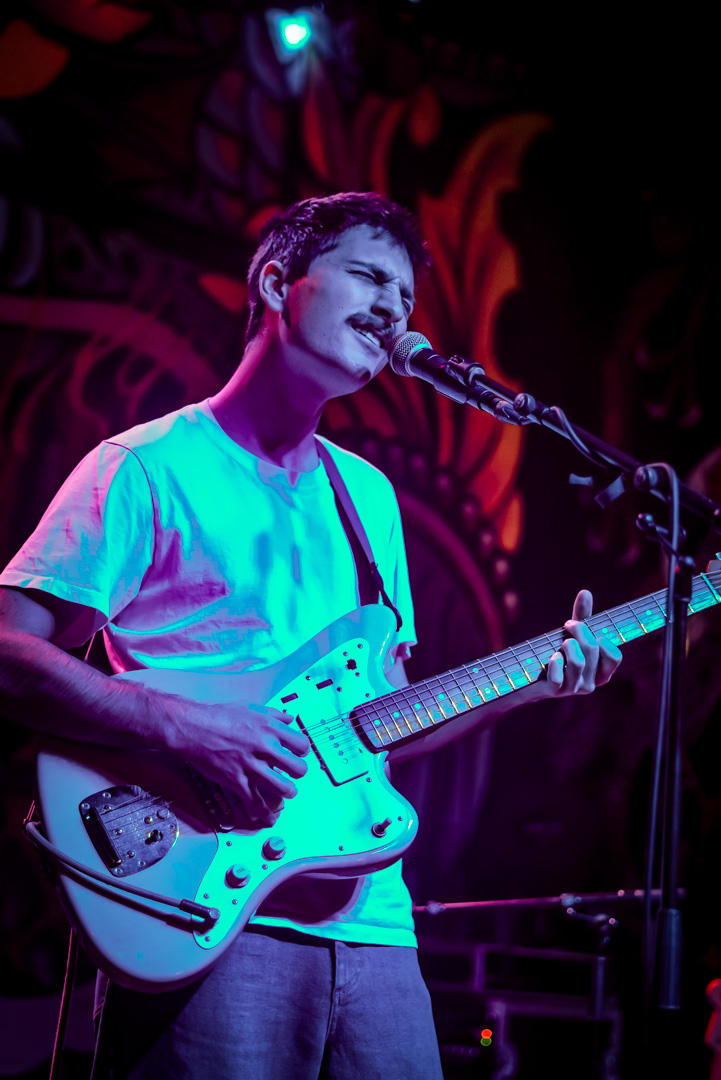 Nico PLay’s January tour comes in celebration of his late 2022 acoustic EP Desilusión, which includes the song “La Ciruela” that has received over 300,000 plays on Spotify. 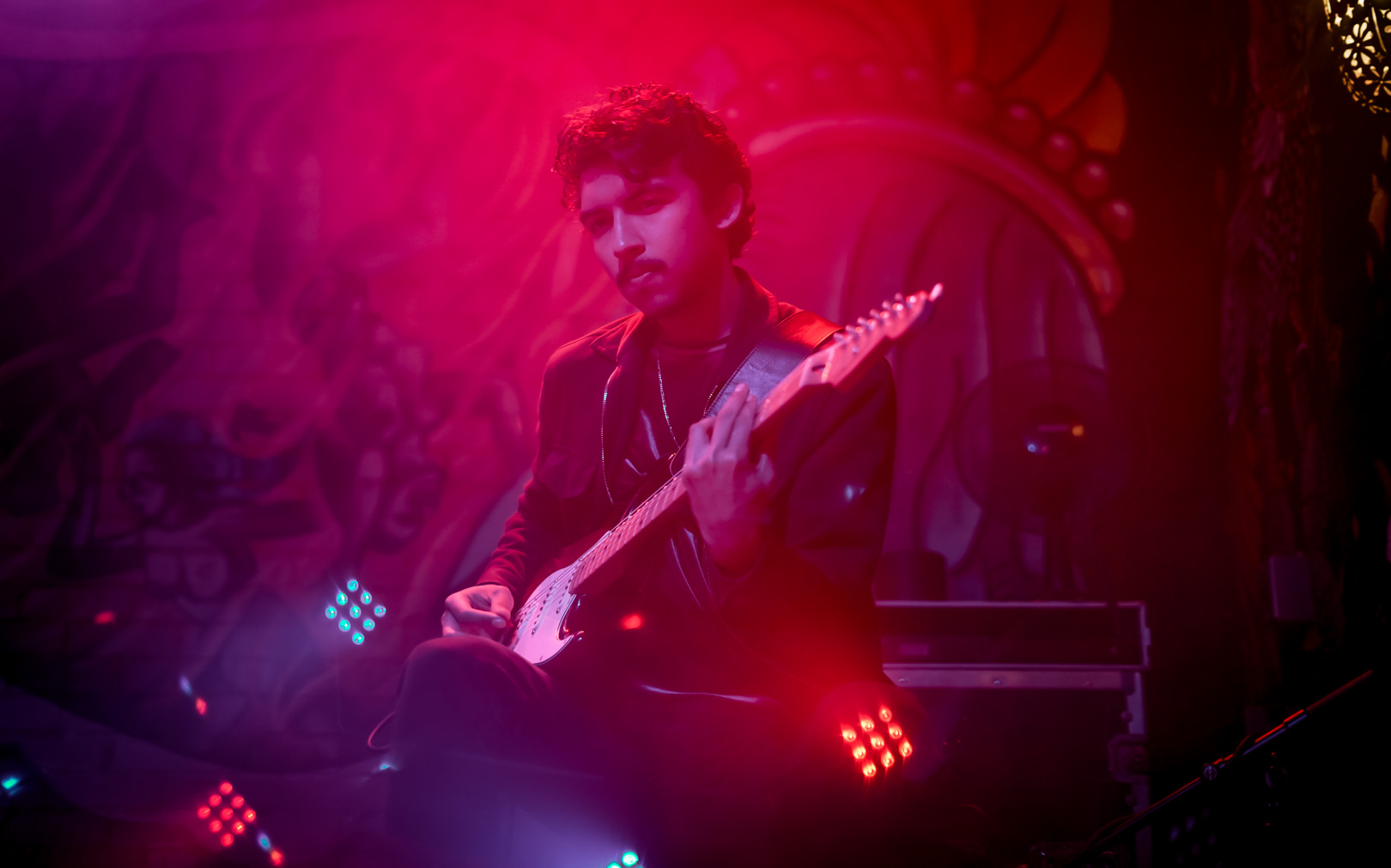 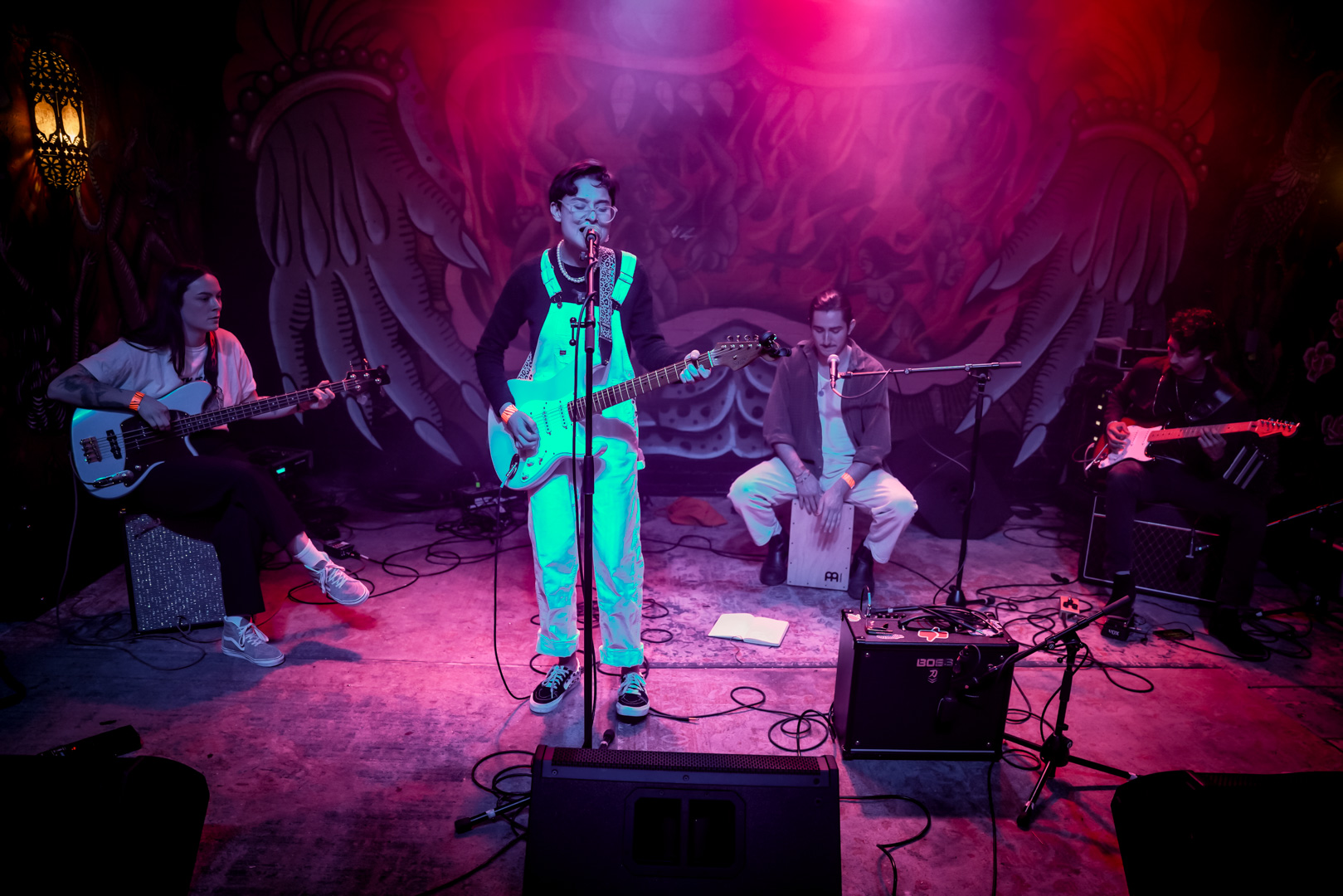 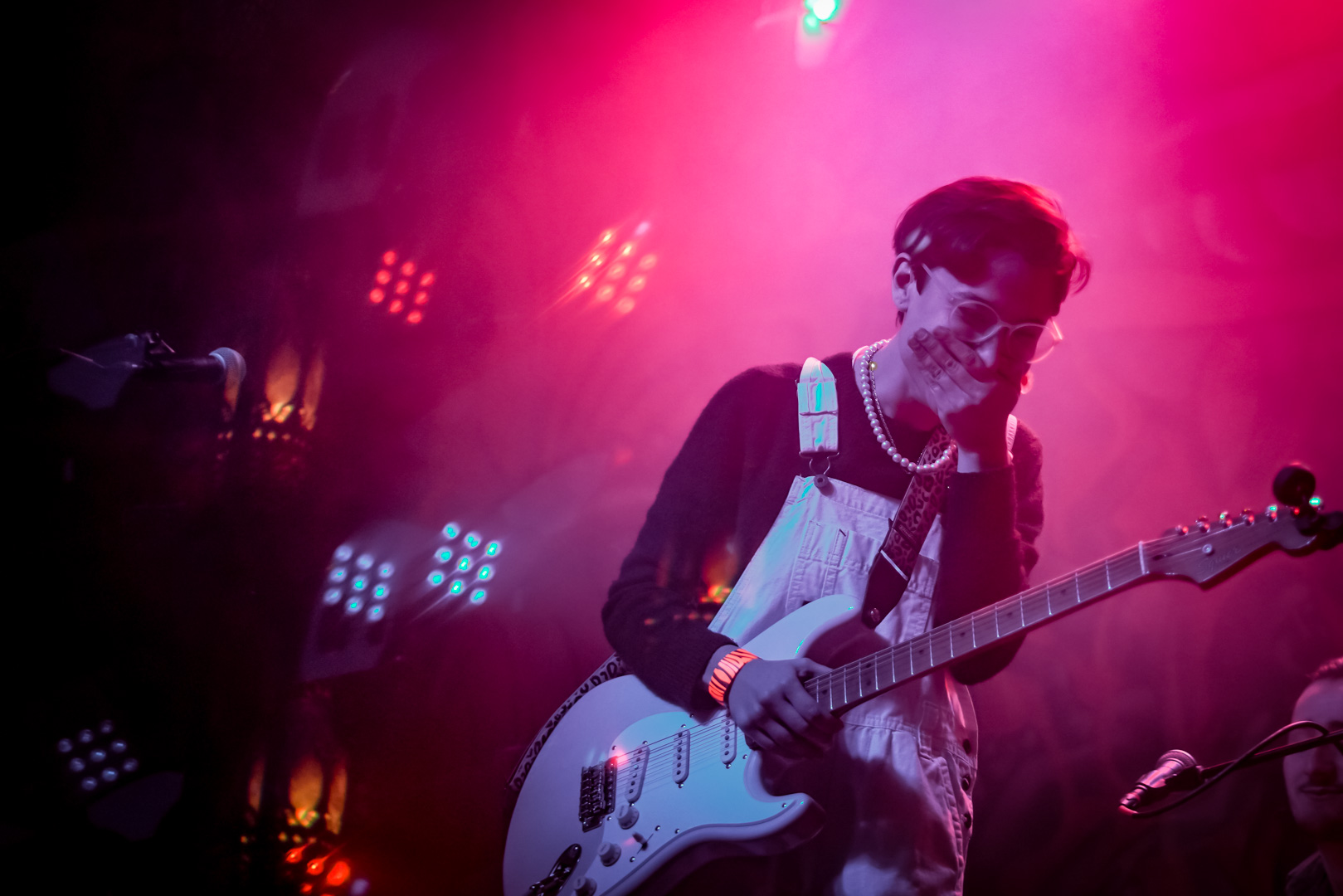 The she was all smiles and good vibes with Ceci Ceci. Photo: Jessica Waffles

DFW-based band Ceci Ceci closed out the show, bringing at stripped-down version of their full live band. The act has been growing in popularity in the metroplex, gaining traction with their predominantly Spanish lyrics and connecting with the Latinx community.

Their latest single “10/10” that dropped in November is available for streaming now.

Ceci Ceci is represented by Chasquis Group Talent Agency, an organization that has been uplifting alternative and Latinx artists with events in DFW. Catch Ceci Ceci at Deep Ellum Art Company with Caloncho and Elkin Pautt on March 31.

Find more events by Chasquis Group on their website. 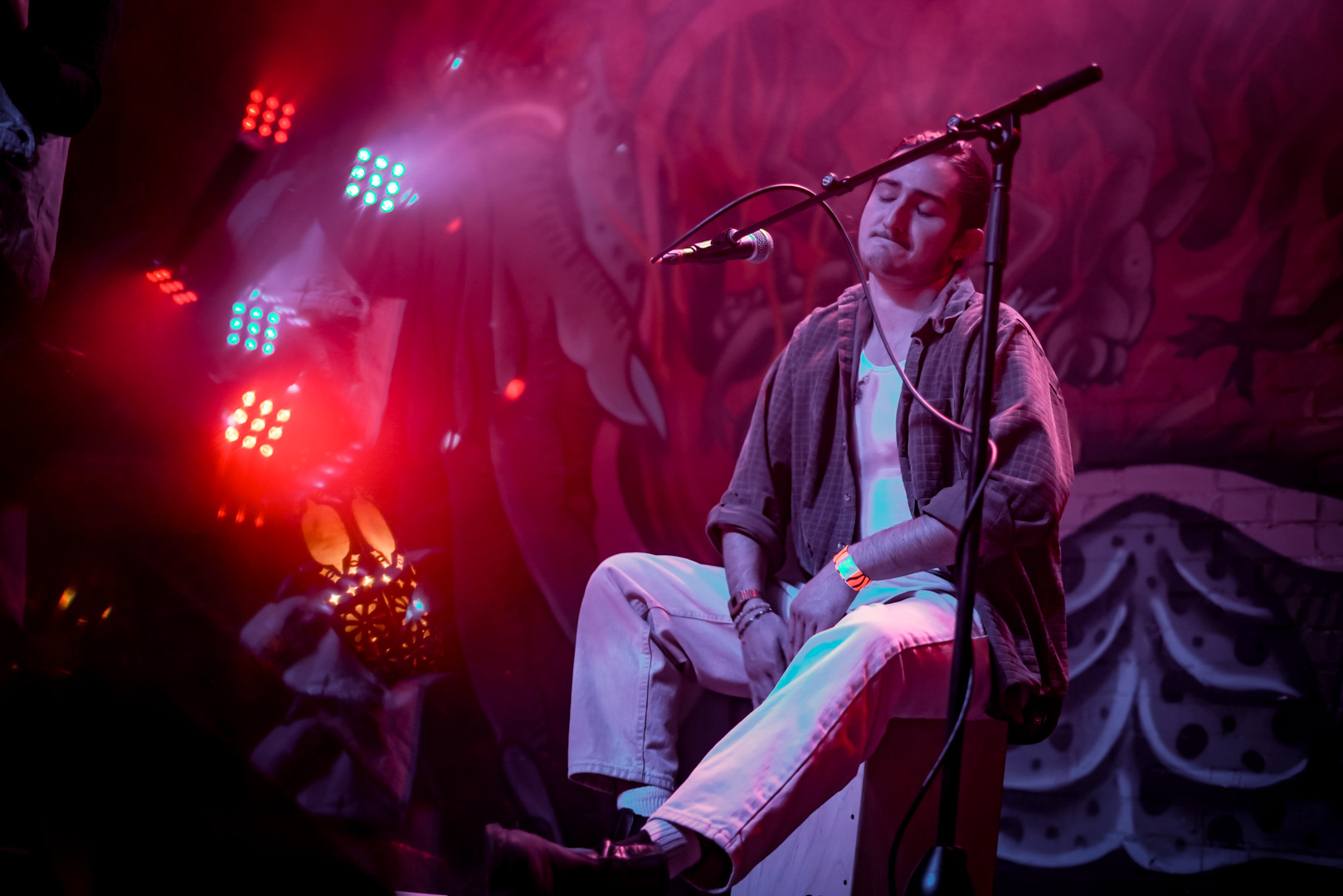 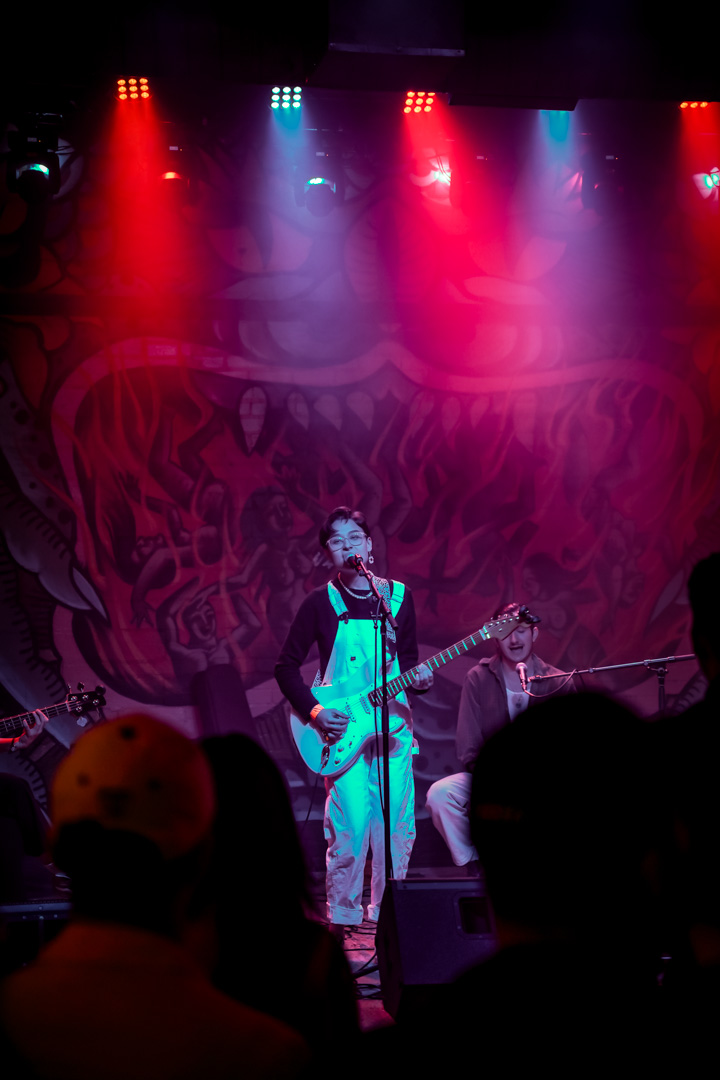 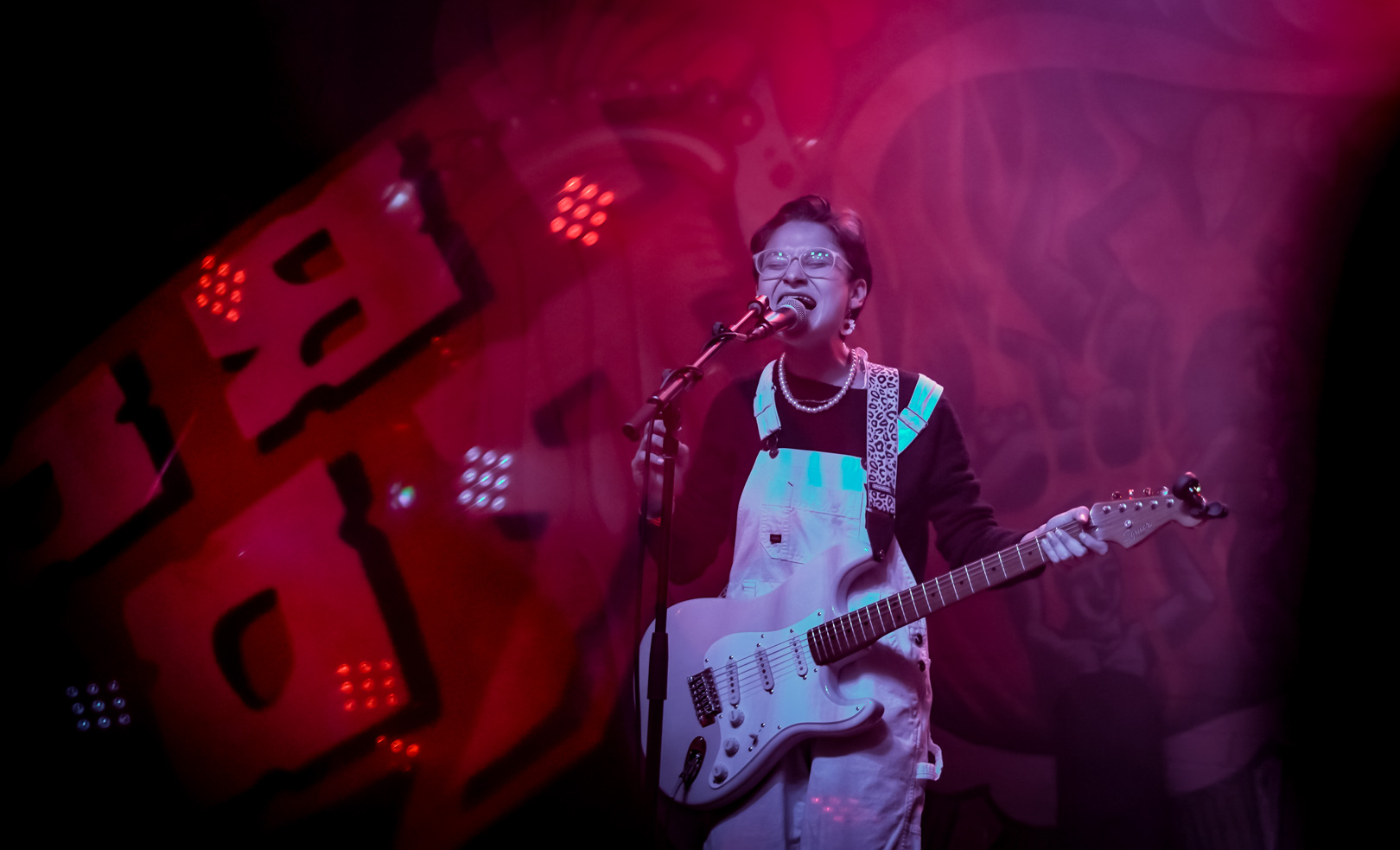