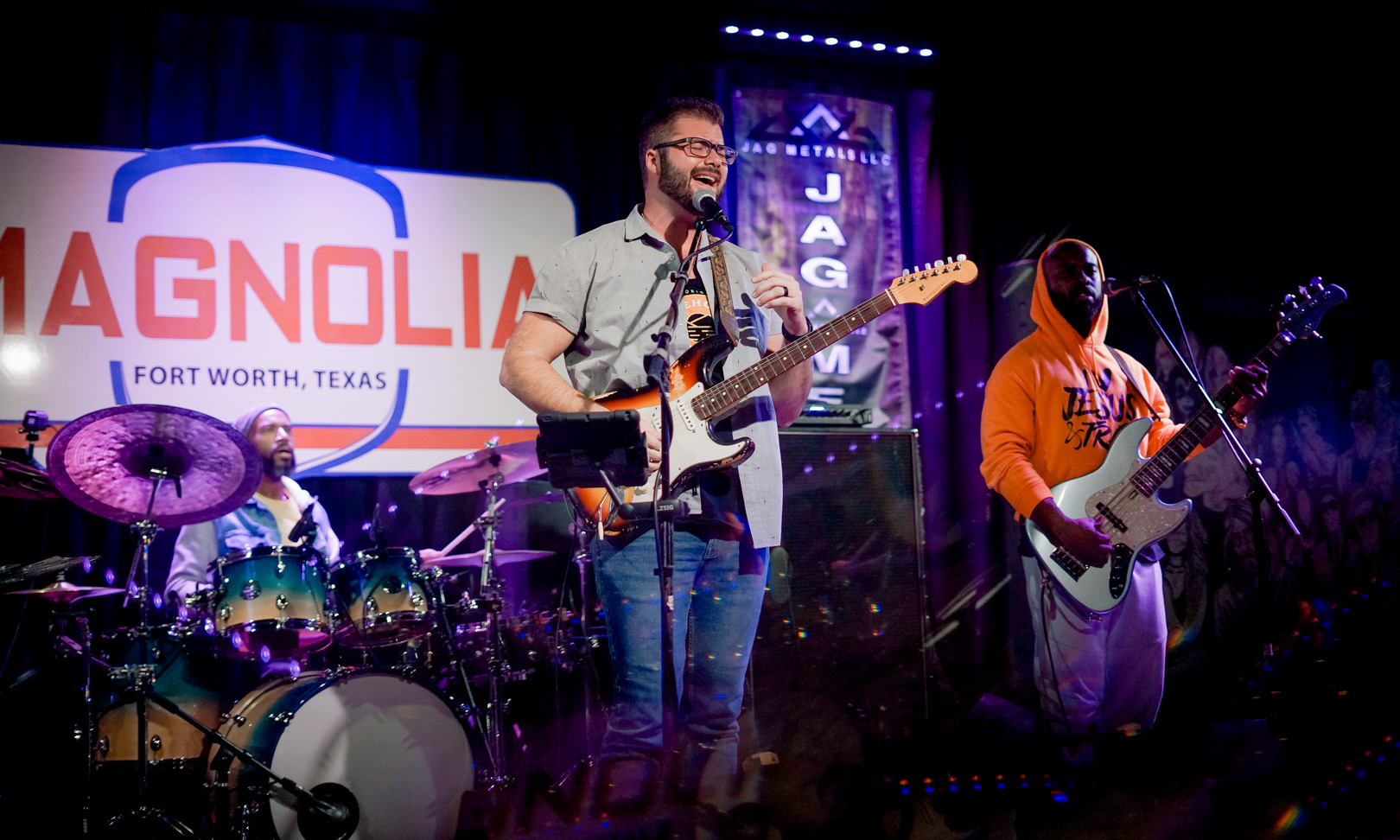 Although he took a bit of a break from performing with a full band, he’s been hard at work writing new material that takes him back to the roots of music being a healing outlet.

“”It’s about going after something I enjoy and brings joy,” Stevens said in an interview before the set. “It’s not about what people will like, but more about what I like to do. I’m getting back to music as therapy.” 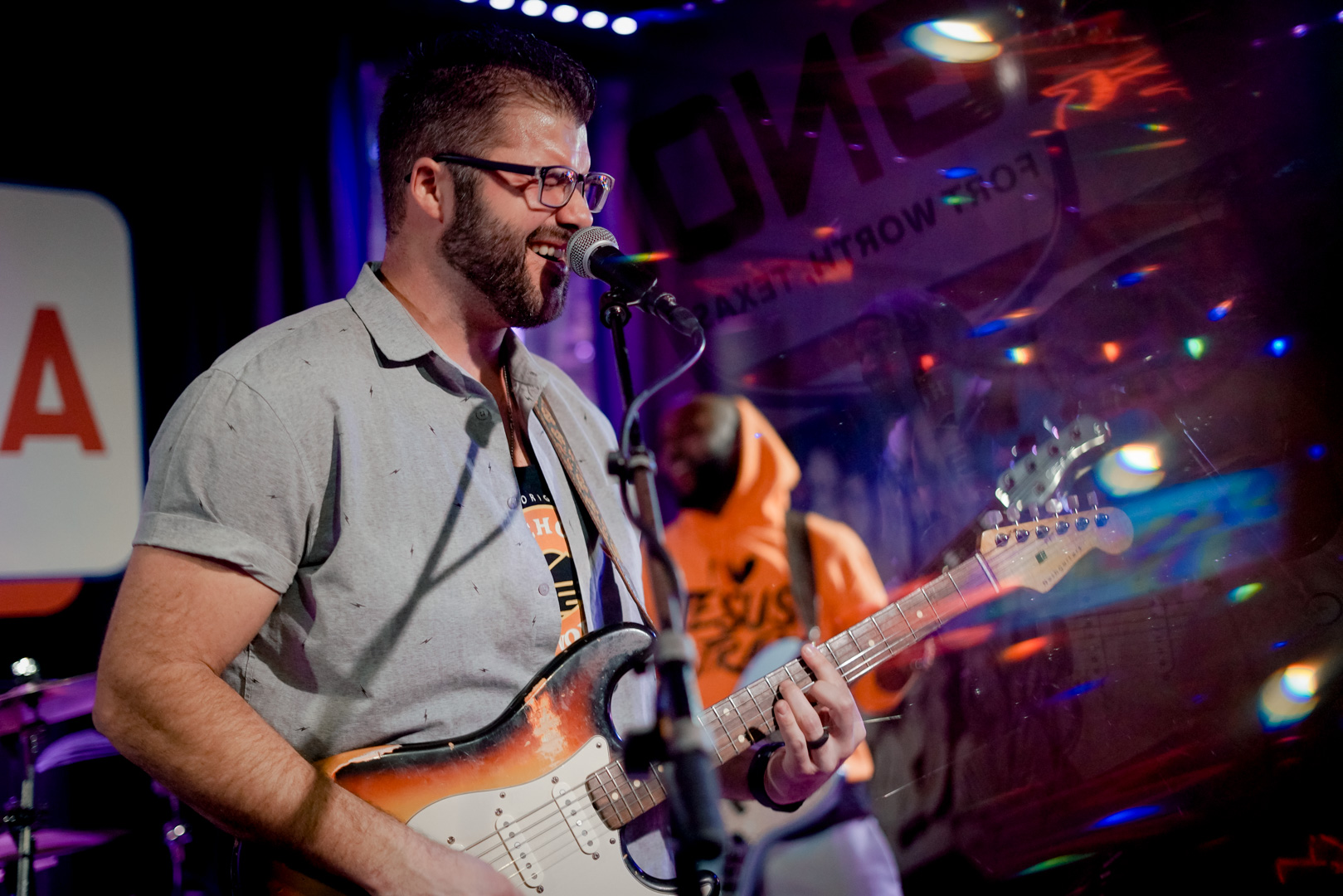 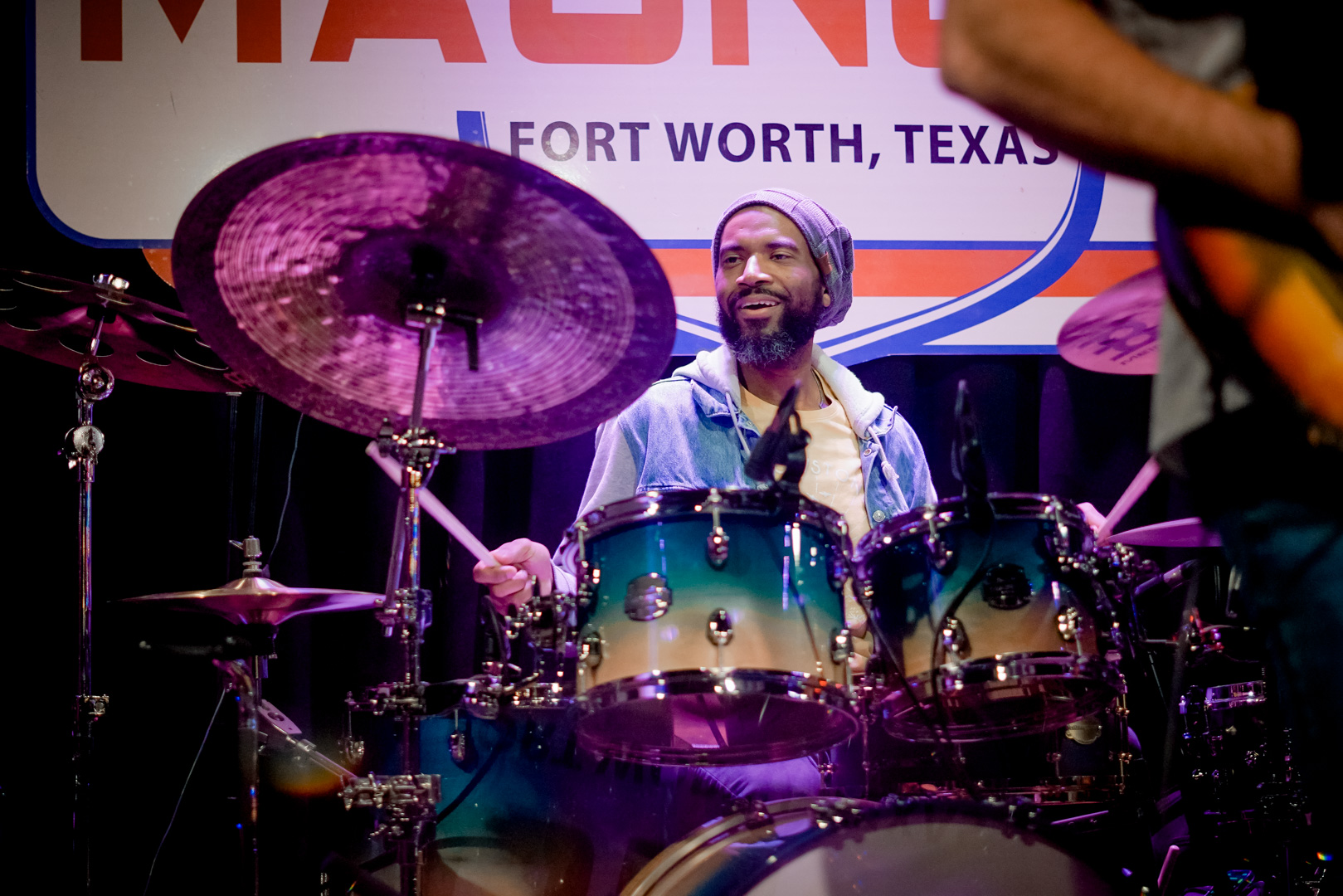 During the pandemic, Stevens worked with producer Josh Goode on five songs, including the 2020 release “Sex and Trouble” and 2021 release “Play The Move.”

“I enjoyed the break of not playing live and get in a room alone with my computer to work on music,” Stevens said.

An upcoming song he’s particularly excited about is called “People.”  He self produced all the instrumentation except drums, which were performed by Christopher “Chill” Hill.

“It’s about relationships to people, and how some work out and some don’t,” Stevens said. “Some you put on the back burner or remove yourself.” 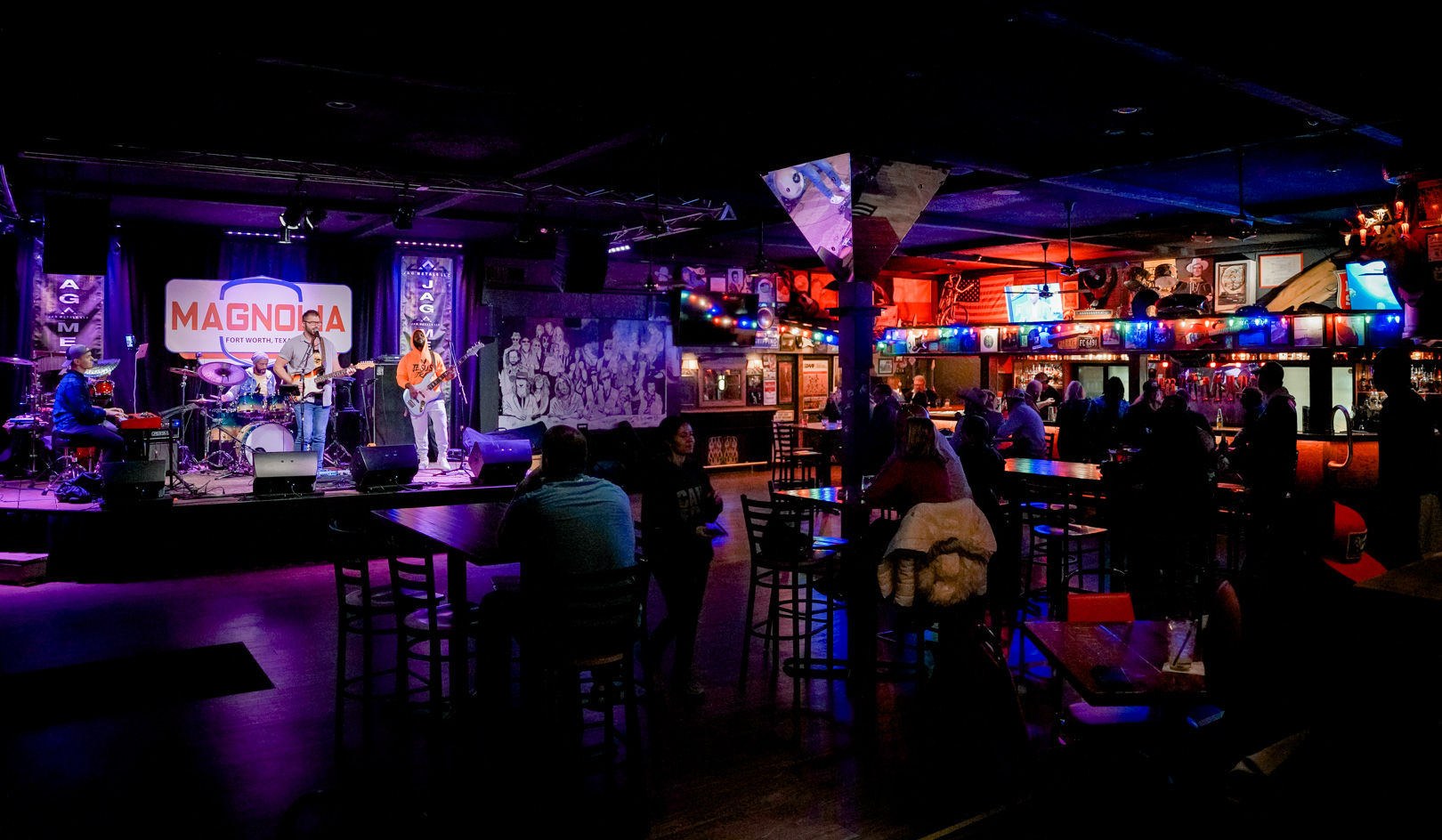 The new location for Magnolia Motor Lounge is spacious on the inside with a large seating area and a wide bar. Photo: Jessica Waffles 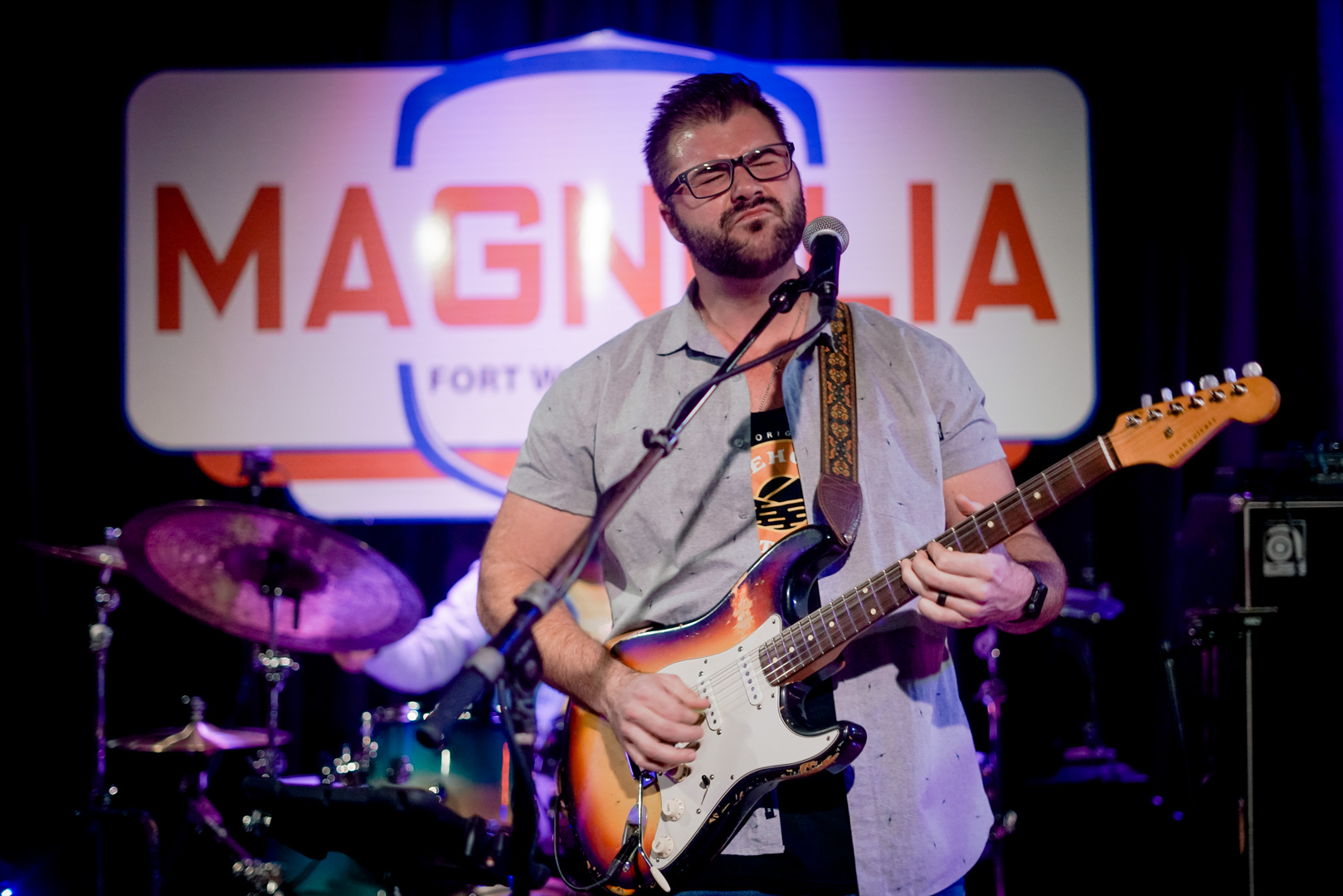 Chet Stevens often gets lost in the music while on stage. Photo: Jessica Waffles

“I try to do things with positive energy and thought process, but sometimes you gotta be real. As people, we live life with an ebb and flow of emotions,” Stevens said. “There’s been a lot of heavy grief the past couple of years, a lot of loss in the family. But you have to switch up your energy to promote the way you want to be.”

Stevens continues working on the many songs that have been in production for the past three years. Keep an eye out for new release announcements on his Instagram page.

Although no full band shows are currently on the books, you can see his acoustic solo calendar on his website. 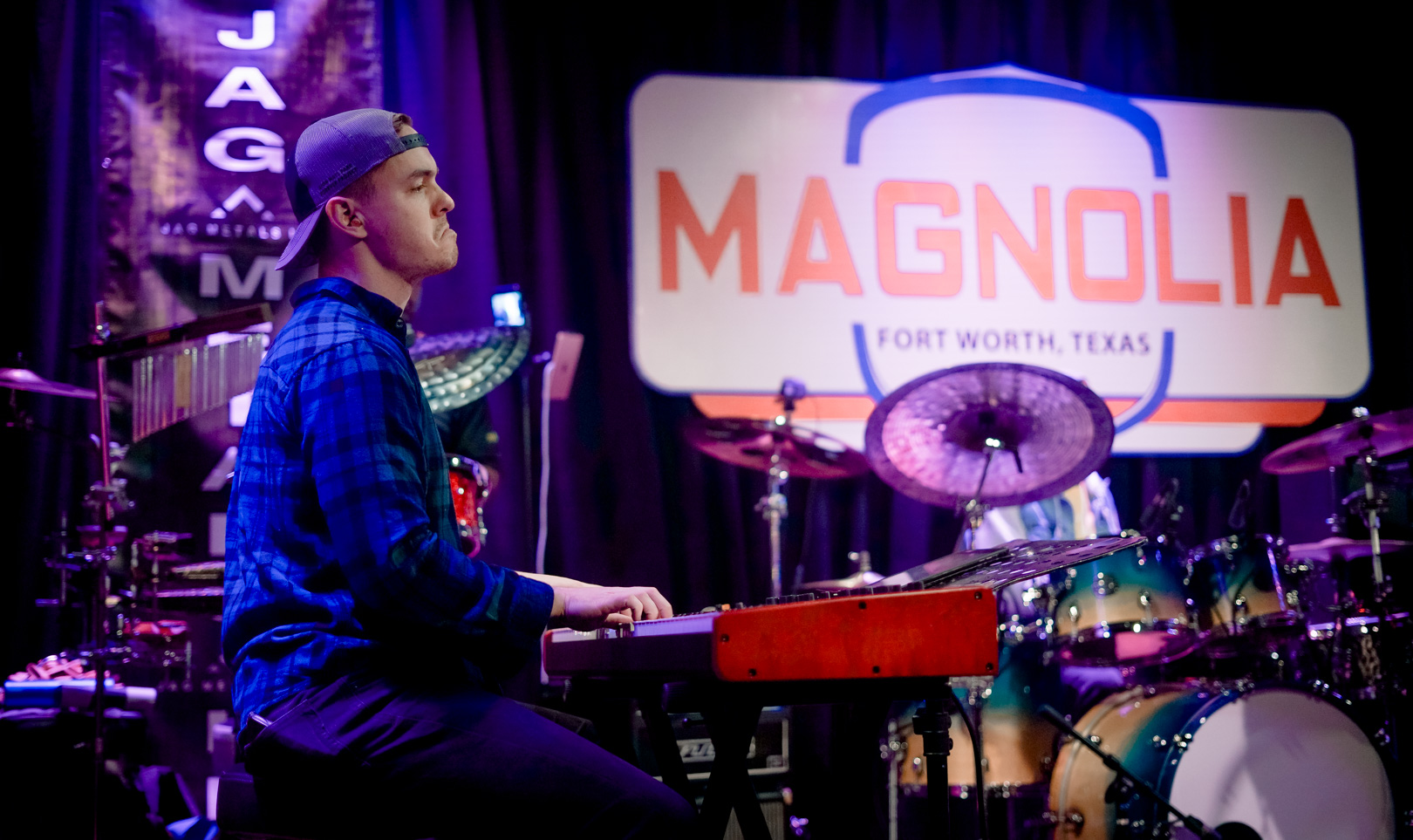 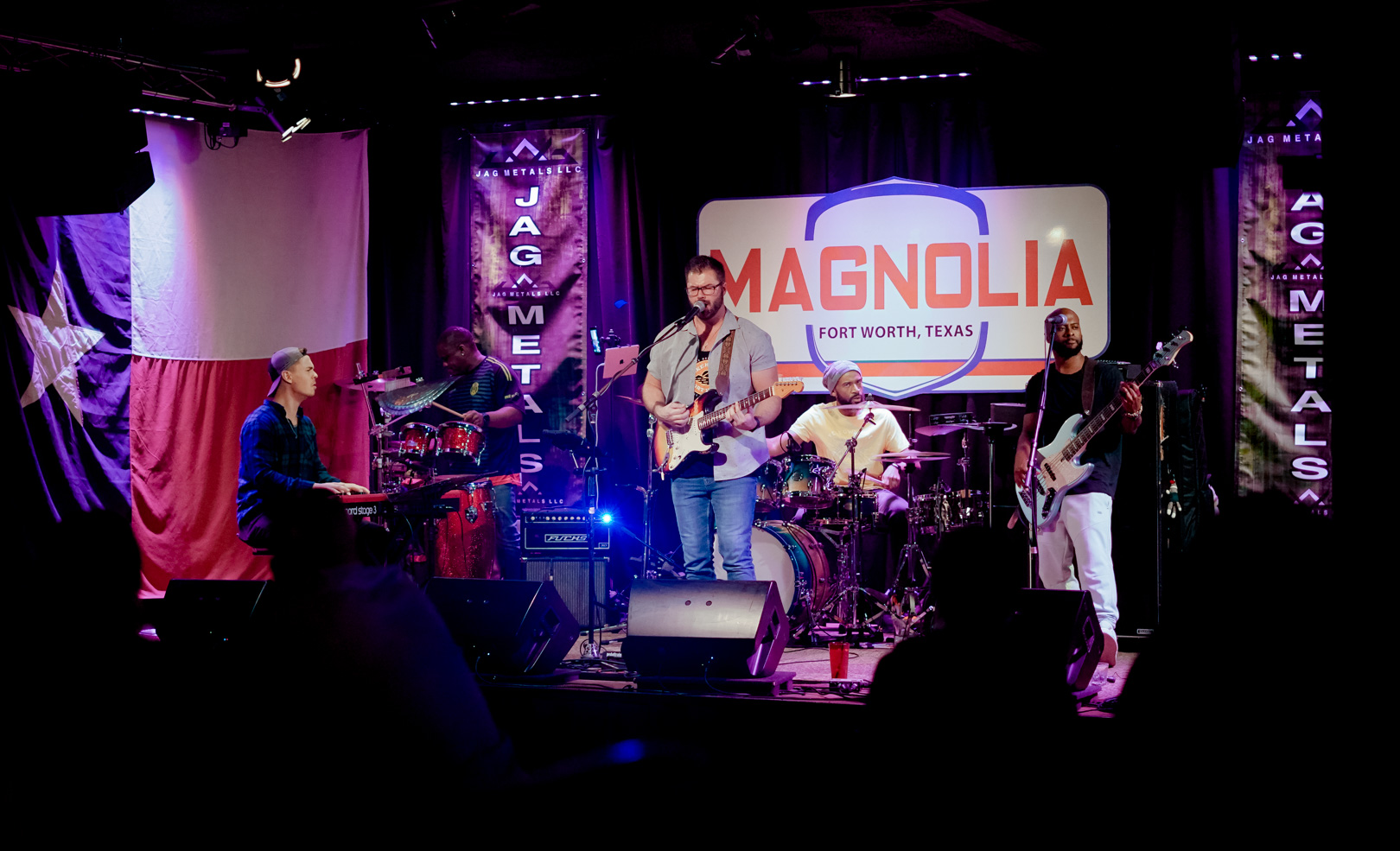 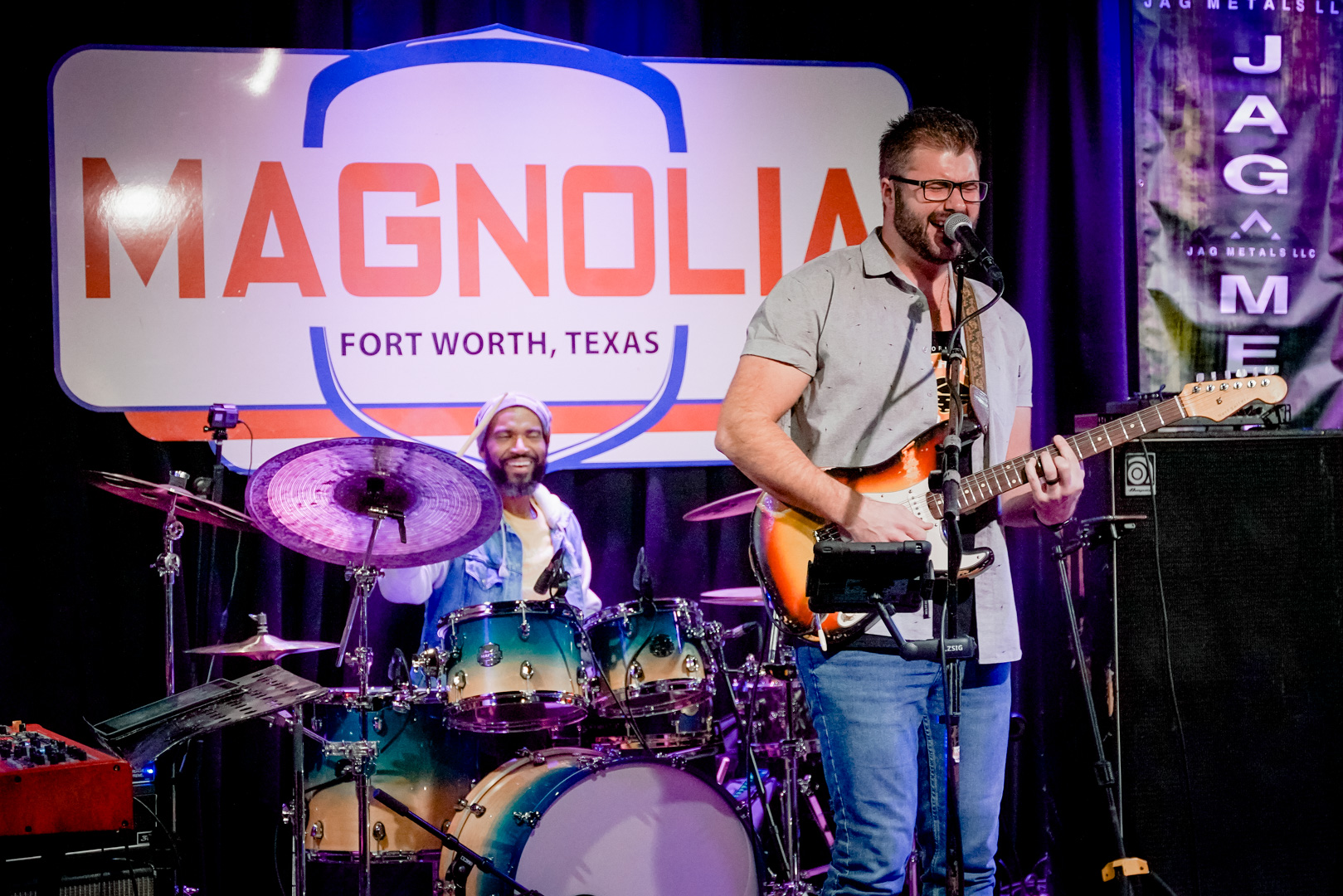