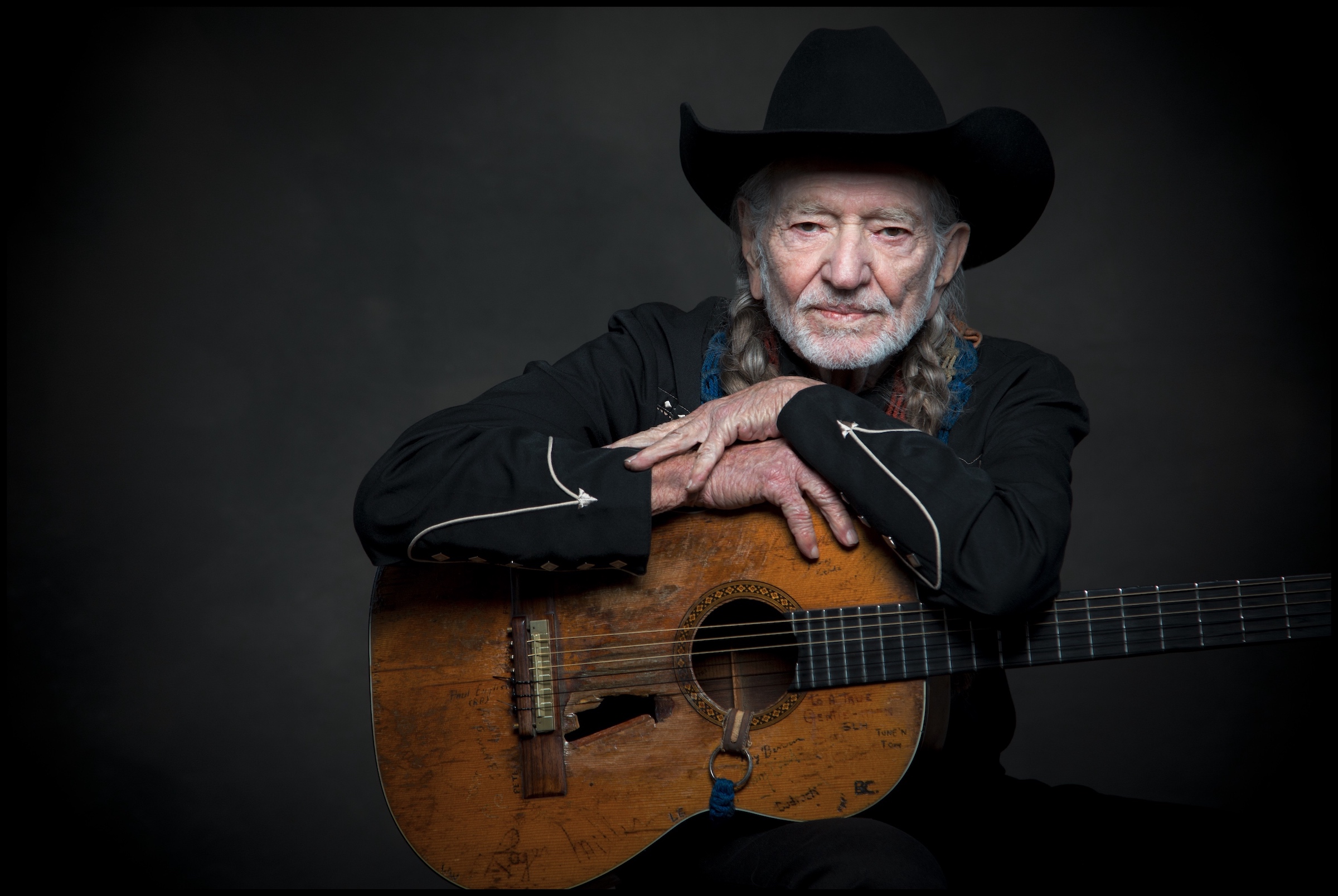 2023 is shaping up to be a Willie big year for one of the Lone Star State’s musical icons.

Willie Nelson, who turns 90 on April 29, will begin the year at the 2023 Sundance Film Festival, where the new, five-part documentary “Willie Nelson and Family,” will make its world premiere on Friday, Jan. 20.

Directed by Thom Zimny and Oren Moverman, the film, which is being touted as “the first authorized work exploring the life and career of the country outlaw icon,” reportedly draws heavily on Nelson’s personal archive, as well as extensive interviews with family, friends and collaborators

“Words like ‘honored,’ ‘excited,’ and ‘humbled’ don’t come close to describing the way we feel about being entrusted with telling Willie’s story,” Zimny and Moverman said in a joint statement last year. “And what a story it is! We are celebrating the music, the career, the long road, the family, friends, and history. But, more than anything, we are piecing together a narrative — one never before seen in its entirety — about an extraordinary man with a unique ability to bring people together; folks of all races, orientations, genders, political ideologies, and musical leanings. These days, we sure could use the healing powers of Willie Nelson.”

And on March 3, Nelson will release his latest studio album (his 99th overall), the Buddy Cannon-produced I Don’t Know a Thing About Love, which features 10 new recordings of tunes written by the acclaimed songwriter Harlan Howard, an early inspiration to Nelson.

While Nelson doesn’t yet have any DFW tour dates on his 2023 calendar, those North Texas fans so inclined can make plans to head south to New Braunfels this spring, where he’ll be playing two nights (April 14-15) at the Whitewater Amphitheater, sharing the bill with fellow Texans ZZ Top.