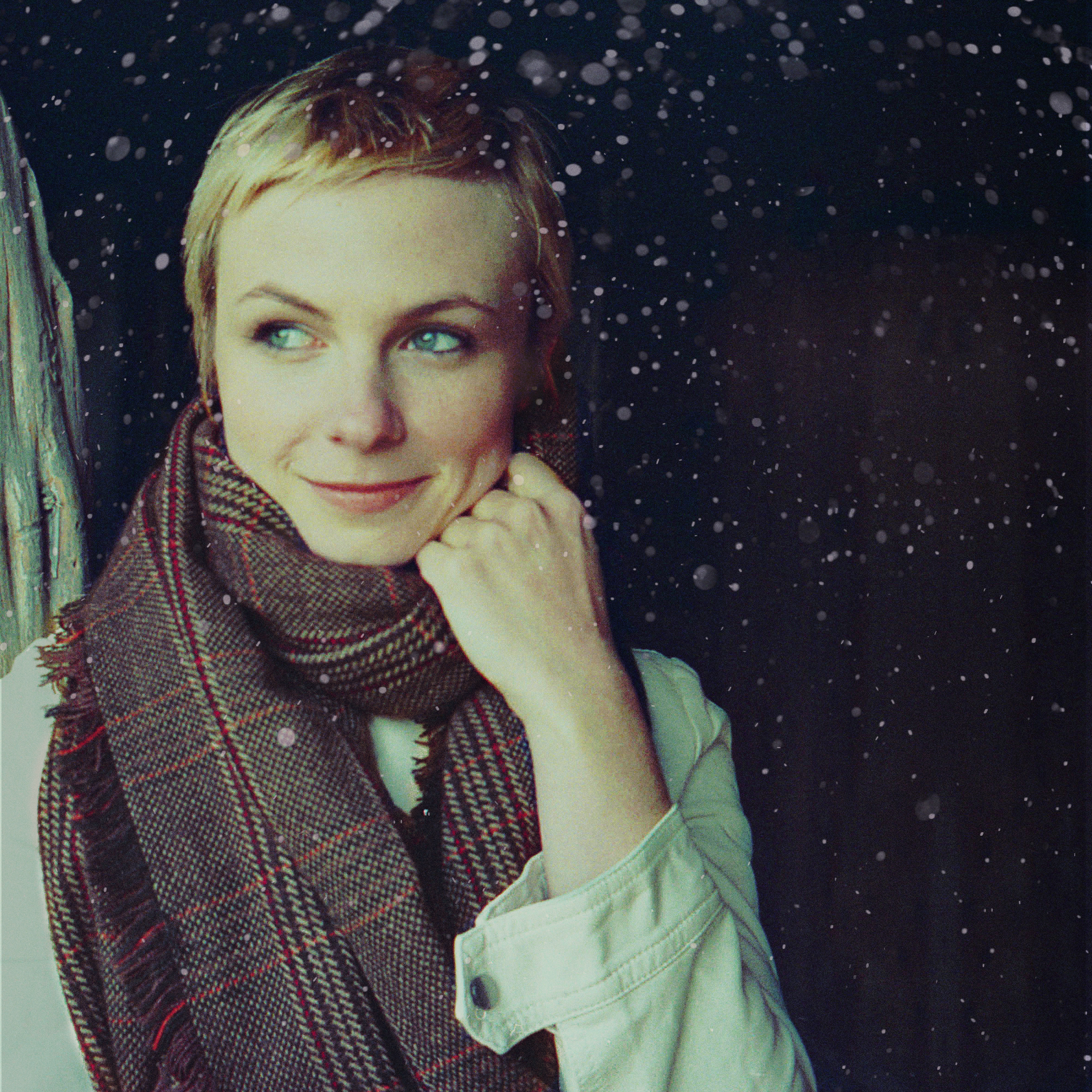 It’s easy enough to get lost in the Yuletide tinsel and lights, but acclaimed singer-songwriter Kat Edmonson is mindful of all that Christmas can entail.

“What interests me most, as an artist, is the human condition, the experience of being here,” she said during a recent conversation. “For that reason, I don’t like to leave anything out. There’s a joy in acknowledging the gamut of emotions that we feel — it’s not hard, and it’s not heavy when you can just face it. That’s what we’re doing in the room together.”

That’s not to suggest Edmonson’s Holiday Swingin’! sets are seasonal dirges limned with sorrow — far from it. The Houston native’s tour, which takes its title from her 2021 record of the same name, is designed as a sharp, fizzy and fun blend of originals and classics, evoking the familiar comforts of the season through her own distinct lens. She’ll help North Texas get in the holiday mood Dec. 15, with a stop at the Kessler Theater.

“When you come from a place of familiarity and safety, the spirit feels able and ready to reveal itself entirely,” Edmonson said. “For what it is that I’m trying to evoke, I look to that stuff that made me [go] just, ‘Wow!’ as a child, and made me feel like anything was possible. That’s where I begin.”

Edmonson spent some time earlier this year on the off-off-Broadway stage, appearing in playwright Taylor Mac’s “The Hang.” It’s an experience the occasional actor — who took time away from music from 2016-2018 to study the Meisner technique in New York City — said both returned her to her earliest musical training, and opened up a world of fascinating new possibilities.

“I sincerely hope that I can do a lot more of [acting] in my future,” she said. “I just love it — it’s inextricably linked to the expression of my voice through song. I don’t look at them differently, even though commercially, they’re sold separately. They both come from the exact same place.”

As for what’s next, the now-upstate-New York-based Edmonson said “a lot of different ideas for albums” are on her mind: “They’re all kind of percolating; I have three strong concepts — it will be a matter of which one I choose.”