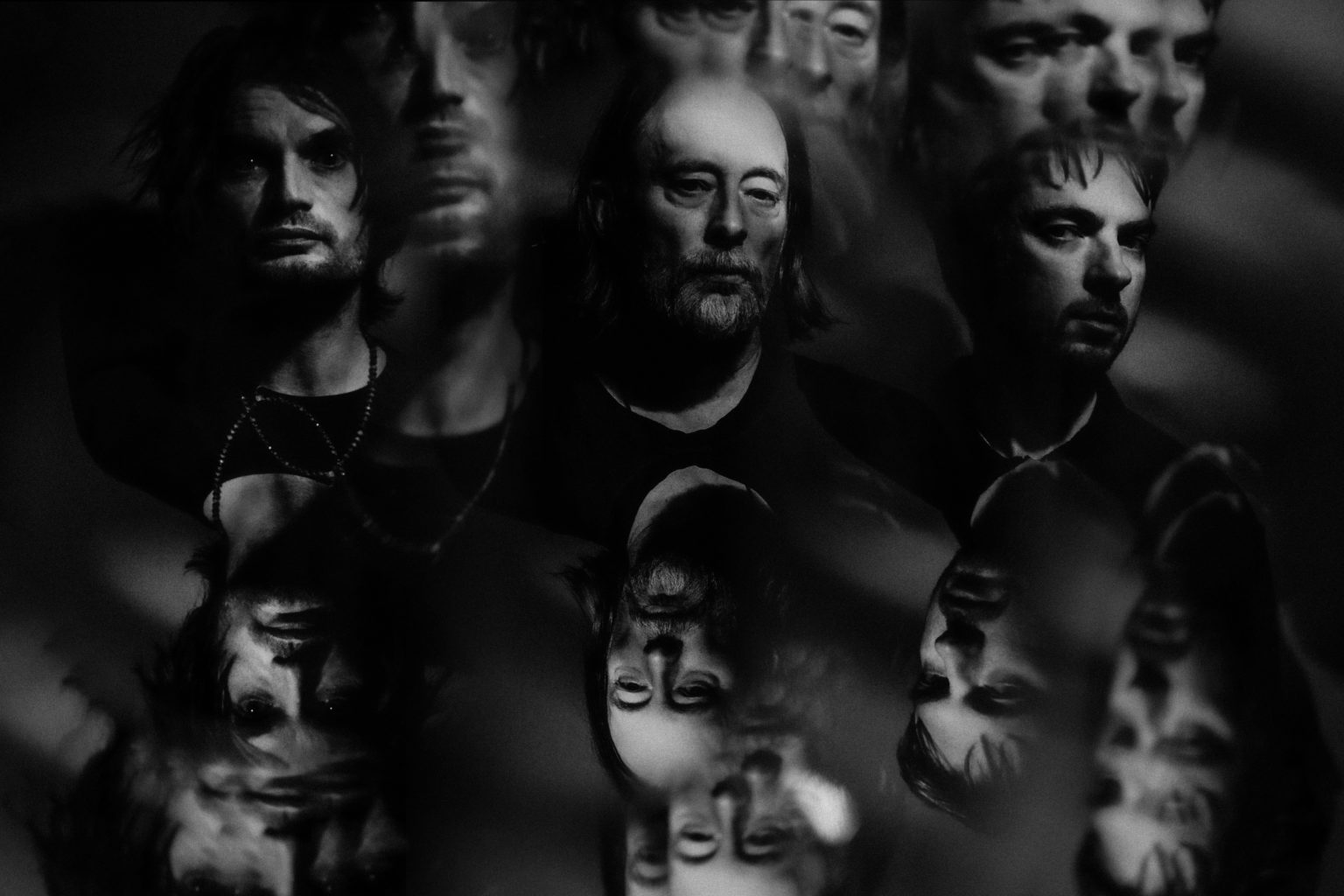 When The Smile rolls into town later this week for its inaugural Dallas performance, at the Factory in Deep Ellum, it will mark the first time in more than a decade that any members of Radiohead have made an appearance on a North Texas stage.

The Smile is one of several active side projects occupying the members of the acclaimed British rock group these days. In preparation for The Smile’s local gig, let’s dive into what the members of Radiohead — which is six years removed from its last studio album, A Moon Shaped Pool — are doing these days.

Along with Jonny Greenwood and drummer Tom Skinner, the Radiohead front man has kept busy with touring behind The Smile’s debut album, A Light for Attracting Attention, in Europe and America. (Another tangential Radiohead connection to the Smile: Producer Nigel Godrich, who’s had a hand in every Radiohead LP stretching back to 1995’s The Bends.) Yorke has also carved out a career as a film scorer, most recently on 2018’s Suspiria remake, as well as a solo act on records like 2019’s Anima.

While the Smile tour dates are currently keeping Greenwood occupied, he’s built up quite the side gig as a film composer, having earned Oscar nominations for his work on 2017’s Phantom Thread and 2021’s The Power of the Dog. It was Greenwood’s impulse to collaborate with Yorke during pandemic lockdowns which led to The Smile’s creation, as he told NME in 2021: “The Smile came about from just wanting to work on music with Thom in lockdown. We didn’t have much time, but we just wanted to finish some songs together.”

O’Brien released his debut solo album, Earth, just as the COVID-19 pandemic was unfolding around the world. It’s a project he’d picked up and put down over a period of several years, but the Radiohead guitarist is wasting little time making a second solo record — per Radiohead’s publicity team, he’s currently in the studio, assembling the follow-up to Earth.

Second only perhaps to Thom Yorke, Radiohead drummer Philip Selway might be the most prolific member of the band, when it comes to side projects. Selway’s first solo record, Familial, dropped in 2010, and he followed that with Weatherhouse in 2014. Nearly a decade later, he’s preparing his third solo album, Strange Dance, for a February 2023 release, which will be followed by a European tour.