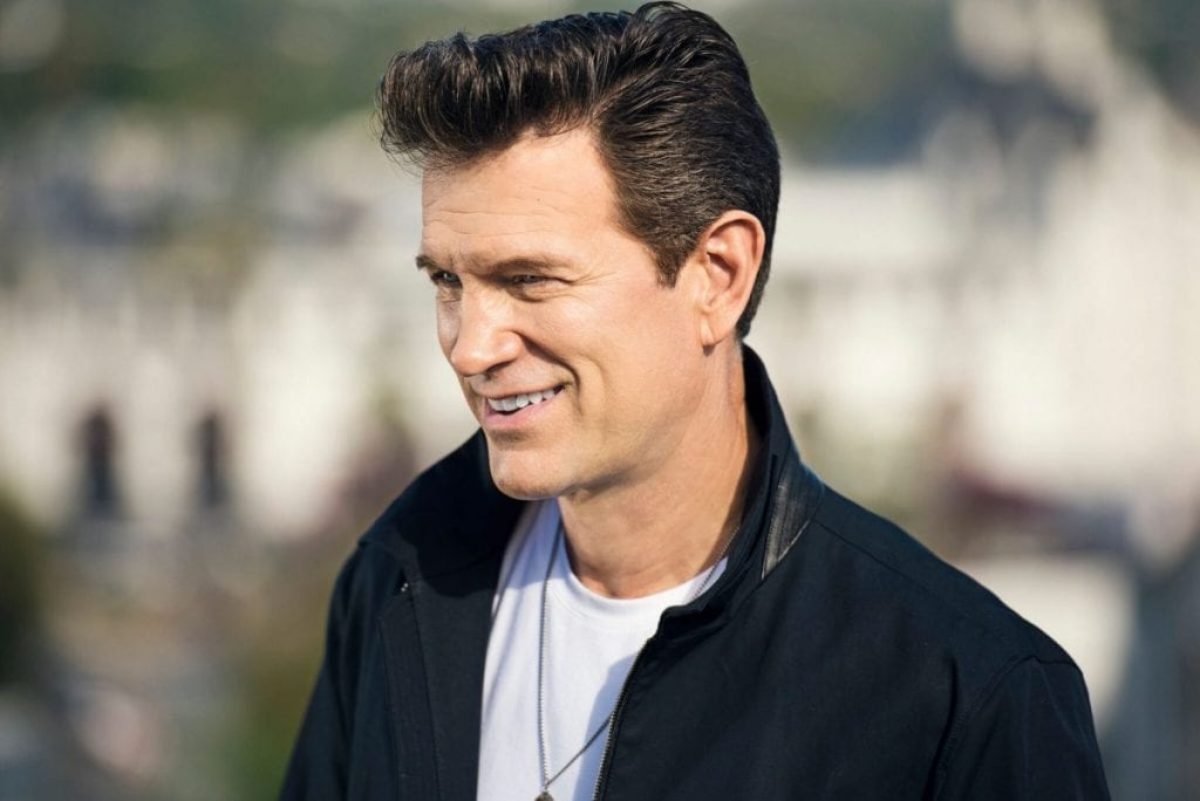 As you string the lights, hang the wreaths and wipe the perspiration from your brow (Christmas in Texas!) in preparation for Santa’s big day, here are five fresh holiday records, from across the musical spectrum. These releases are ideal for gifting to that music lover in your life — even if that someone is you.

If you’re thinking, “Surely, the velvet-voiced Mr. Isaak has made a Christmas-themed record before now,” you’re right. Nearly 20 years ago, he unwrapped Christmas, so enough time has passed for a revisit. Even this project is Isaak’s first LP in nearly a decade (following 2015’s First Comes the Night), but the singer-songwriter is in a festive mood throughout, conjuring a decidedly throwback sensibility alongside producer Dave Cobb. Mixing originals (the title track; “Wrapping Presents for Myself”) among staples like “Jingle Bell Rock” and “Winter Wonderland” makes this record a perfect fit for the holidays.

Sort of the inverse of Chris Isaak, in that Keys has somehow gone two decades without releasing any seasonally-oriented albums. Her Yuletide debut, Santa Baby, leans heavily on covers — she contributes four original tracks, including “December Back 2 June” and “Old Memories on Christmas” — which she recasts in a sensual, smoldering mode. This one’s ideal for cozying up in the twinkling glow of a bedecked tree with a loved one.

Pentatonix, Holidays Around the World

If it’s Christmastime, the Arlington-formed superstar a-cappella group Pentatonix is ready with a fresh collection of holiday tunes. Nearly every year since its inception, Pentatonix has dropped a Christmas-themed record, making its latest, Holidays Around the World, its sixth such effort. With a small army of guest stars, among them Meghan Trainor, Lea Salonga and The King’s Singers, Pentatonix doles out an eclectic mix of originals and covers with a decidedly global perspective (the mash-up of “Joy to the World” and Congolese gospel song “Kumama Papa” is stunning).

This release is a bit of a technicality, albeit a welcome one: Armstrong’s various holiday-themed songs have never been officially released as a single album, so Louis Wishes You a Cool Yule is being marketed as “his first-ever official Christmas album,” according to press materials. Regardless of its sales angle, what’s gathered here is a delight, from “’Zat You Santa Claus?” to “Baby, It’s Cold Outside,” to, of course, “What a Wonderful World.”

Loreena McKennitt, Under a Winter’s Moon

Who says Christmas-adjacent albums have to be all Santa Claus and egg nog? The acclaimed Canadian singer-songwriter Loreena McKennitt leans into the mysticism of the season with Under a Winter’s Moon, which features readings alongside a selection of wintry-feeling songs. Moon was recorded live in December 2021 during a series of concerts inside a historic Ontario church.