Gringo Soul may be one of the most unique acts around North Texas right now. From his bombastic performance style to the Korg Kaossilator adhered to his guitar, Brandon Giannasi is blazing his own trail with an original approach.

Giannasi’s new music video for his song “among us” tells the story of a struggling children’s book author talking with his therapist (played by Cable Danielle), who prescribes a medication called hitherto – the title of the new Gringo Soul album. 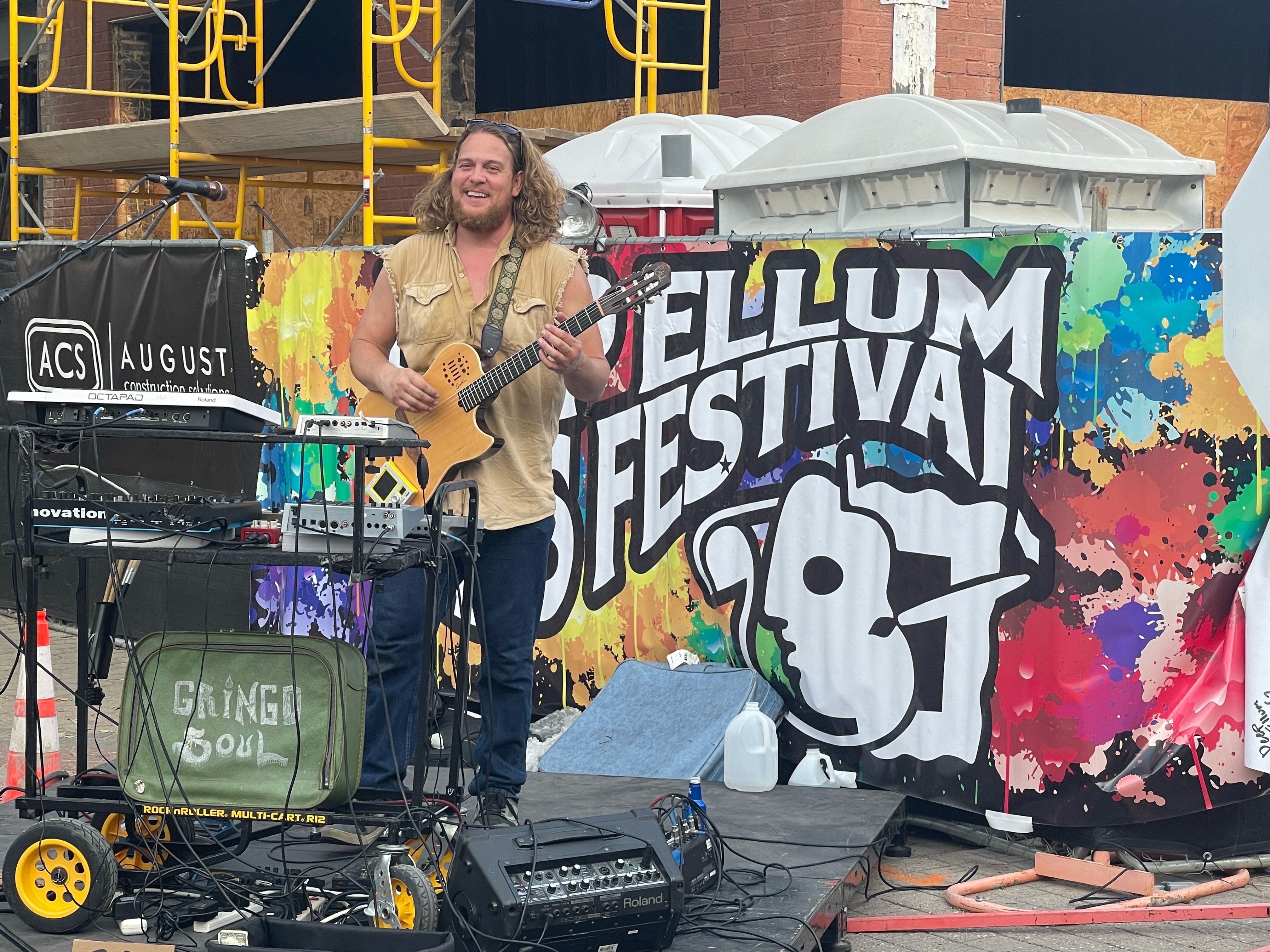 The character in the music video was inspired by children’s author Arnold Lobel. As an easter egg, you can find Giannasi’s collection of signed Lobel books in a shot when Giannasi is sleeping in his bed. The video was created by Nathan Blaze.

In true DIY-style, the video came together through passion, resourcefulness and a little bit of luck.

“I did my best to think of a script based on my personal experience, using things I owned as props,” Giannasi said. “Something told me a few week prior [to shooting] to stop at this costume shop. I totally didn’t expect to stumble upon two costumes we ended up using.” 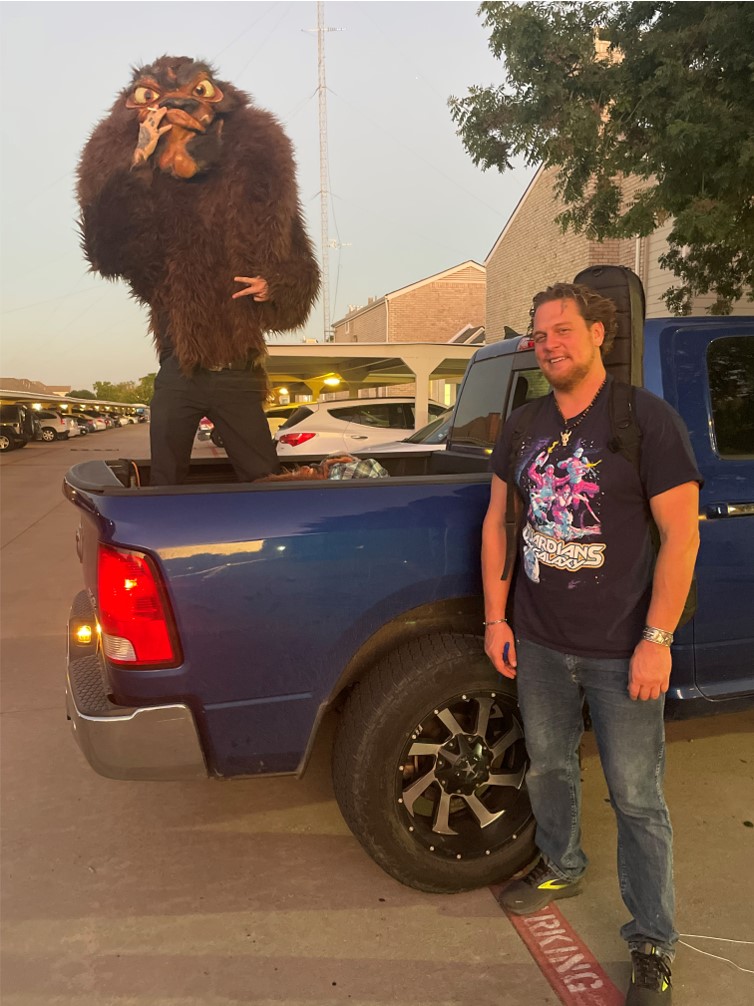 “I wrote the song when living in a farmhouse by myself and a bunch of beetles kinda took over my studio one day. I thought they would chew through all the cables of my important equipment,” Giannasi laughed.

If you’ve ever seen Gringo Soul live, you’ll see something peculiar going on with Giannasi’s guitar.

“From my years of watching music and stuff, I picked up on a guy from a country band play the guitar with both hands, and learned it was a steel guitar,” Giannasi said. “A few years ago I got the idea to velcro a Korg Kaossilator on my guitar so I can finger tap while playing the Kaos.” 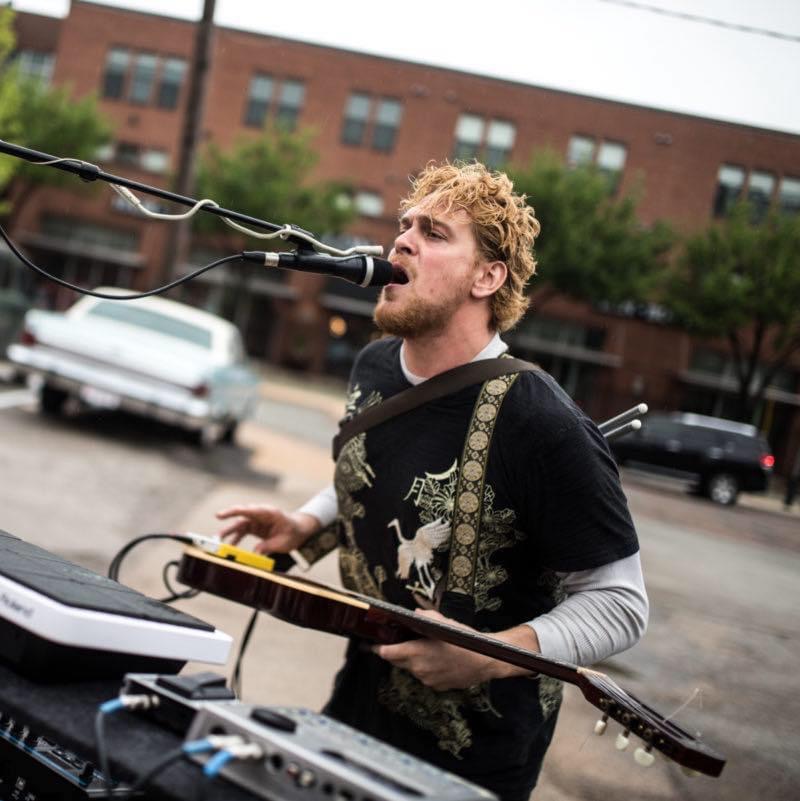 The solo in “among us” is played on the Kaossilator, as well as used throughout the song.

The album hitherto is an 11-song collection that was recorded in November 2021 at Electrical Audio in Chicago with Steve Albini, known for his work with Nirvana, The Pixies, Jimmy Page and more.

There has been a slow release of the album’s songs on YouTube, and there are physical copies at The Spin Coffee & Vinyl – though it is not yet available on Apple Music. It is expected to be available on Spotify by next week.

The album can also be found on the Gringo Soul’s website. 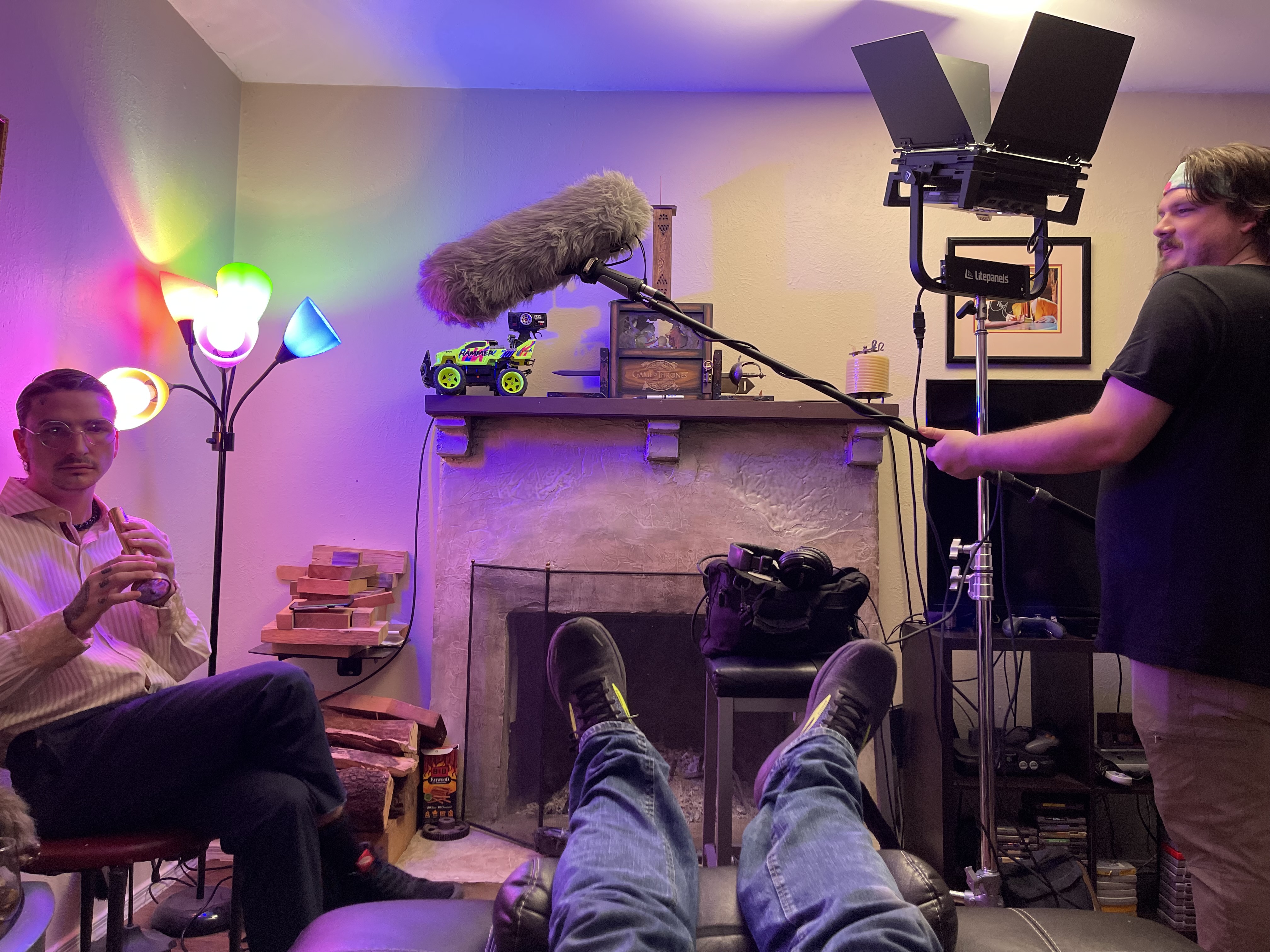 DIY is the name of the game with this playful music video for “among us” by Gringo Soul. Photo: Brandon Giannasi 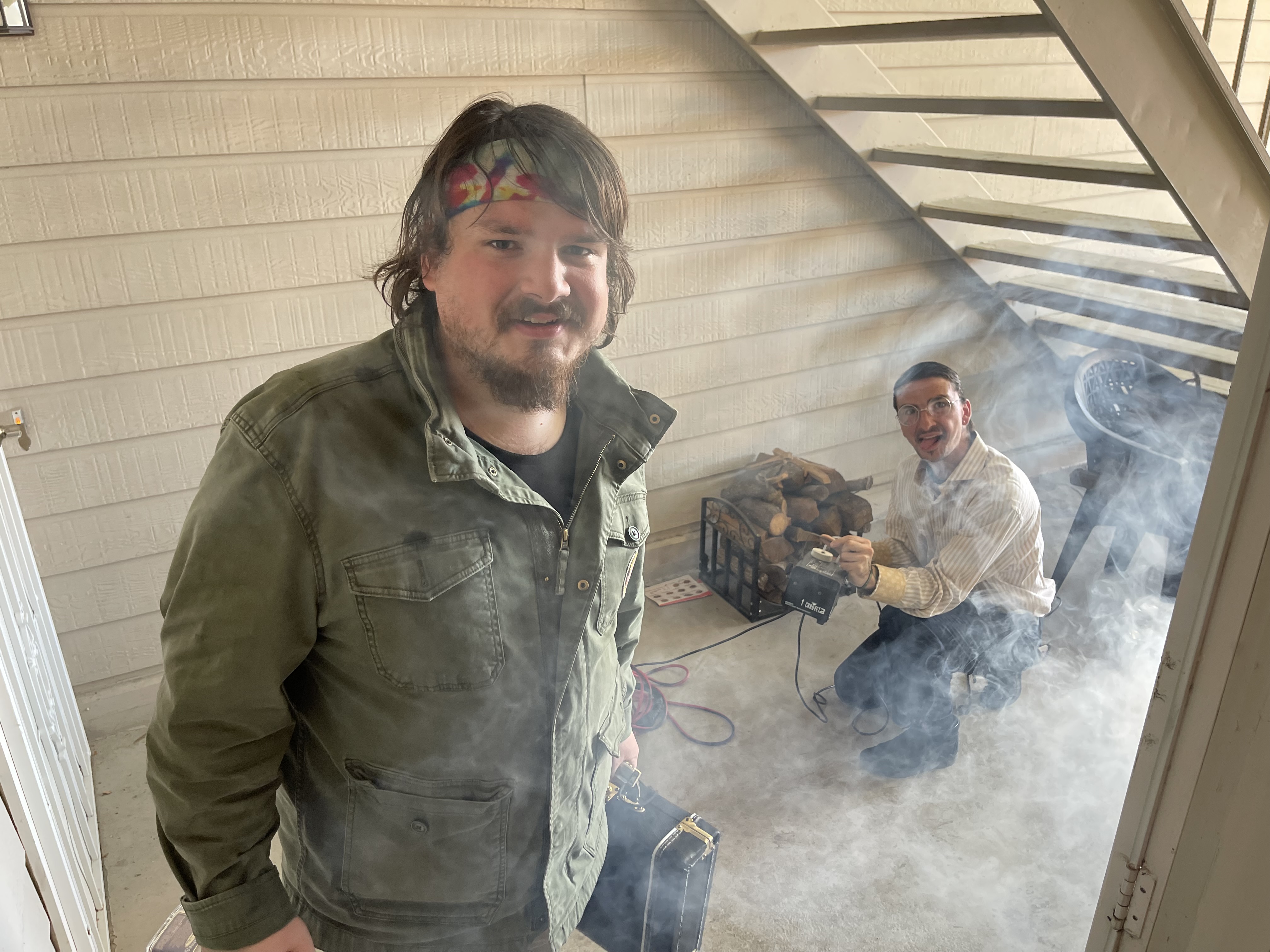 Behind the scenes of the “among us” music video with Giannasi’s co-stars Brandon Foreman and Cable Danielle. Photo: Brandon Giannasi