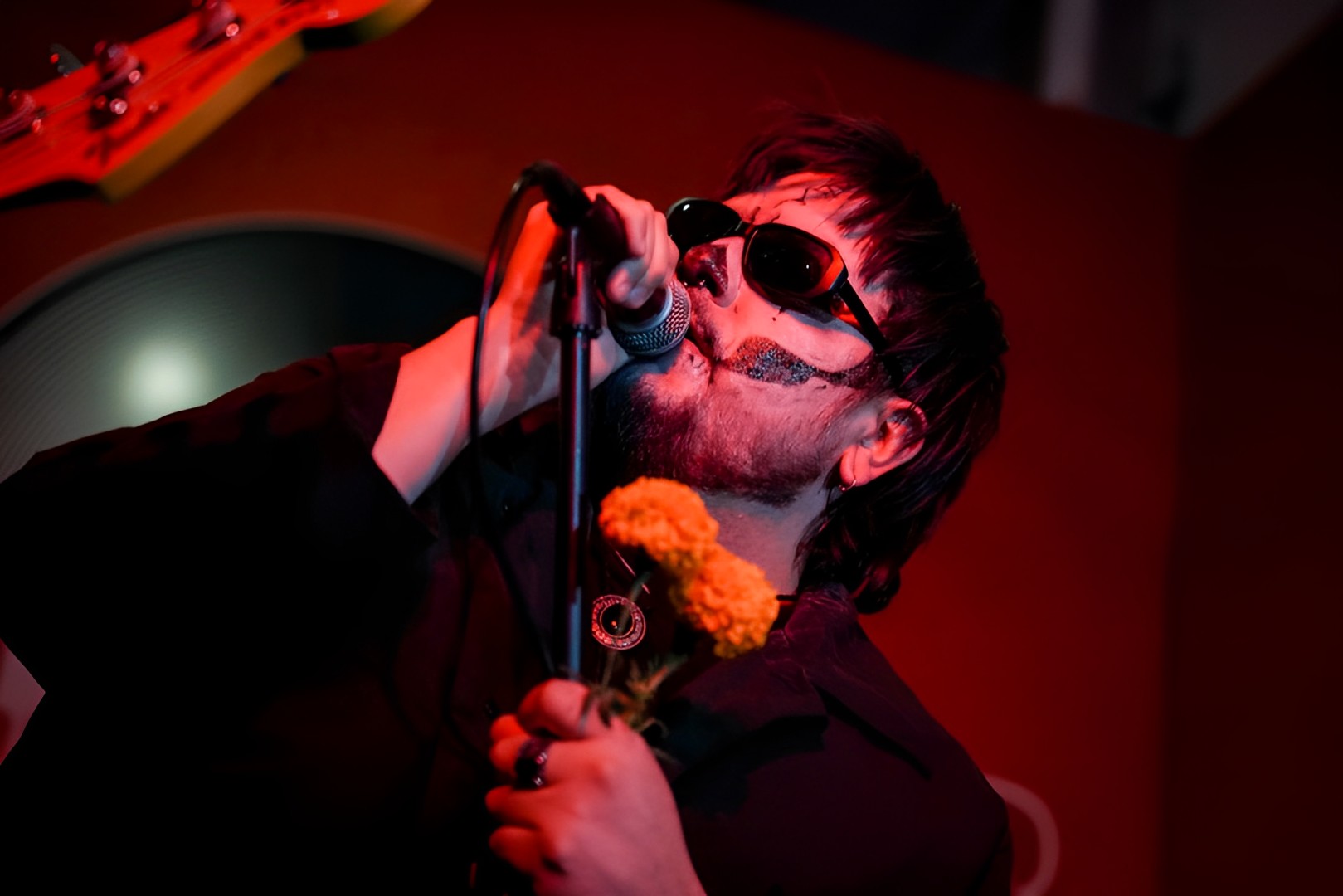 Spanish / English post-punk band from Arlington Sucio opened the show with an original set. It was the second live show the group played since forming just a year and a half ago.

While the band has performed as the duo Ana Vasquez and Emilio Sterling creating music with their producer JoJo Centineo. But their live set is growing to include guitarist Ponder Popriff, and eventually a drummer. Currently, their live performance includes playing the intricate layers of their sound through a laptop incorporated with two live guitars and a bass. 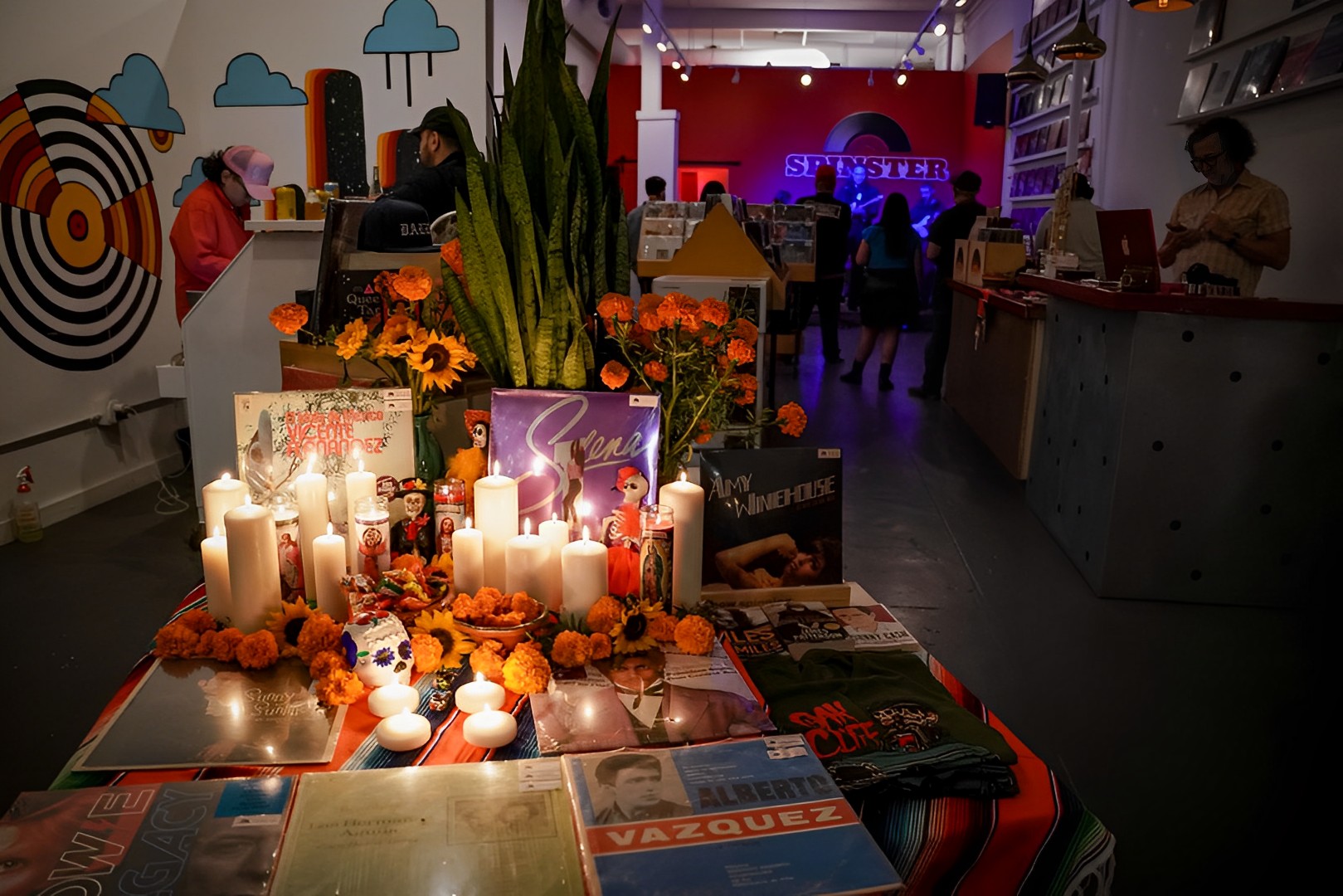 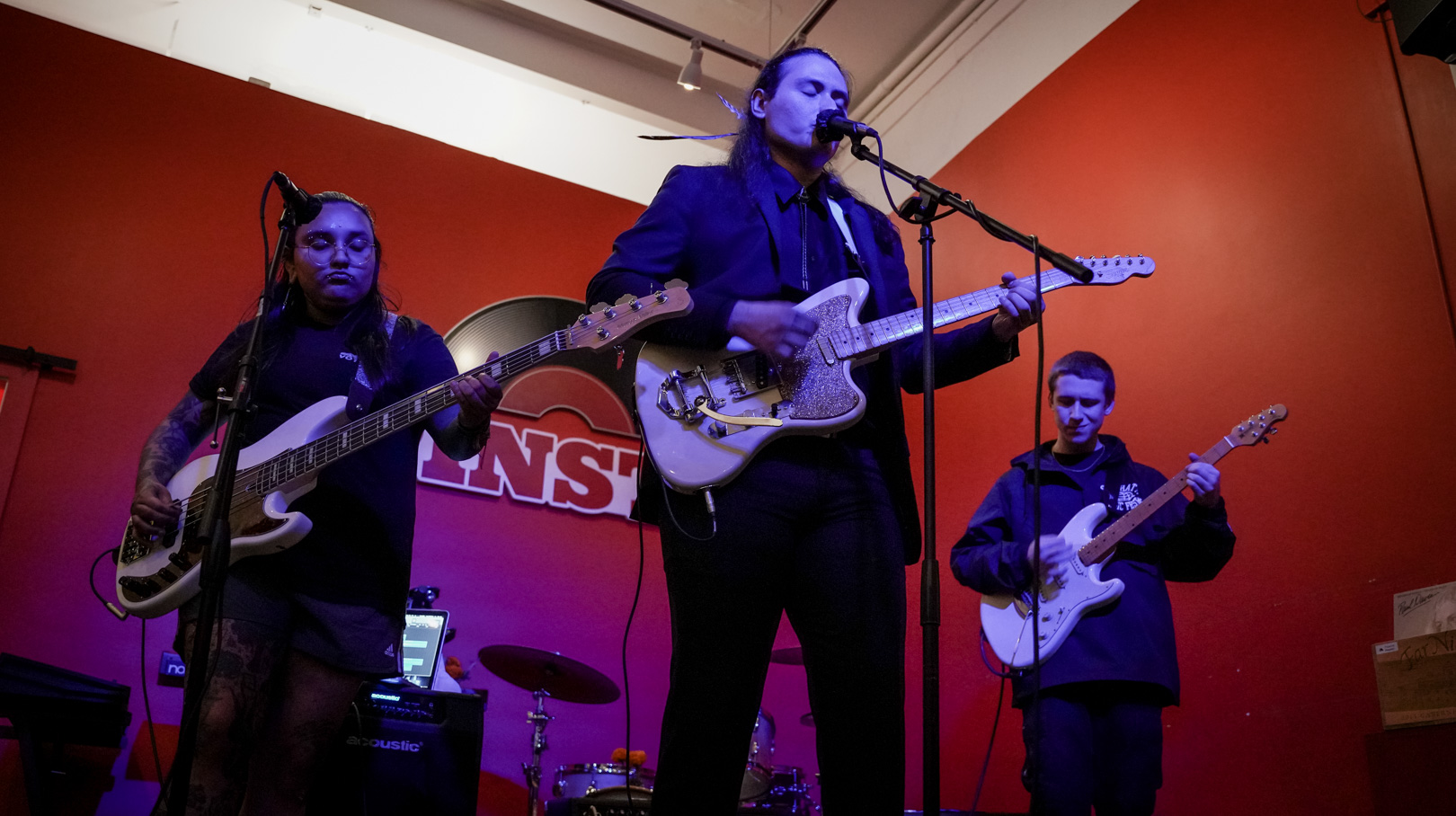 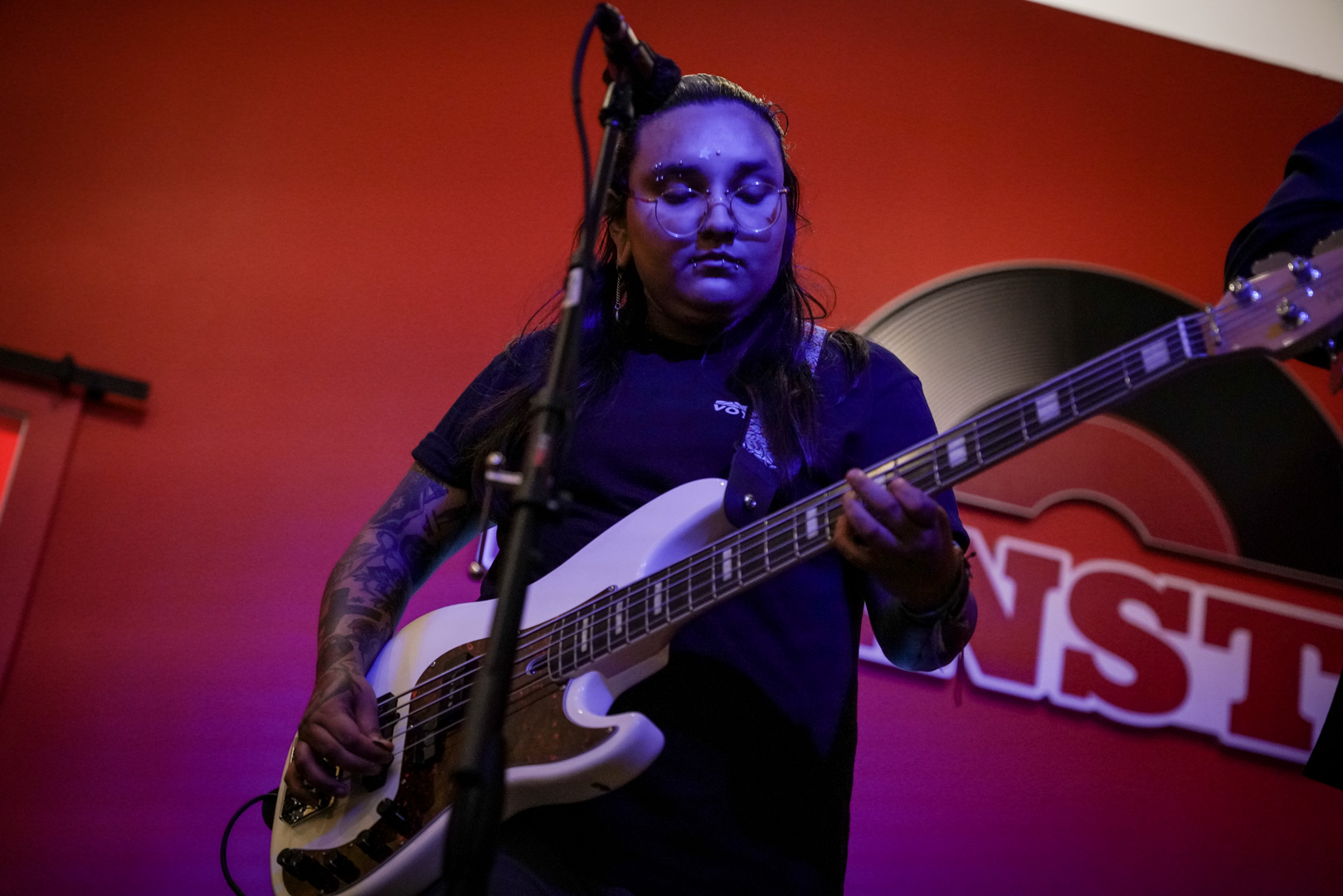 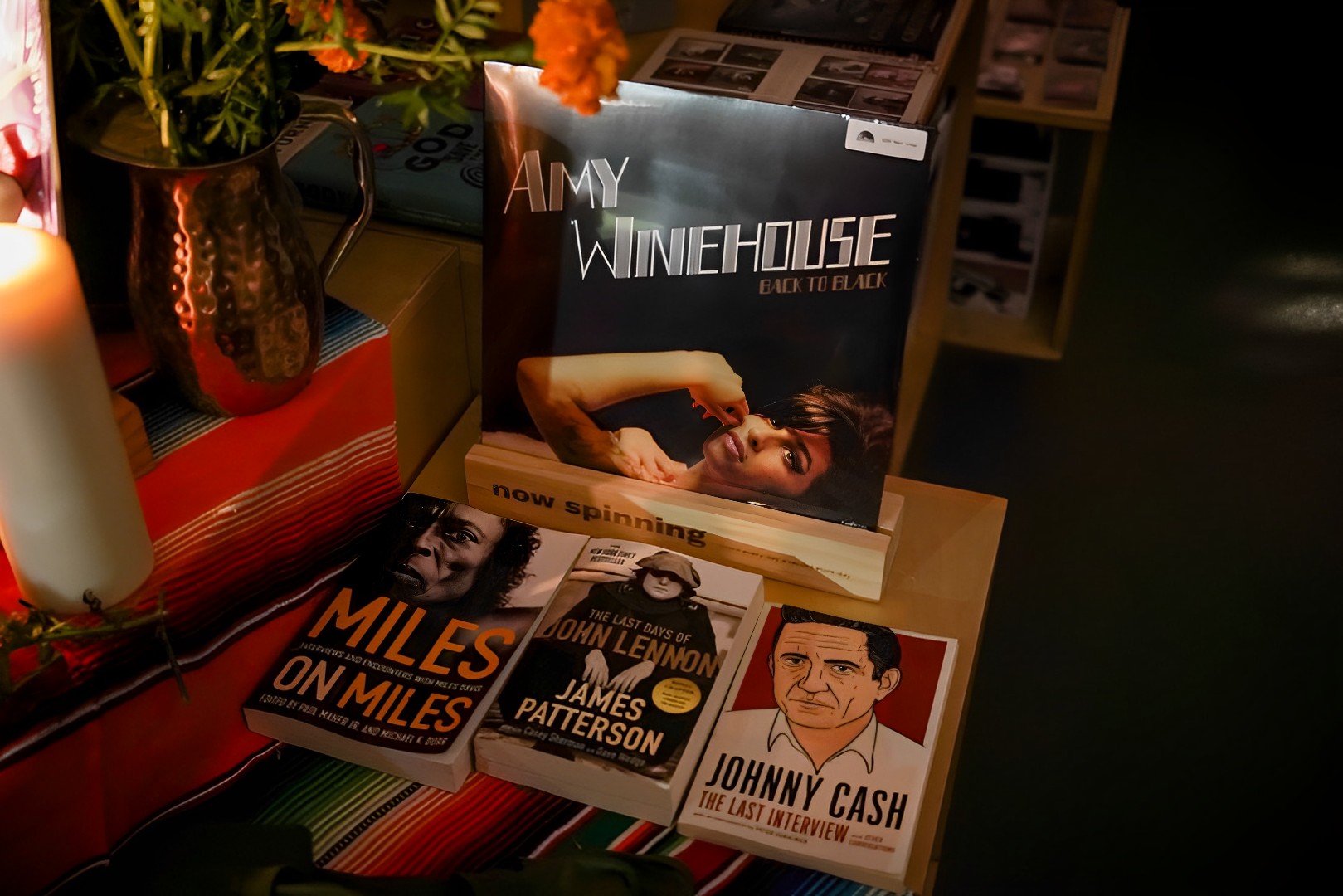 To the side of the ofrenda, books and records of Amy Winehouse, Miles Davis, John Lennon and Johnny Cash were available for purchase. Photo: Jessica Waffles

Sucio’s debut single, “Attencion,” dropped in early 2021, and quickly gained the band over 20,000 streams on Spotify, catching the artists by surprise.

“We got into the studio with JoJo and it just flowed,” Sterling said of the song’s creation. “[Vasquez] would write a lyric, then I would, and we were just like, ‘Yeah! That sounds awesome.'”

Their 9-song release Sucio First Mini Album dropped in May of this year, and their next show is December 1 with indie post-punk / darkwave band Haunt Me and Chicago-based French Police at Cheapsteaks in Deep Ellum. 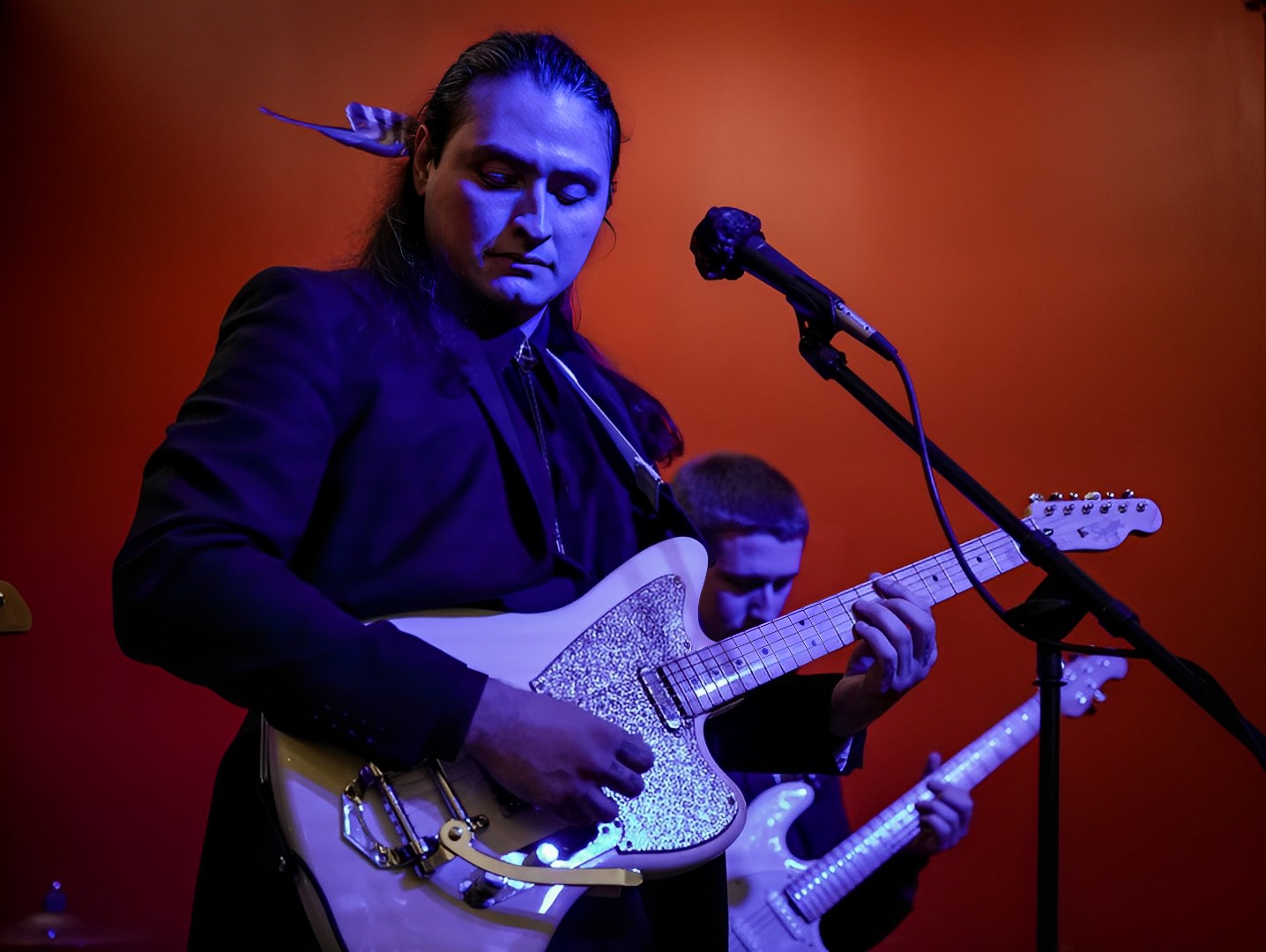 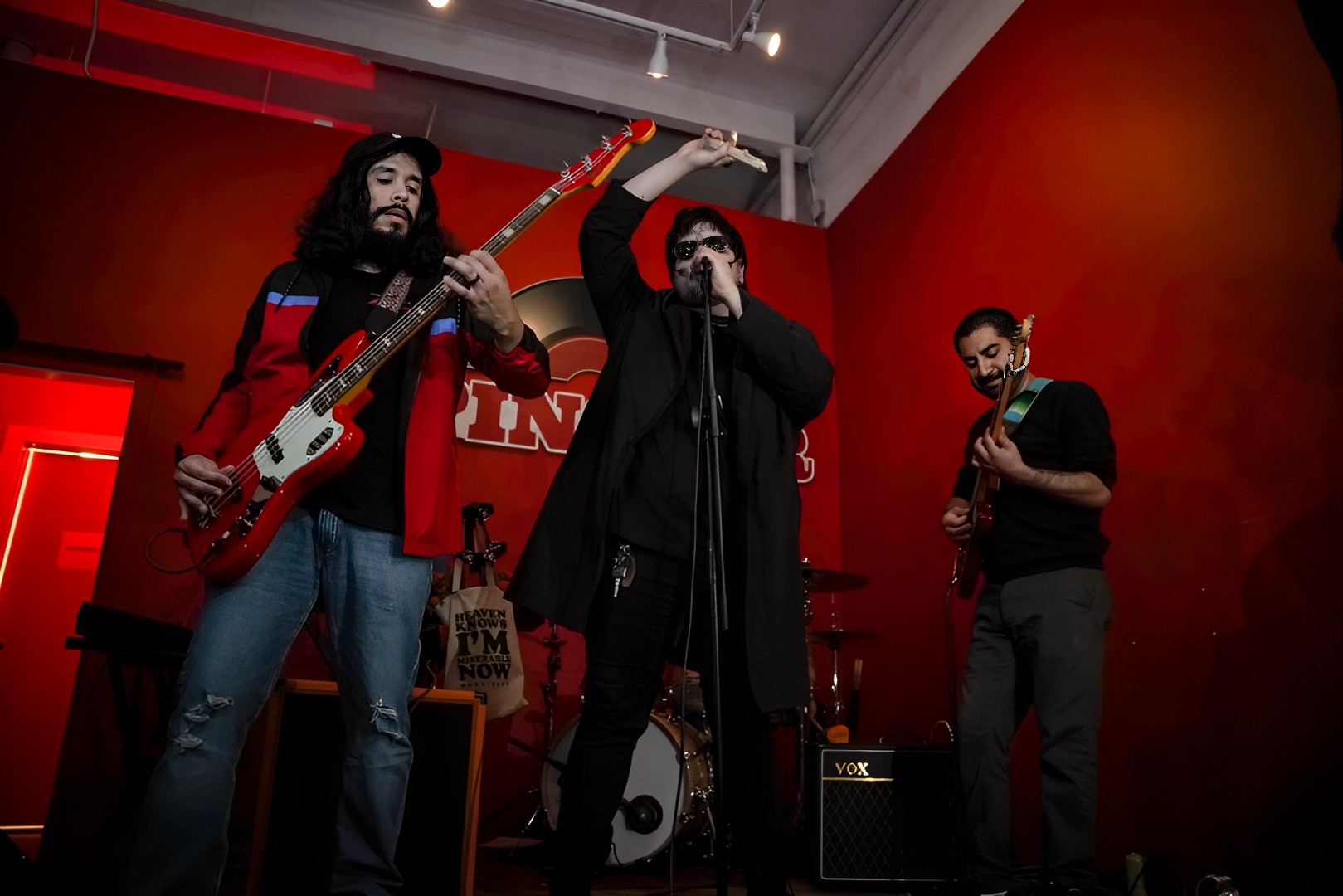 The Beckleys have been releasing music since their 2019 self-titled EP. Photo: Jessica Waffles 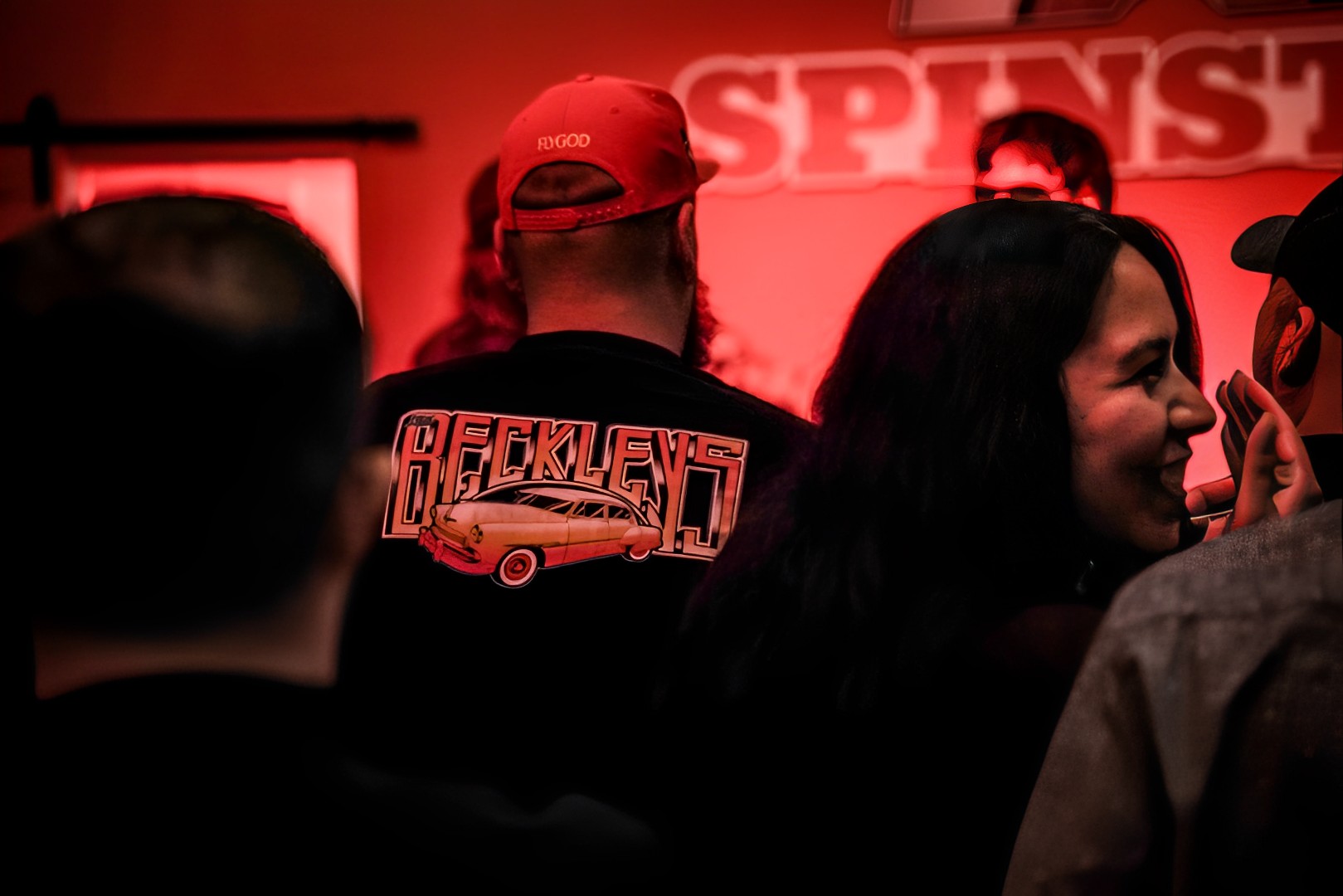 A local fan of The Beckleys showed up in their band tee. Photo: Jessica Waffles 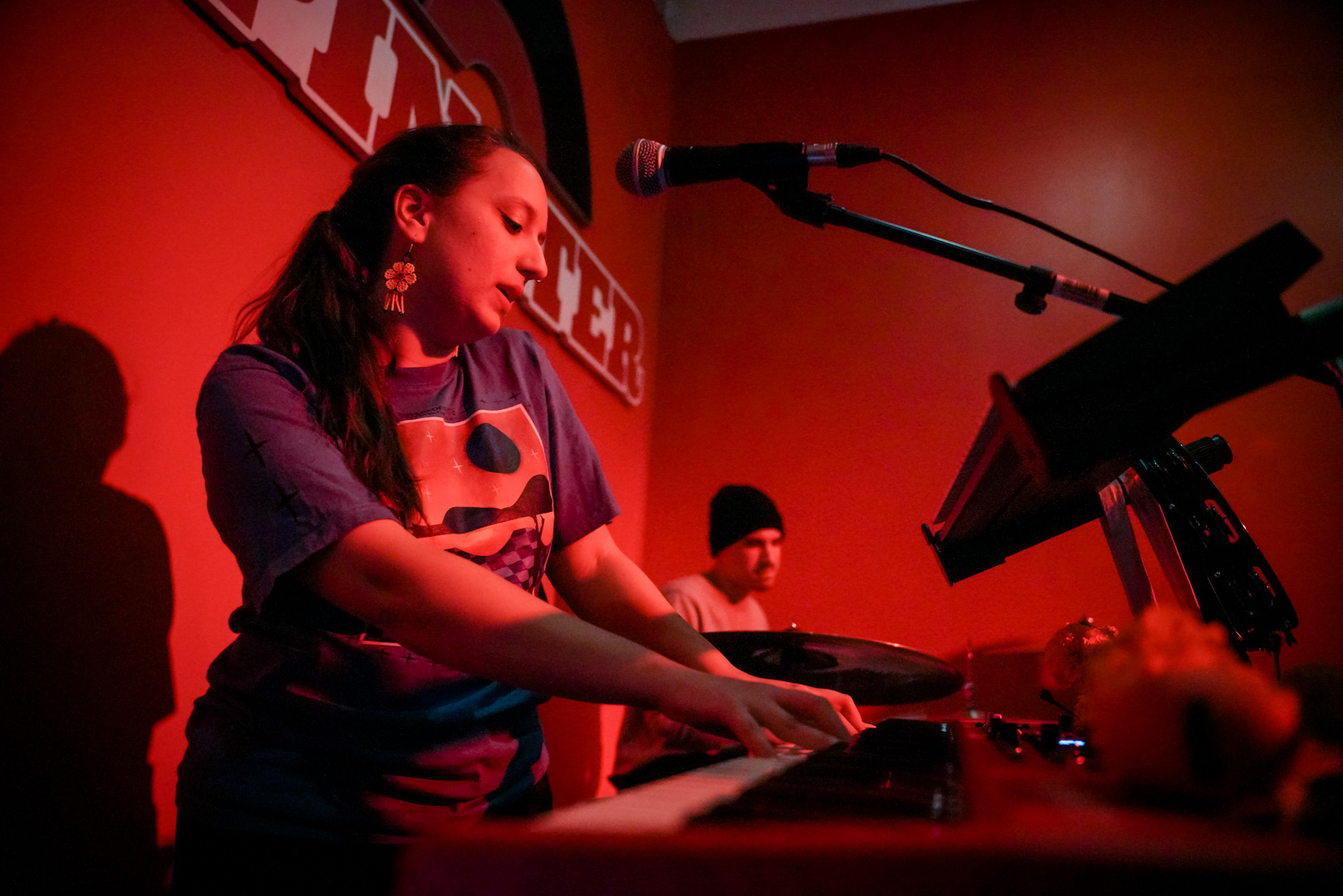 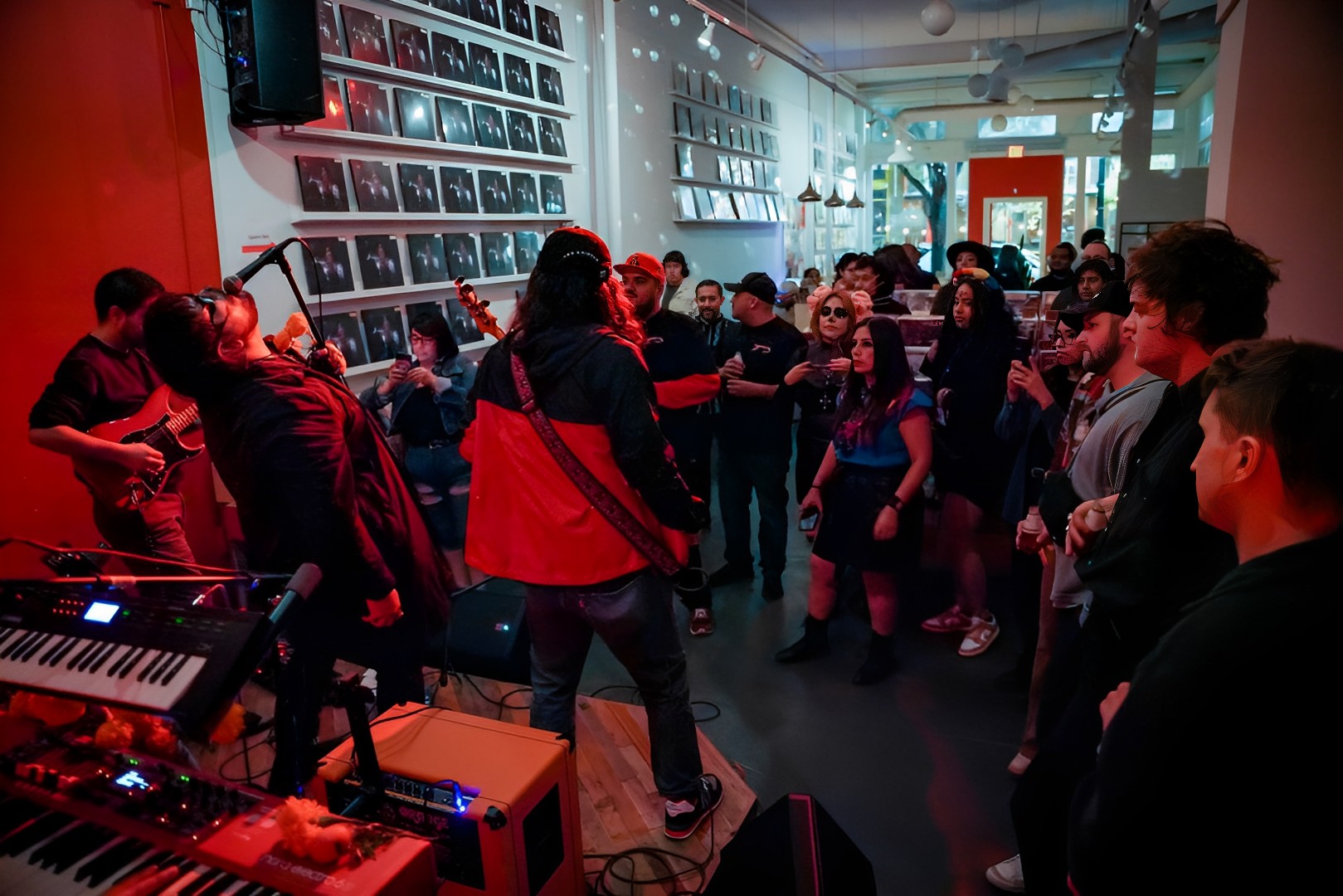 Music fans crowded at he front of the stage to enjoy The Beckleys. Photo: Jessica Waffles

The Beckleys, also known as Los Beckleys, closed the night with their high-energy sound influenced by new wave, ’80s indie rock, Latin and Ibero-American rock. It was easy to lose yourself in their dance-able rhythms and impressive vocals by frontman Albert Rivera. I could have easily seen The Beckleys on a lineup with one of my favorite (now-disbanded) local artists Meach Pango.

Their set included songs that tugged at your heartstrings, diving into topics of romance and sorrow.

The band released their latest 3-song collection of songs called VIII in March of this year, earning them over 19,000 streams on Spotify – most of which come from “Amethyst.” The release follows 5 single releases and their 2019 self-titled EP. The band’s discography has nearly 100,000 streams on their Spotify, showing promise for this young Latinx indie band.

Keep up with the band on their Instagram page for event and music release announcements. 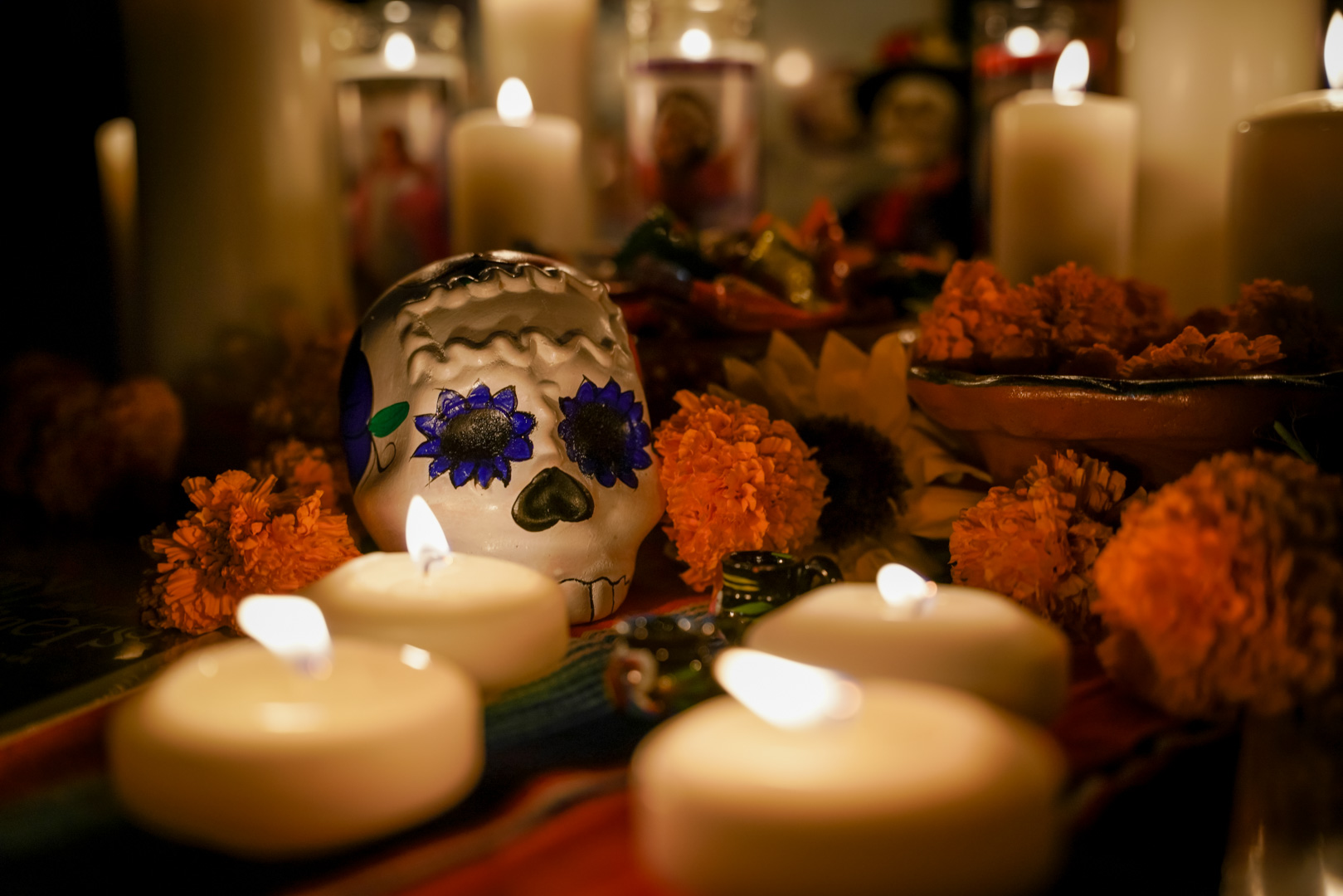 Día de Muertos, also known as Day of the Dead, is a Mexican holiday where families welcome back the souls of their deceased relatives for a brief reunion that traditionally includes food, drink and celebration. Photo: Jessica Waffles 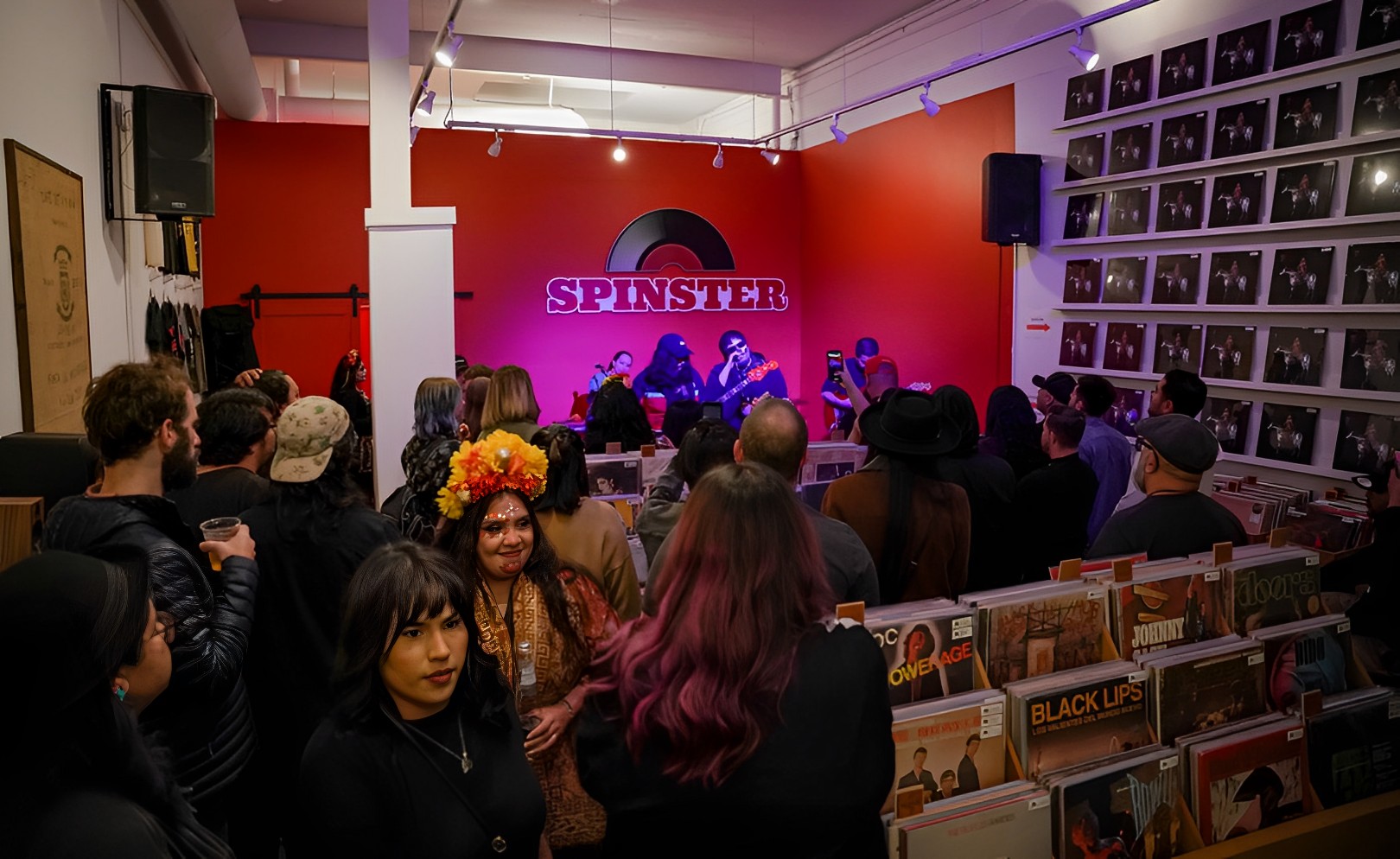 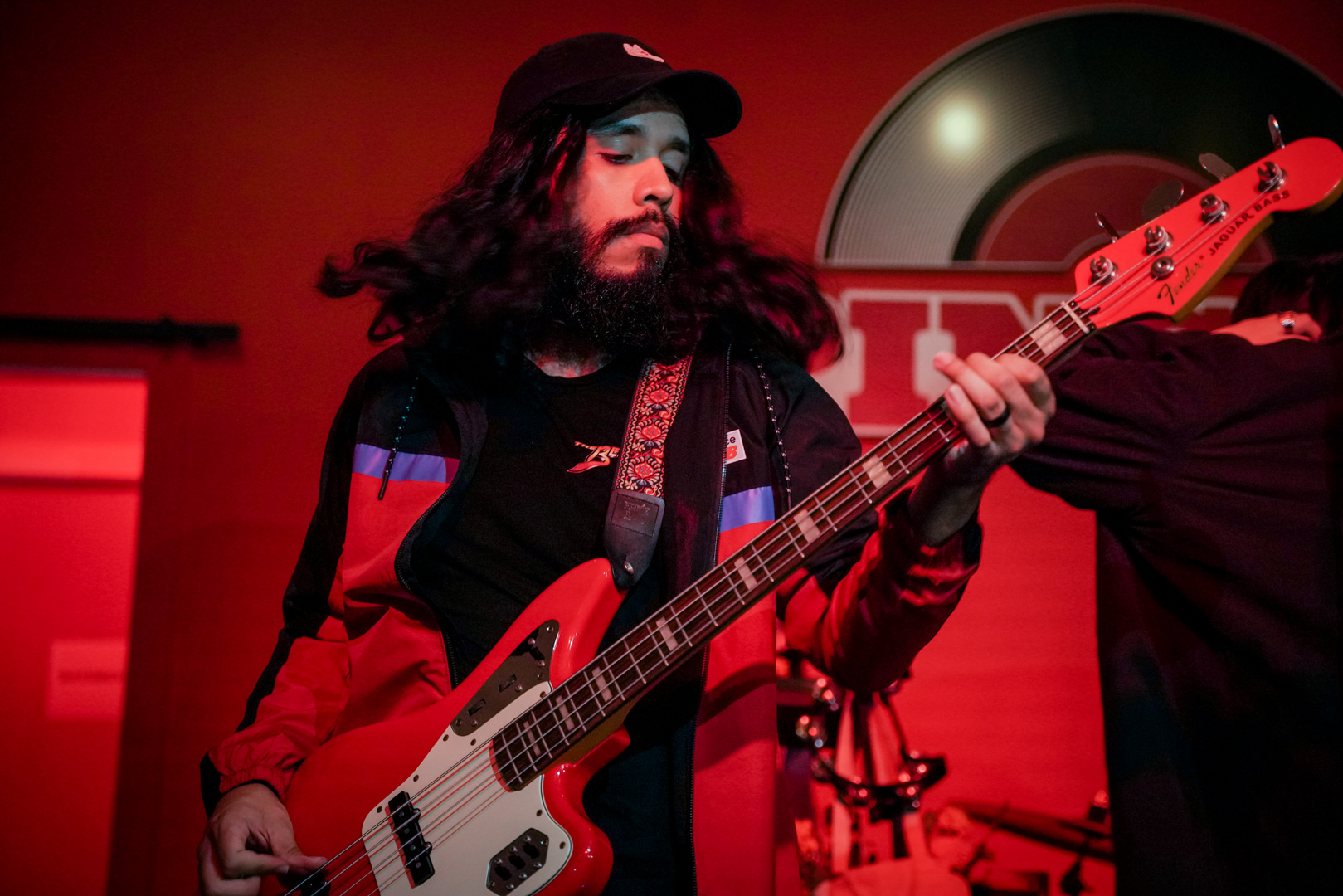 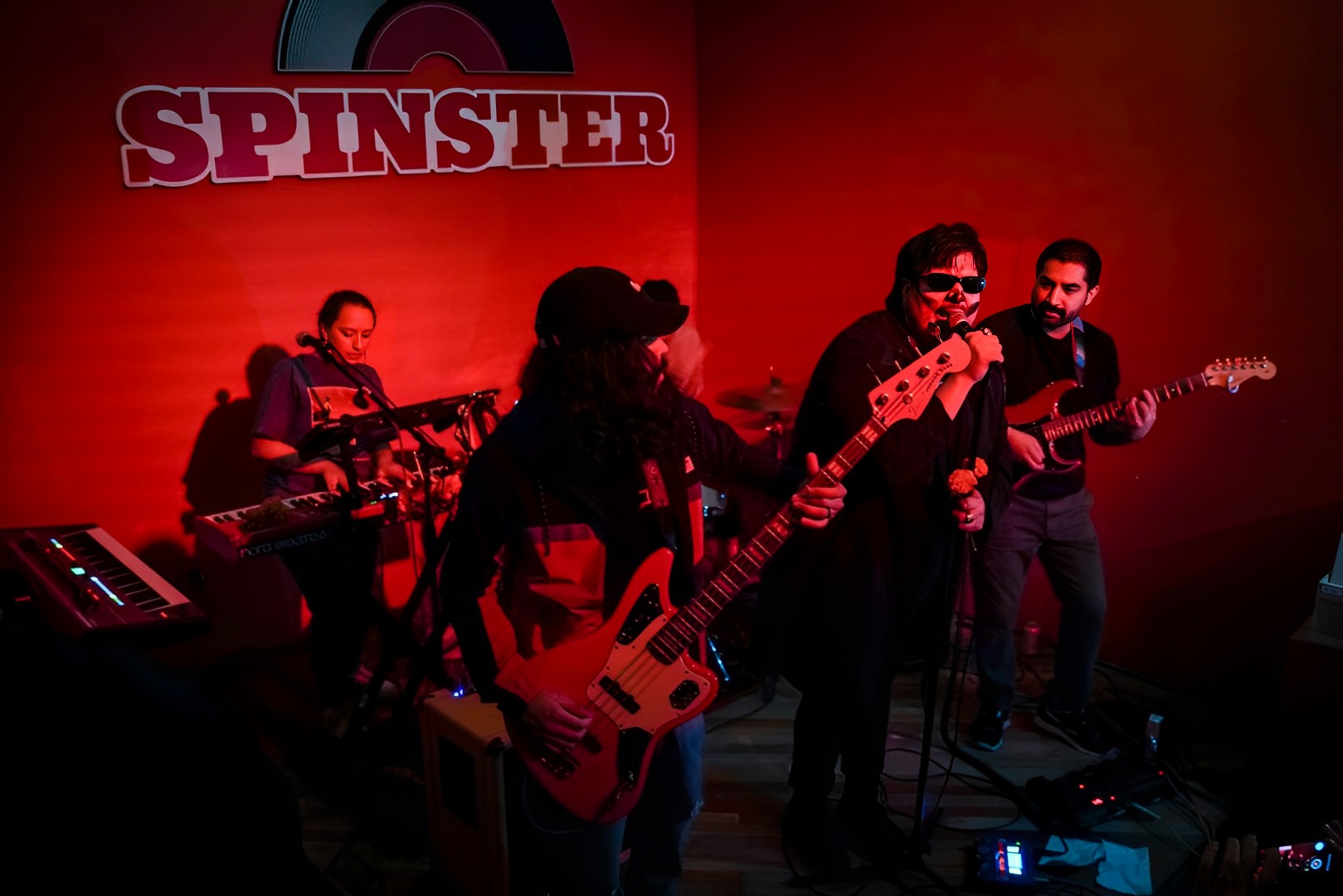 The Beckleys were right at home in the Bishop Arts neighborhood that resides in Oak Cliff. Photo: Jessica Waffles