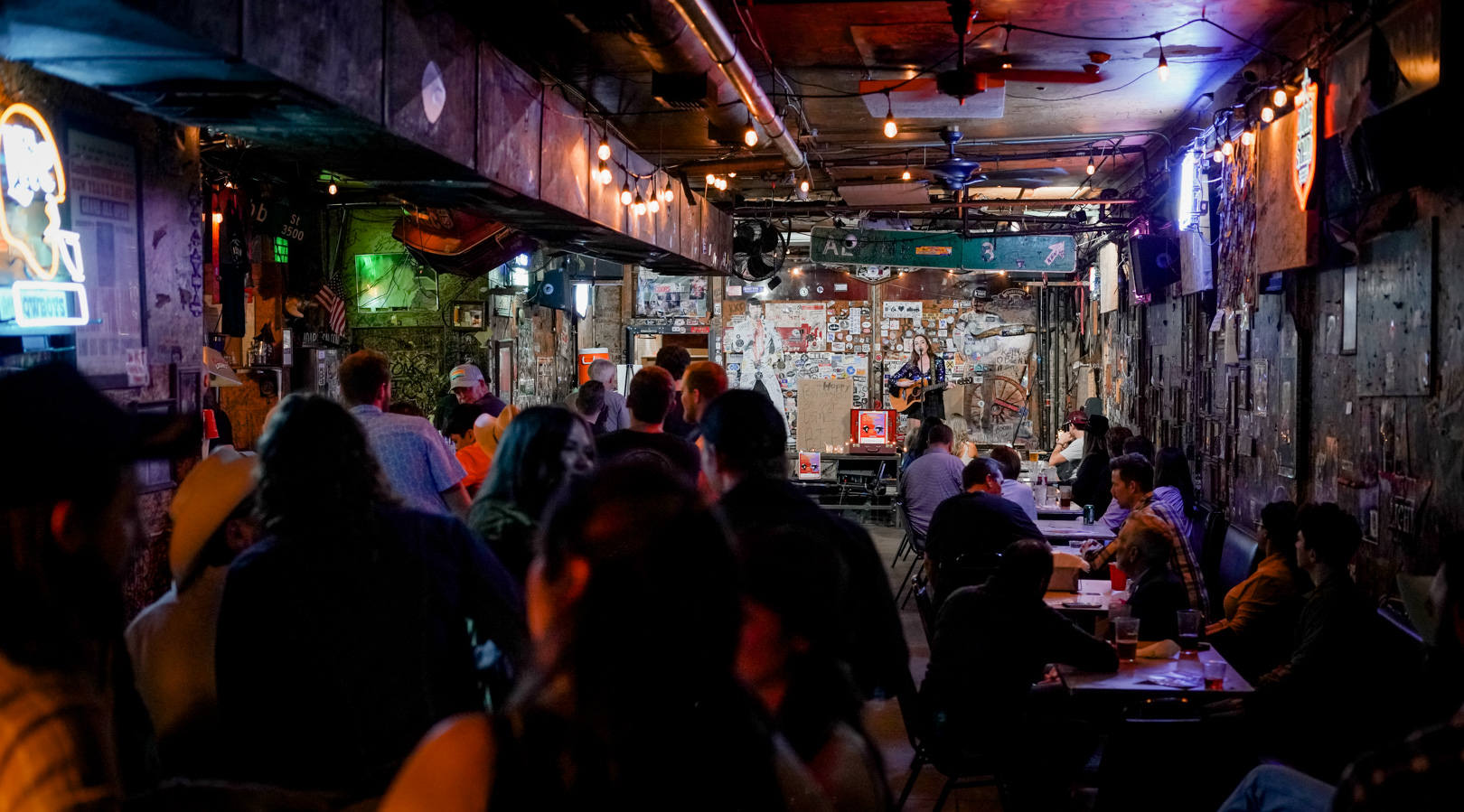 The night also celebrated Johnson’s the release of her new EP Stages, a 3-song encapsulation of love gone wrong. The collection comes ahead of her debut album expected early next year.

“I just had to take advantage of the inspiration that comes from heartbreak,” Johnson said on stage before playing the EP in its entirety. 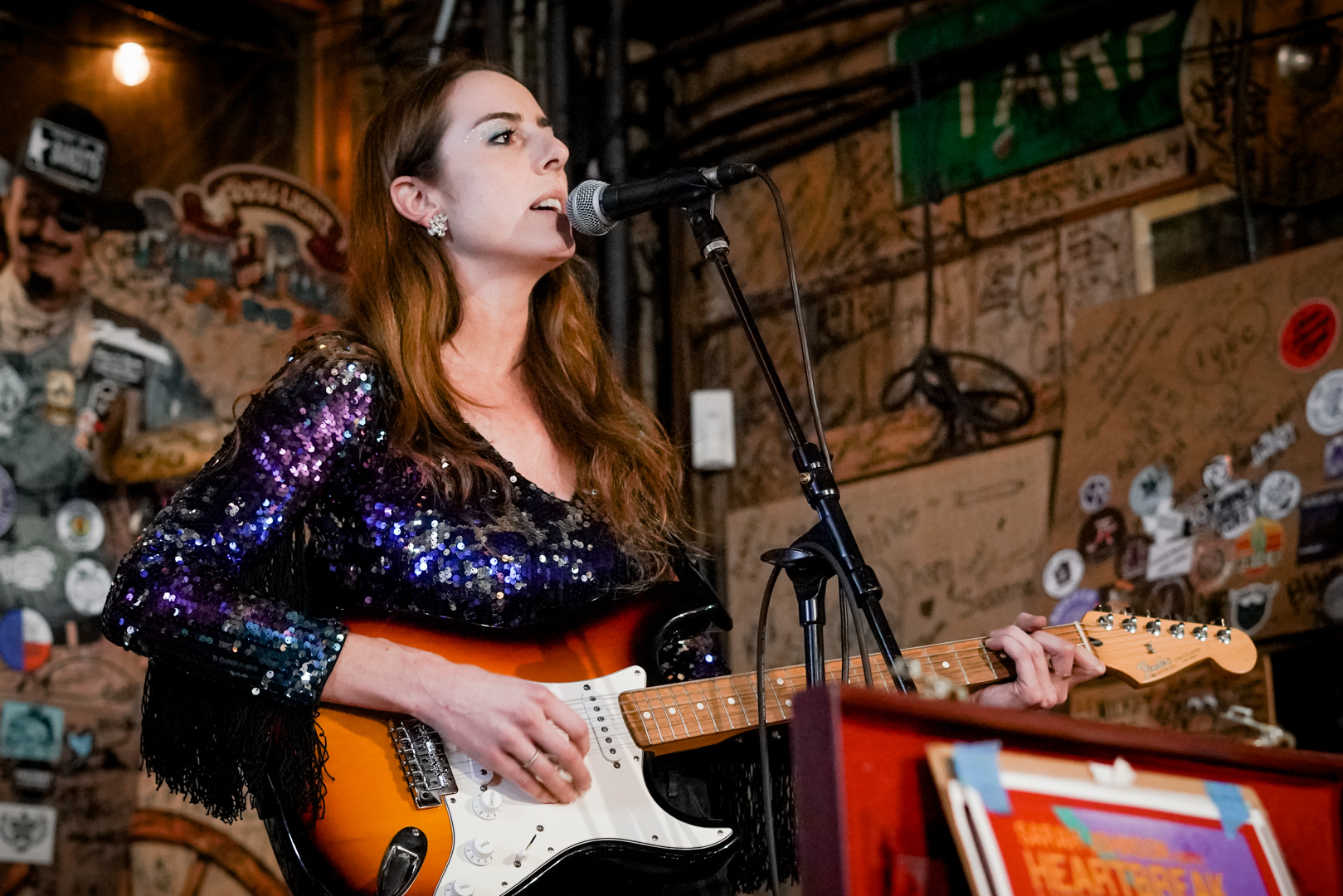 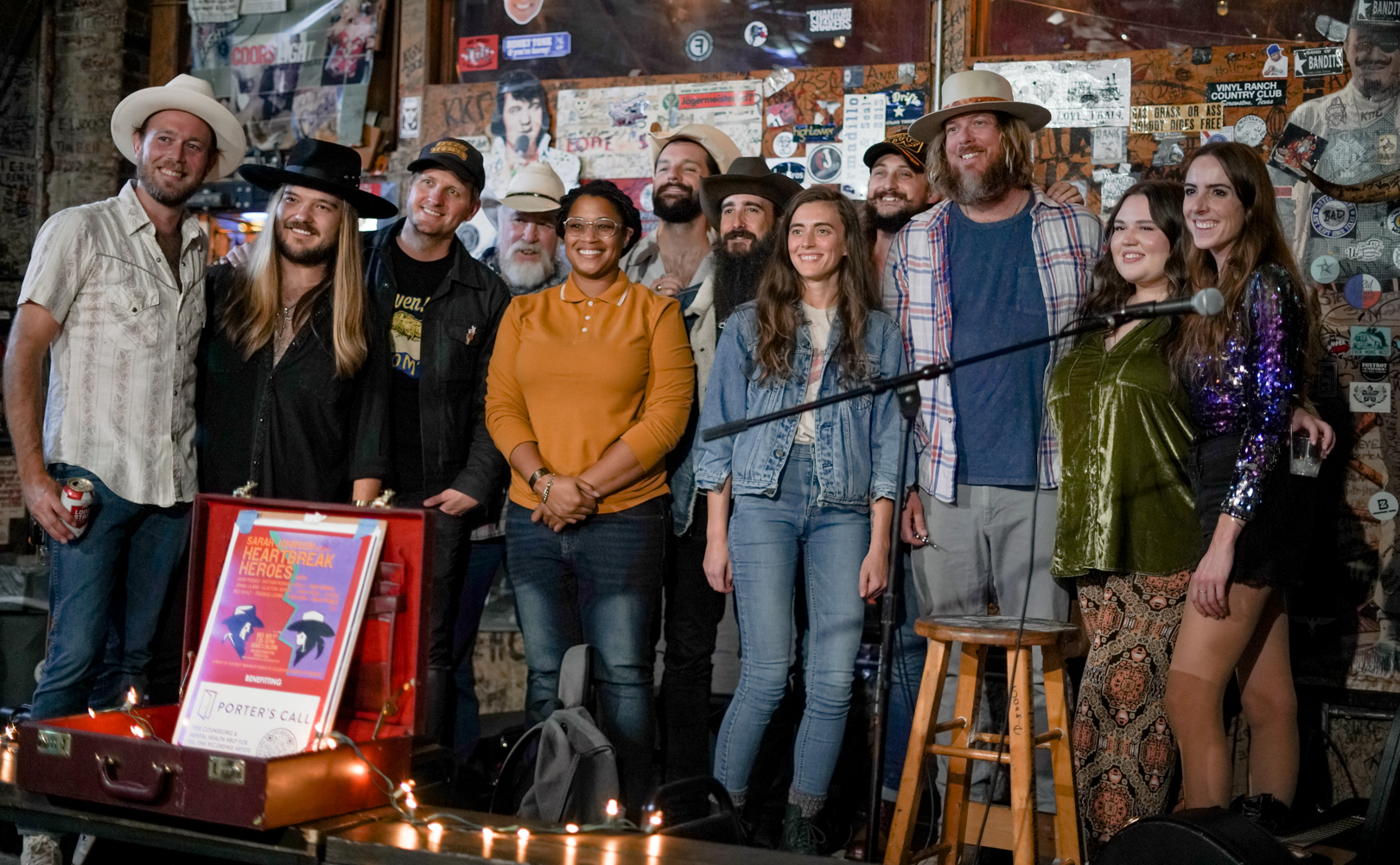 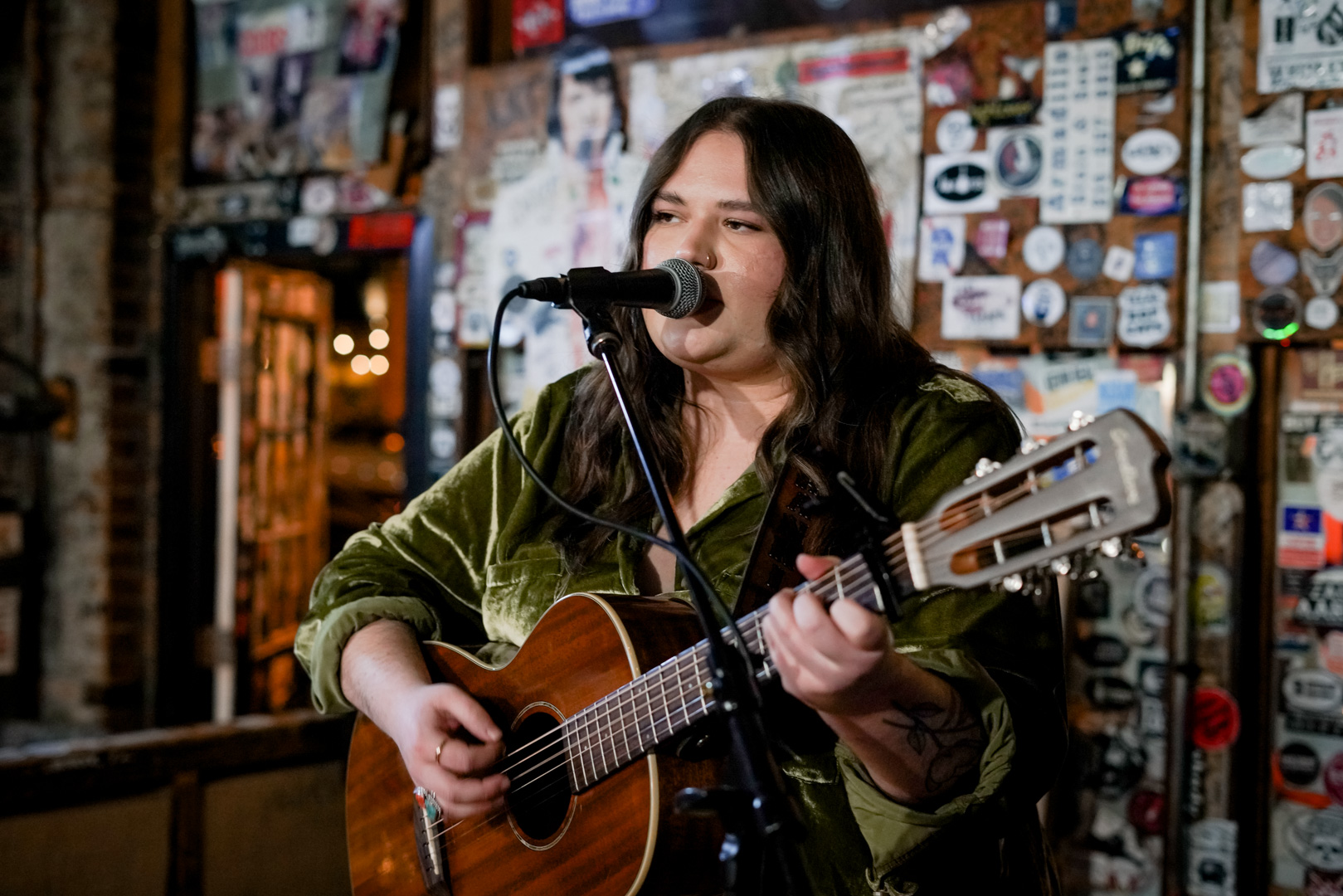 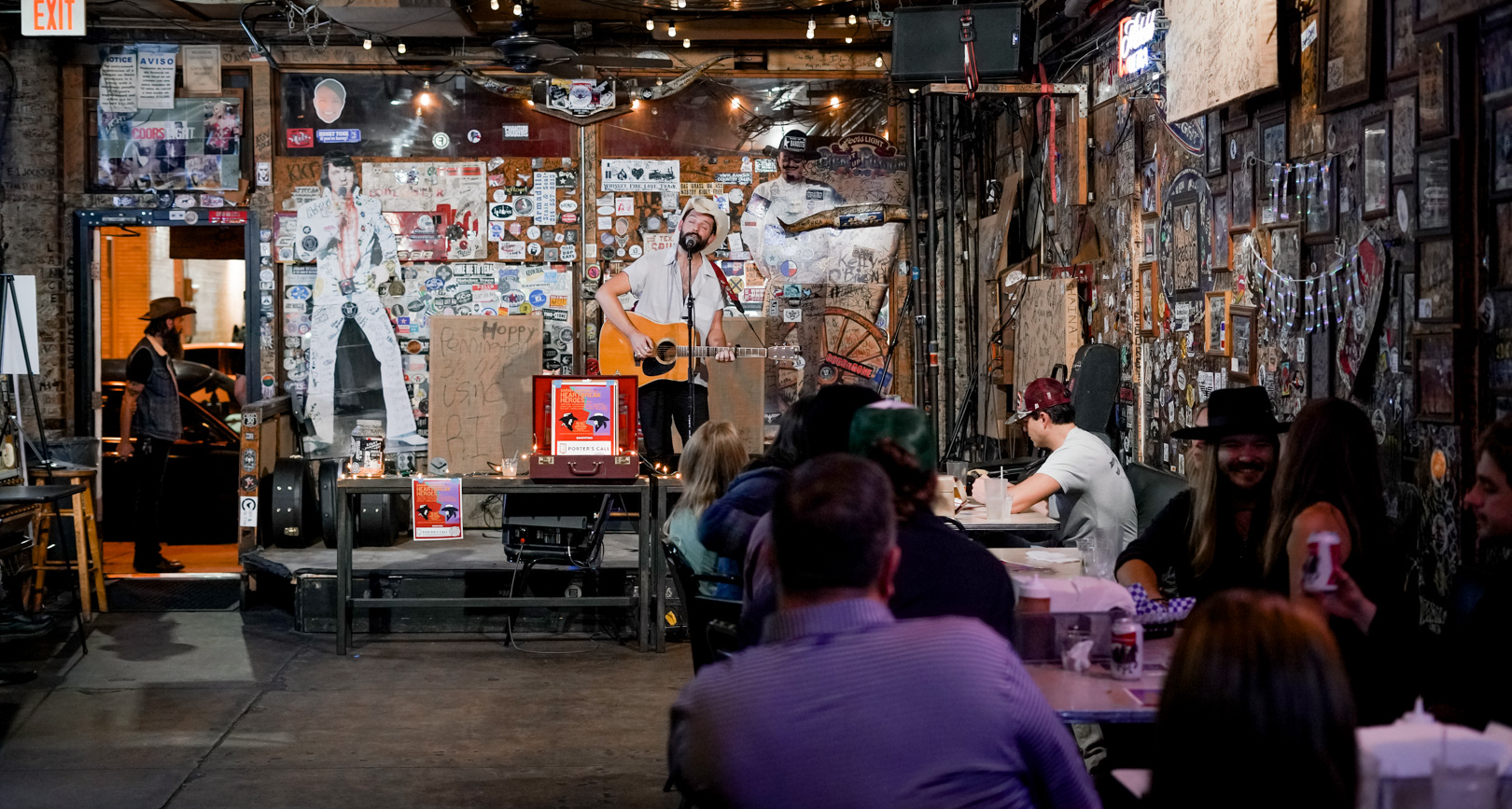 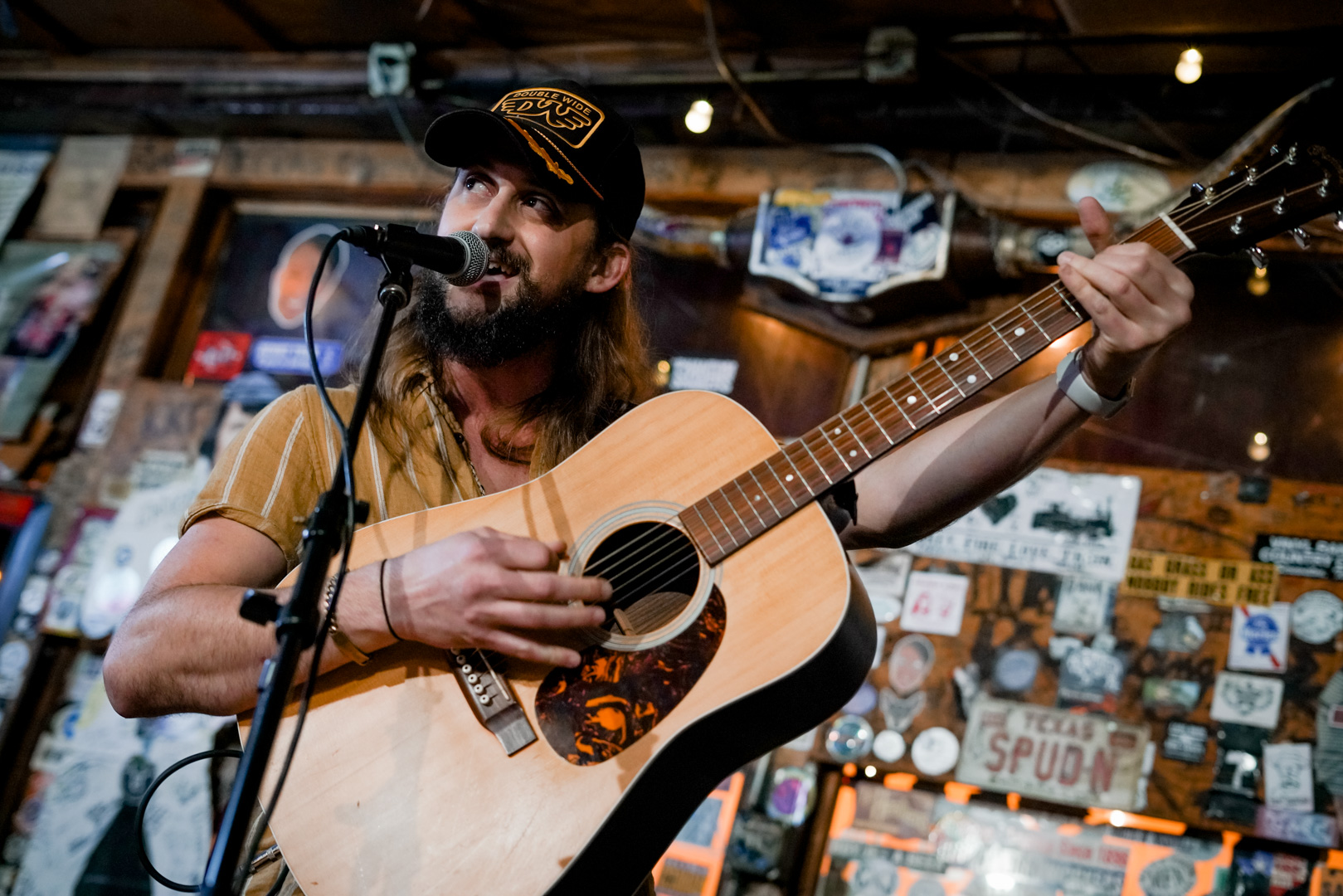 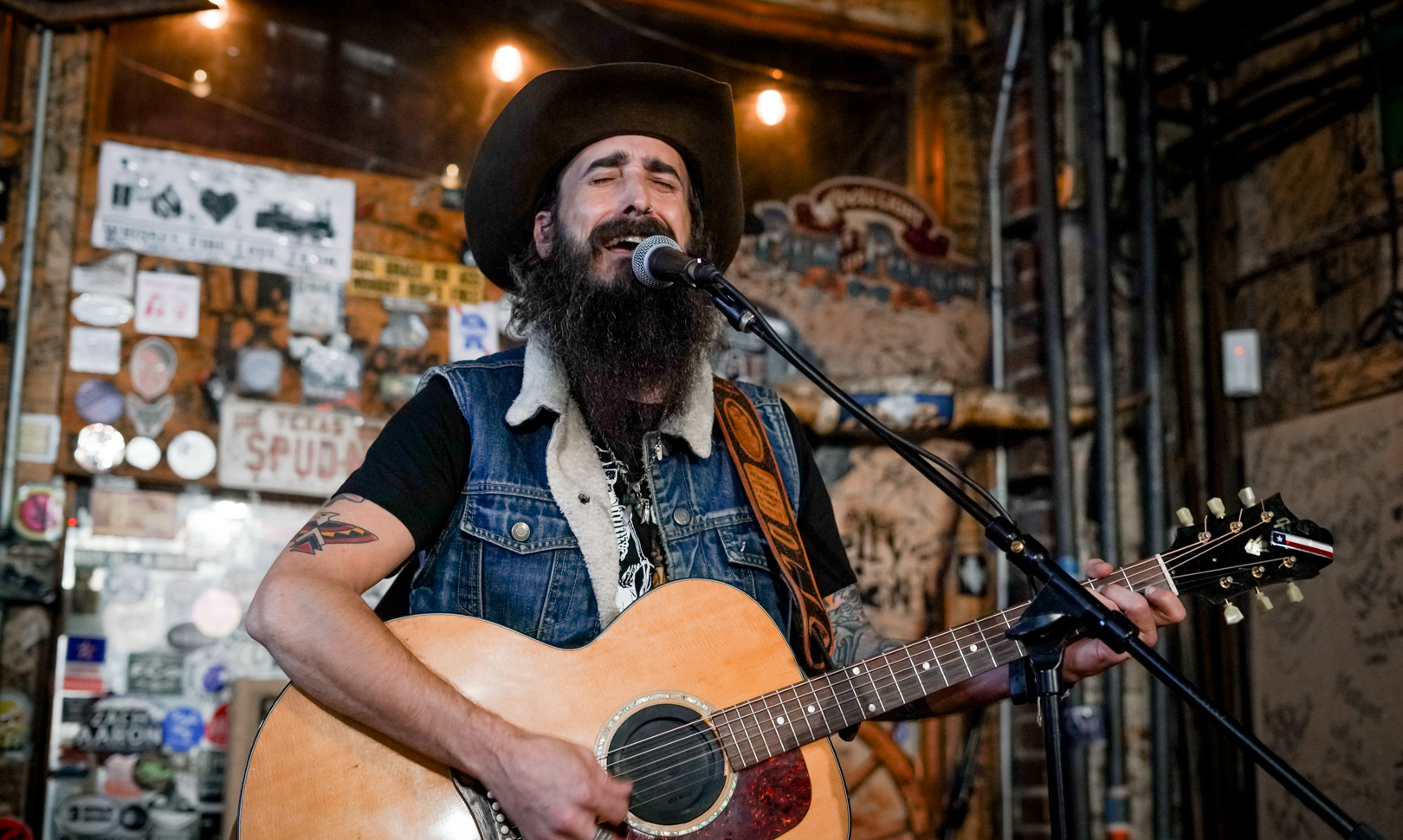 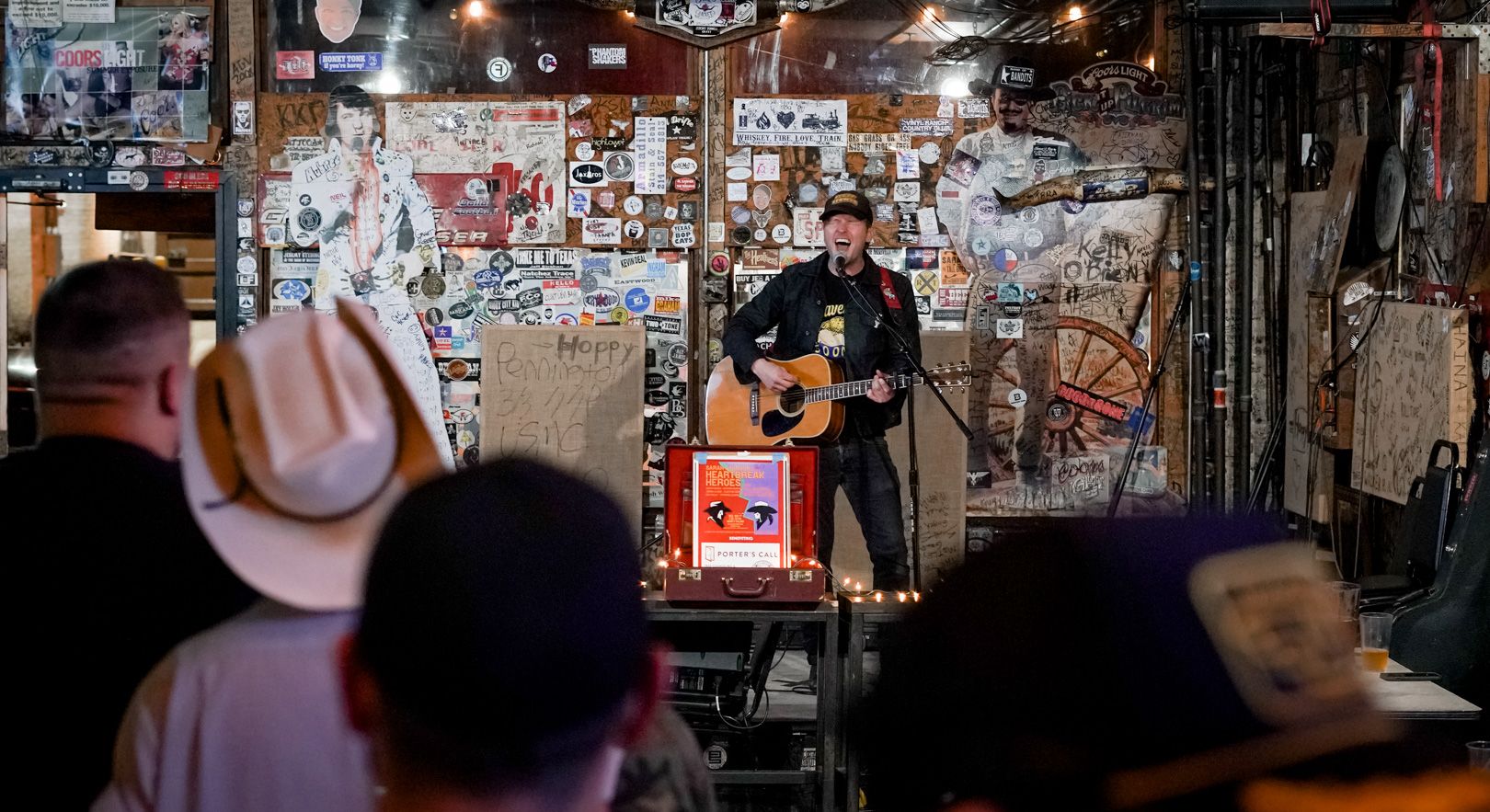 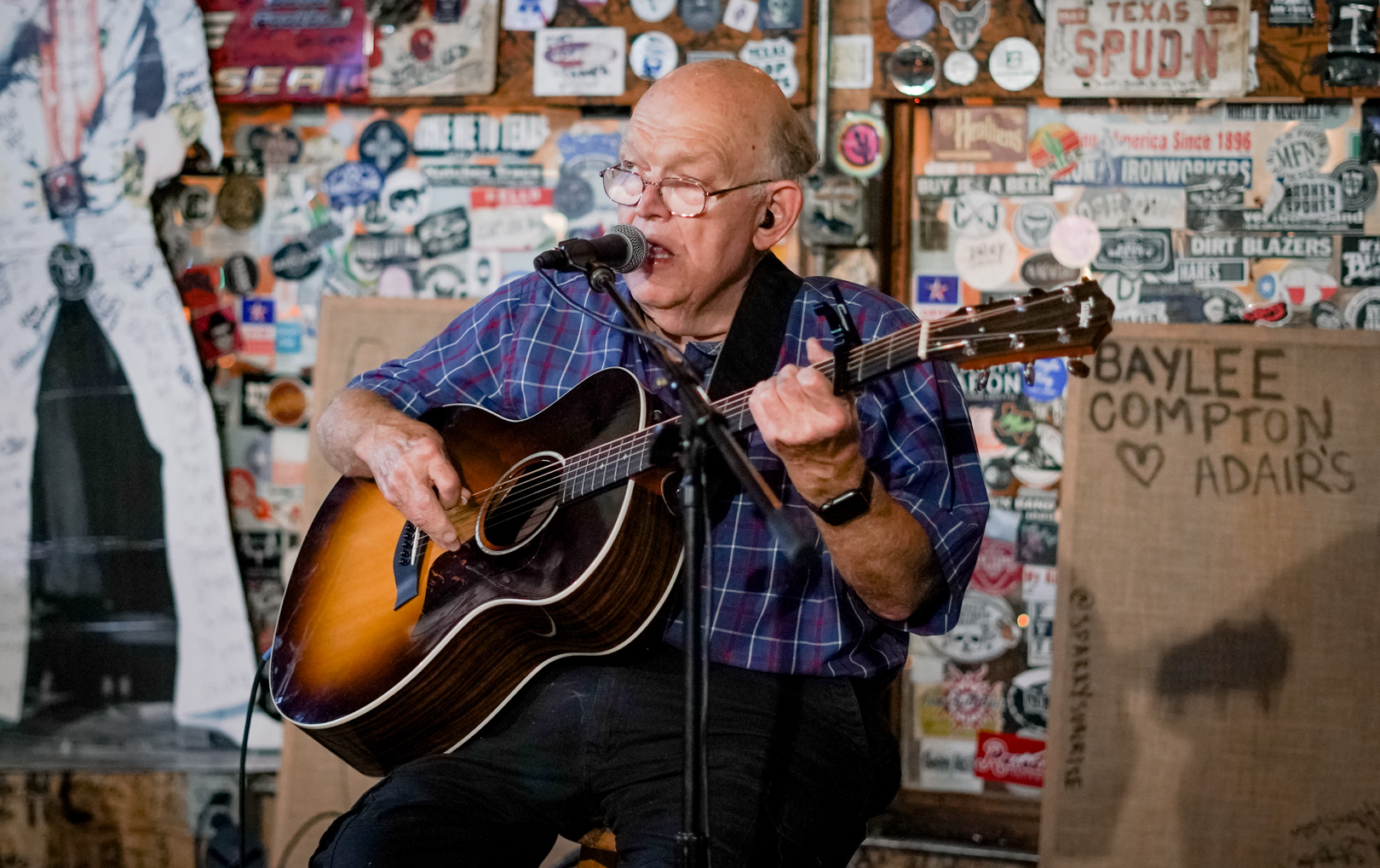 Texas legend Bill Hearne popped in on his way through town and sat in for a song during Heartbreak Heroes. Hearne is known for his collaborations with Willie Nelson, Lyle Lovett and more. He has won numerous music-industry awards including a Lifetime Achievement Award from New Mexico Music Commission and is an inductee to the Kerrville Folk Festival Hall of Fame. Photo: Jessica Waffles 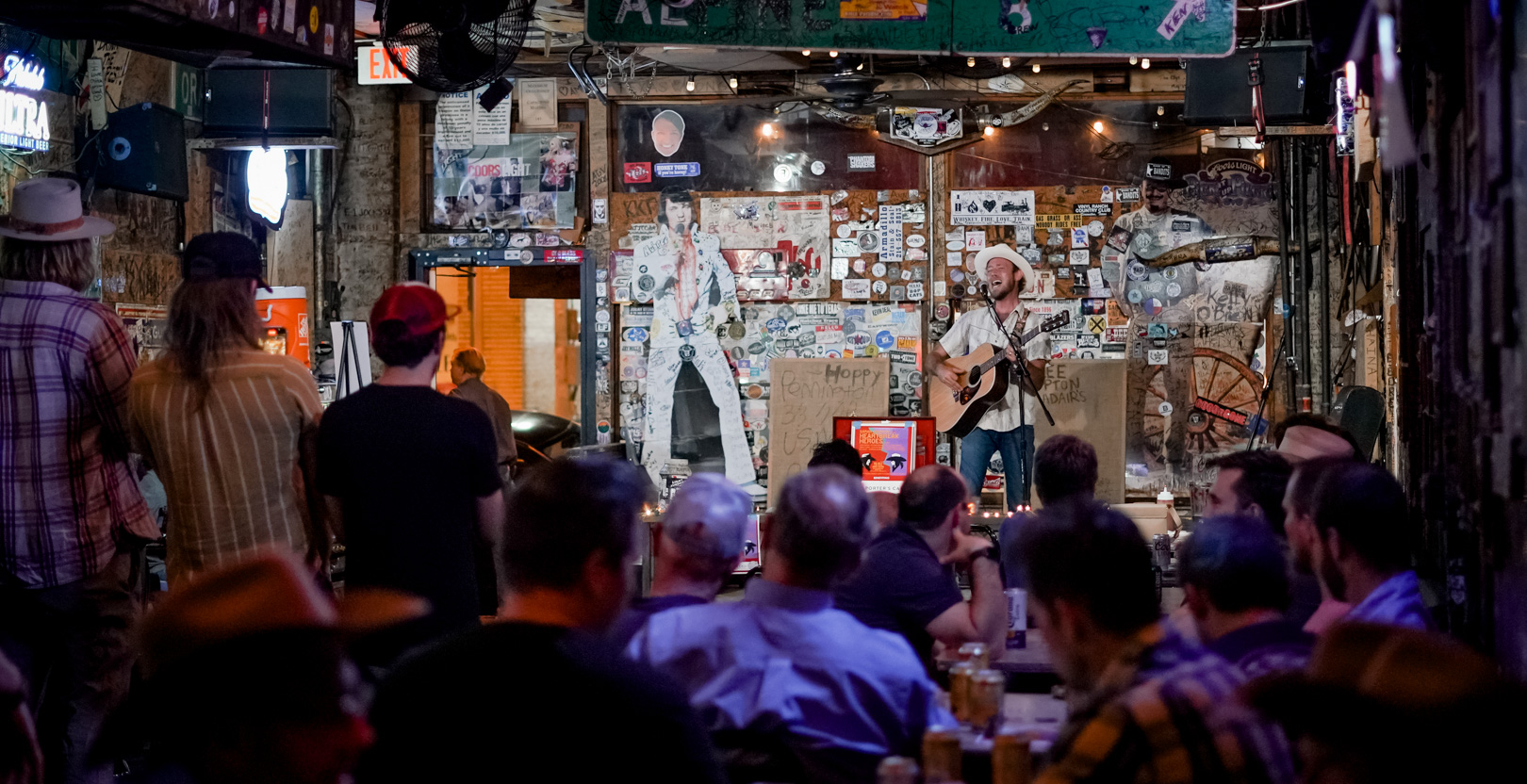 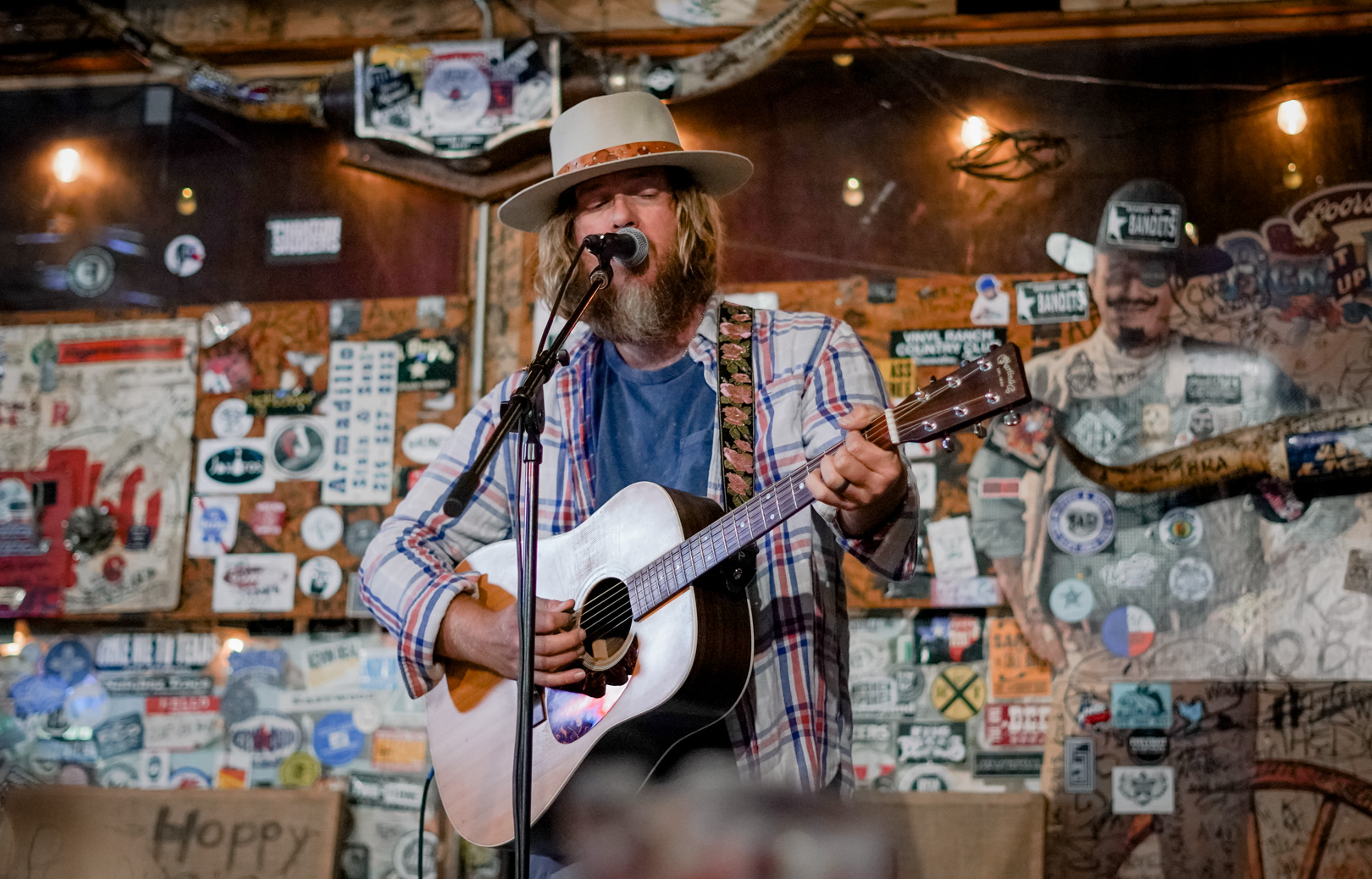