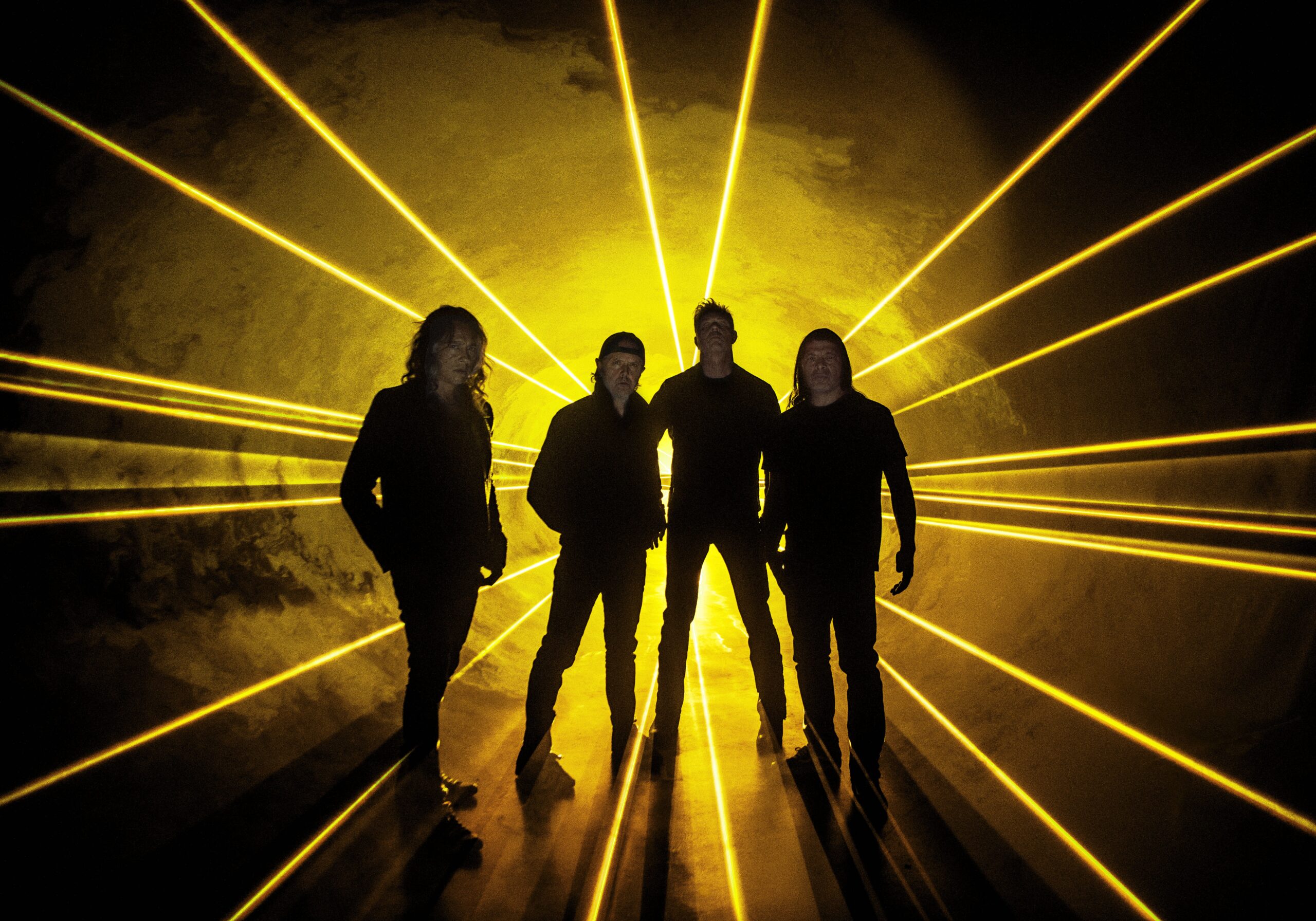 Metallica announced on Monday the acclaimed metal band will return to North Texas next year for its first performances here in six years.

In support of a new album, 72 Seasons, which will be released in April, the quartet will perform over two nights at AT&T Stadium in Arlington, the site of the band’s last area gig in 2017. Metallica also pulled the wraps off a new single, “Lux Aeterna,” the band’s first new music in six years.

In press materials announcing both the album and the extensive, global tour (which will stretch into 2024), the band said each “No Repeat Weekend” stop, which will showcase Metallica performing in the round, would also feature different set lists and different opening acts each night.

“Purchase a two-day ticket, and you won’t see the same song twice for a total of over 30 songs spanning our 40+ years of being lucky enough to make music,” read a statement from the band, in part. “Most of the shows … will be on Fridays and Sundays, so we’ll be sure to have lots of extracurricular events for you to hang with fellow Metallica fans at before the shows kick-off and on the Saturday night in between.”

One of the M72 World Tour openers has its own North Texas ties: The Arlington-formed Pantera, which is reuniting, in the wake of the deaths of founding members “Dimebag” Darrell Abbott and Vinnie Paul (Abbott), for a 2023 tour, including multiple U.S. stops opening for Metallica.

Ticket prices for the two-day tickets — which go on sale at 10 a.m. Friday — were not immediately known, although the band characterized them as “discounted,” nor was the price of a single-day ticket announced. (Those aren’t scheduled to go on sale until Friday, Jan. 20).