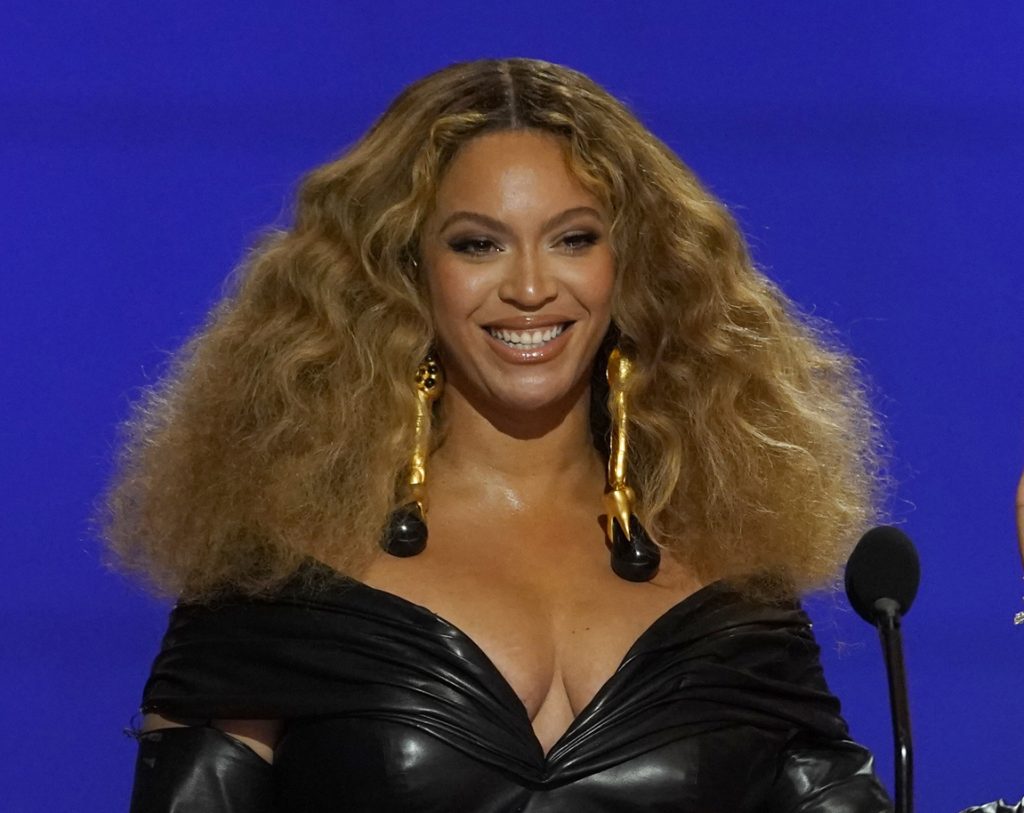 Beyoncé is nominated for nine Grammy Awards, including record and song of the year for “Break My Soul” along with album of the year with “Renaissance.” (AP Photo/Chris Pizzello, File)

The nominations for all 91 categories were announced live Tuesday from Los Angeles, where the ceremony itself will be held on February 5 at Crypto.com Arena.

Here’s a complete breakdown of the Texas-tied nominees by category:

Kelly Clarkson, When Christmas Comes Around …

Song of the year

Beyonce, “Plastic Off the Sofa”

Record of the year

Asleep at the Wheel and Lyle Lovett, “There You Go Again”

Miranda Lambert, “In His Arms”

Maren Morris, “Circles Around This Town”

Maren Morris, “Circles Around This Town”

Miranda Lambert, “If I Was a Cowboy”

Willie Nelson, “I’ll Love You Till the Day I Die”

Cody Johnson, “‘Til You Can’t”

Spoon, Lucifer on the Sofa

Jeff Coffin, Between Dreaming and Joy

Domi and JD Beck, Not Tight

Maverick City Music and Kirk Franklin, “Fear is Not My Future”

Album of the year