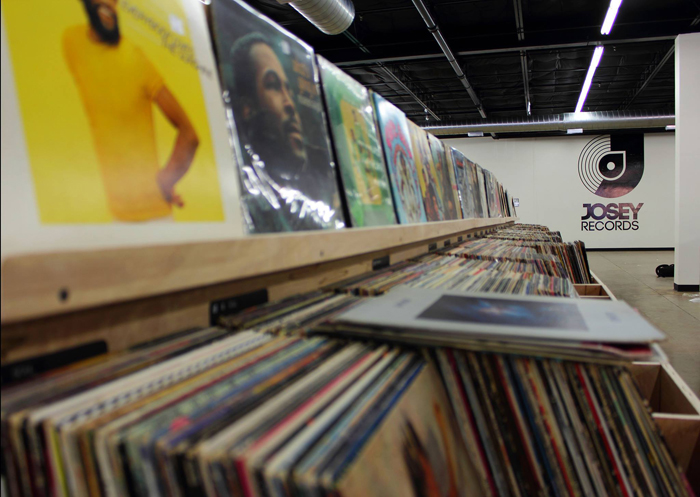 Dust off your wallets, vinyl lovers: Record Store Day is back for an encore.

Black Friday, traditionally the province of door busting deals on appliances and toys, marks the start of the holiday shopping season, and record retailers are no exception.

As always, record retailers across North Texas will be participating in the annual celebration, so here’s a peek at what several stores are doing for the big day, as well as RSD-exclusive titles they’re excited about.

Most anticipated RSD title(s): “Probably the release I’m most excited about is Willie Nelson’s Live at Budokan,” said Dan Lightner, co-owner of Panther City Vinyl, via email. “A close runner-up is Townes Van Zandt’s At My Window 35th anniversary release.”

On-site activities: “We aren’t having any special promotions, other than opening early at 10 a.m.,” Lightner said via email.

On-site activities: “We open at 9 a.m. and will have hot coffee and tons of new releases, said Siamro via email. “Previous RSD titles will be 50 percent off, we’ll have freshly made ‘mystery bags,’ and up to 40 percent off of selected vinyl records, record players and systems.”

Most anticipated RSD title(s): “In particular, we are excited about The Heartbreakers’ L.A.M.F. Demo Sessions,” said Bill Mecke, co-owner of Record Town, via email. “Johnny Thunders formed the Heartbreakers in 1976 after he left the New York Dolls, one of our most glorious proto-punk bands. This is the first time the tracks are on vinyl, and include four tracks with Richard Hell on bass. … Pressed on transparent magenta vinyl, this release comes with a 12-inch poster of the Roberta Bayley cover photo.”

On-site activities: “We will be opening early at 9 a.m., and will have free giveaways of albums, T-shirts, and other merchandise,” Mecke said via email. “Discounts are offered on orders over $100. We will also have water, tea and beer available.”