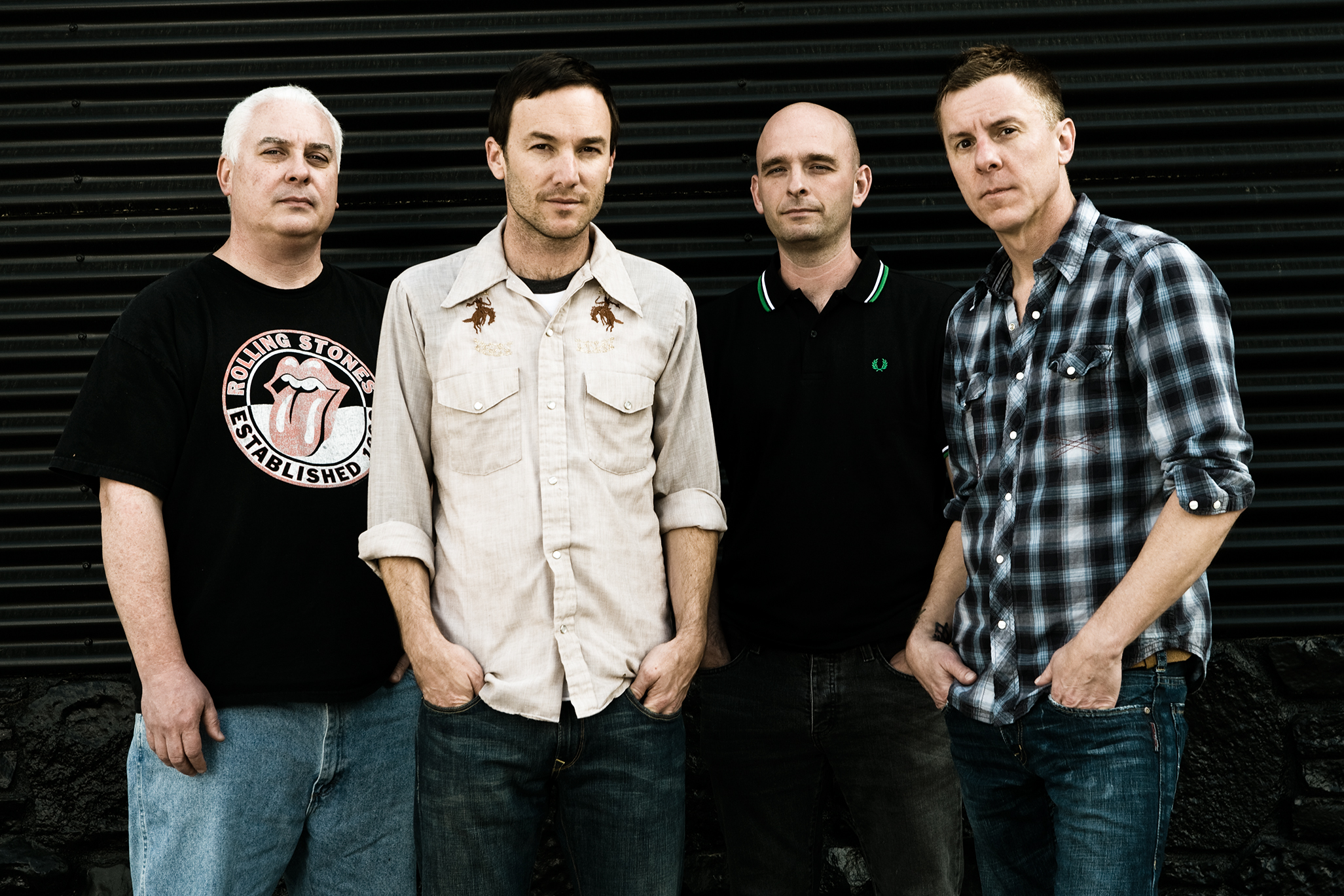 Call it good times for a good cause.

Veteran Fort Worth alt-rockers Toadies are headlining Dallas’ House of Blues on Friday for the first time in their 33-year career, and bringing along some pals from the halcyon days of North Texas rock.

Doosu, at Toadies’ request, is reforming for one night only.

“When Doosu was asked to be on the bill with the Toadies, [the] three of us found ourselves asking ‘Why not?’” said Doosu’s Casey Hess in a statement. “It’s been since ‘03 that Chad DeAtely, Todd Harwell and I made music in a room together.”

The other opening acts on the bill are no less illustrious: Mike Graff, Mike Daane and Duncan Black, whose former band affiliations read like a who’s who of Dallas rock history: Course of Empire, Moustrap, Ugly Mustard and Andy Timmons.

“For a chunk of the ‘90s, Mike Graff and Course of Empire ruled the Dallas music scene with the biggest sound around,” said Toadies guitarist Clark Vogeler in a statement. “Mike has always been a proper guitar hero of mine, and truly one of the nicest guys around. I’ve seen his trio with Duncan Black and Mike Daane, and they create an epic sound.”

The House of Blues gig is doubling as a benefit for former Course of Empire drummer Chad Lovell, who suffered a traumatic brain injury as the result of a fall at home in late 2019. Lovell has been hospitalized since the incident.

An auction, which will include a refurbished drum sporting autographs from some A-list timekeepers, including Dave Abbruzzesse, Earl Harvin, Bryan Wakeland and Jeff Ryan, is planned for Friday, with all proceeds going to Lovell’s family. (Lovell’s friends and bandmates have also set up a website for fans to get updates on fundraising events benefiting Lovell, as well as updates on his recovery.)

“Chad is someone who I always respected as a drummer and a sound engineer, and he’s a hell of a nice guy,” said Toadies drummer Mark Reznicek in a statement. “I’m a big fan of his intense style of playing drums, and his sense of humor is a constant source of laughter. I hope we can help in whatever way we can to ease the burden on him and his family.”

Toadies also recently surprise-released a new EP, Damn You All to Hell, which contains four previously unreleased tracks, including a cover of David Bowie’s “Sound and Vision.” The songs were recorded during sessions for the band’s prior albums No Deliverance and The Lower Side of Uptown.

“We all loved the songs, but didn’t feel they quite fit the vibe of the rest of the [Uptown] album,” Reznicek said in a statement. “The Bowie cover came about during a lull in the session when we often mess around with various cover songs just for fun. We just decided to go ahead and roll tape on this particular song, because we like and it’s fun to play.”

Toadies, with Doosu and Mike Graff, Mike Daane and Duncan Black at House of Blues, Dallas. 7 p.m. Nov. 11. Sold out, but resale tickets are available.