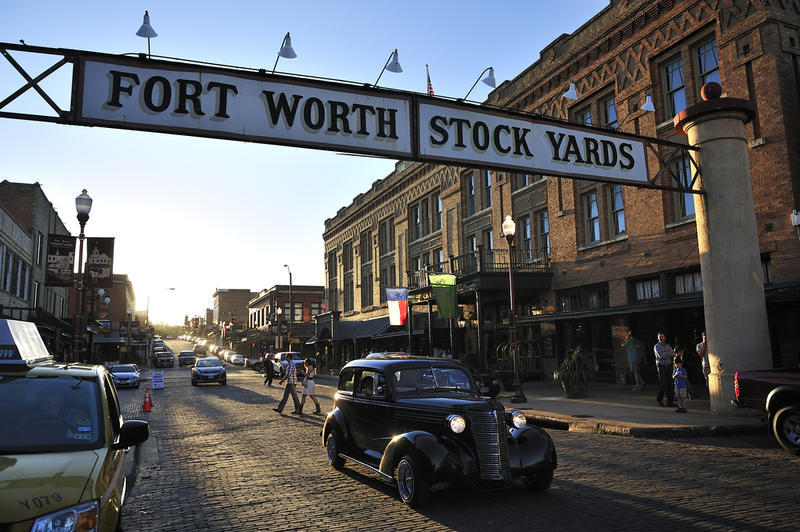 The Fort Worth Stockyards Music Festival will hit the city next year, reports  Fort Worth magazine.

The festival will tentatively happen over three days in March 2023. It’s not the first time such a gathering has been attempted — there was a Stockyards Music Festival which was primarily set in and around Billy Bob’s Texas and existed, briefly, back in 2012.

However, what’s being proposed by stakeholders including Tim Love, who recently opened a thousand-capacity venue known as Tannahill’s Tavern & Music Hall in partnership with Live Nation, and Larry Joe Taylor (whose own, six-day annual festival in Stephenville is a rite of passage for Texas country acts), is “something more akin to Austin’s SXSW,” according to Fort Worth magazine.

“We have the ability to have a united Stockyards,” Love said during a Wednesday morning press event, according to the magazine. “We’ve got all these clubs that have never come together on their own, and I think we can do that for this festival. And, if it grows organically, we can add more clubs and more stages. We have about 20 stages we can fill.”

On one hand, it renews an age-old struggle that’s never really subsided within Fort Worth: The tension between cowboys and culture, where country music sucks up all the oxygen and artists in any other genre feel overlooked and undervalued. On the other hand, it’s as vivid an indicator as any that Fort Worth, more so than most cities in North Texas, has an undeniable creative momentum at the moment — the sort befitting a metropolis known far and wide as a “Music-Friendly City.”

This year marks five years since Fort Worth was designated just that – a “Music-Friendly City” by the Texas Music Office.

The certification, according to the Texas Music Office, “reflects a commitment to convene and support local music and musicians, measuring their economic impact and creating an environment for long-term support.”

Fort Worth’s was the first such designation anywhere in the state — take that, Austin! — and as we’ve noted previously, the city Where the West Begins has amply demonstrated precisely why such an honor was bestowed upon it in Sept. 2017.

“[The creative infrastructure is] driven by the civic effort by community leaders,” singer-songwriter and producer Simon Flory told KXT in October. “And what they did is they got a lot of local musician input and involvement, and a huge push to make something beautiful. … It actually only works in that kind of symbiotic collaborative.”

That emphasis on knitting together creatives and civic officials is also a reason why Fort Worth played host this week to the Texas Sounds & Cities Conference over two days in the Stockyards.