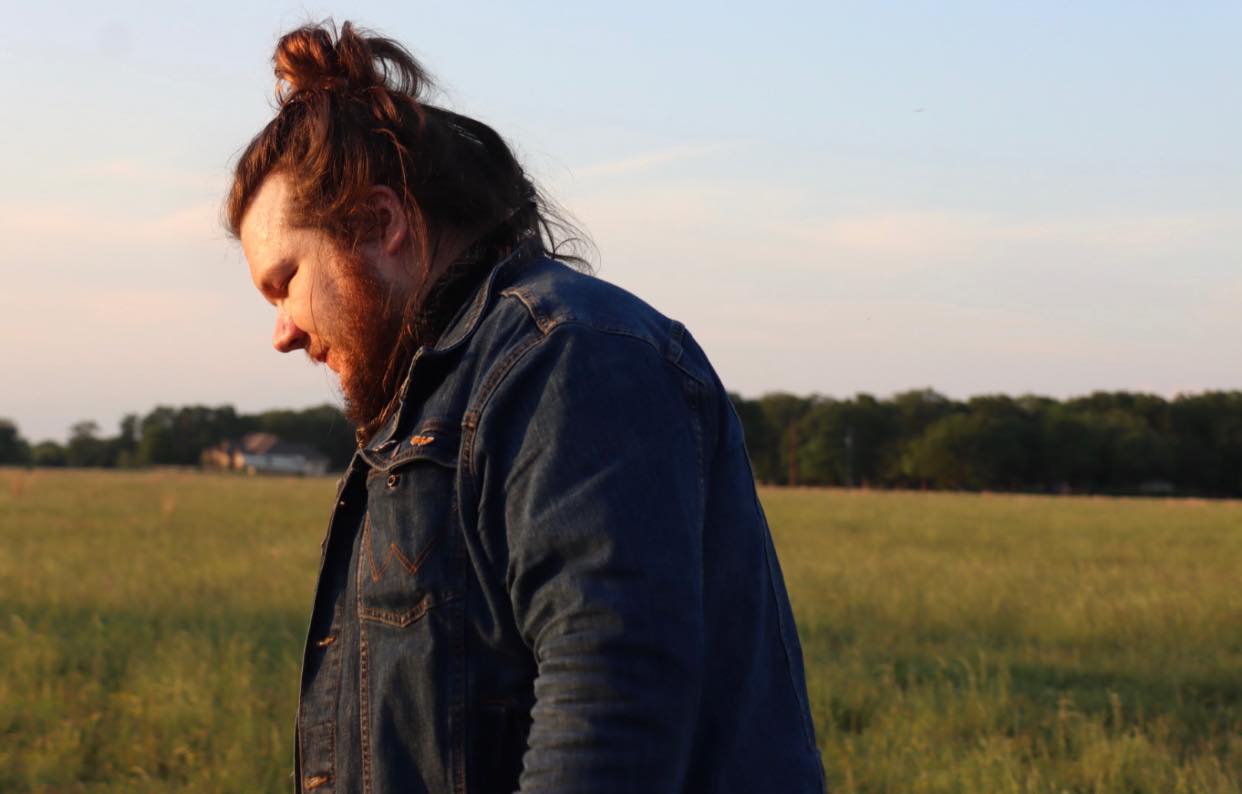 “It was originally a breakup song, but it felt a bit like a pity party so ended up re-writing it,” Sanders said. “It’s hard to sing about stuff like that when you’re in a relationship that yo feel much better about. Now it’s more about being weary and worn out from the stuff you put yourself through. The ‘scarecrow’ in the song is that depression, that feeling of wanting, and the boredom of day to day.”

The song’s release comes out on the heels of his other 2022 singles, “All The Good Horses” and debut single “Red Freightliner Blues.” Orrin Vandy plays lead guitar and Antonio Wagnon plays drums in the band.

“I would say IZZY DED & the Existential Dread is a mix of all three of our musical tastes. Mine would be psych rock, Waylon Jennings, Blaze Foley, and Tom Waits,” Sanders said. “Everyone brings their own flavor to the table. Orrin’s influences are The Stooges, Jerry Lee Lewis, Black Sabbath and the Beatles. Tony’s into Amigo The Devil, John Densmore, John Bonham, and Buddy Rich. We’re all big fans of the White Stripes, The Rolling Stones, The Misfits and Nirvana.”

Sanders grew up a little north of Paris in Caviness, TX and started playing music when he got his guitar at 14 years old.

“Whenever I started to learn a song, I started writing a song instead,” Sanders laughed. “I found it more fun to make something out of things I learned.”

“I only started playing in front of people maybe four years ago. My friends Max Jones and Wesley Joe encouraged me to play open mic one night. I played Folsom Prison by Johnny Cash,” Sanders said. “Then I met Orrin in 2019 and we started playing the week or so after we met.”

Although somewhat new to live performances, Sanders is making headway in production with his upcoming album produced by Ryan Michael, who also produced the currently released songs.

“We’re probably gonna record 12 songs. I’m not sure all of them will make it to the record, but it will definitely be full-length,” Sanders said. “The central theme is getting through depression and making it through doubts. Basically how to deal with and live with existential dread.”

Sanders hopes to get the album out by Spring 2023, if not earlier.

Check out more on IZZY DED & the Existential Dread’s Linktree.