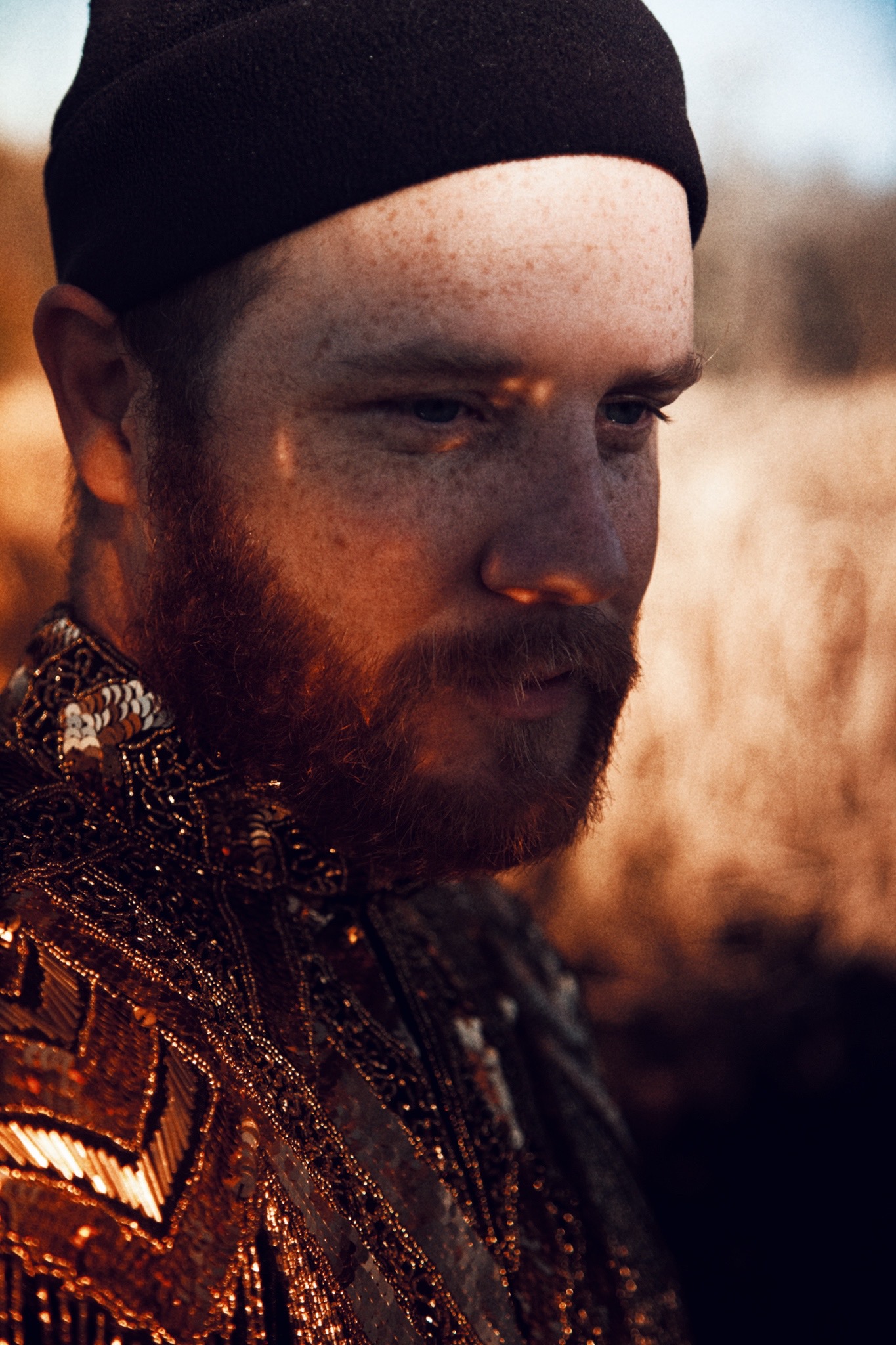 He’s changed; the world’s changed — but what hasn’t changed is the sense he had — “reservations and misgivings,” as he puts it — prior to releasing the first single from Monitors, “Dizzy.”

“I already knew I’m the kind of person who can hang onto stuff too long,” Metcalf said, during a recent conversation. “Then, I think, maybe my realization is that this whole experiment is an exercise in letting go of everything.”

“I think the art here is kind of the microcosm of the bigger whole,” the Dallas-based singer-songwriter elaborates. “Letting go of ‘Dizzy’ felt very scary to me — I think put somewhere in [the song] about ‘the trembling pen’ — it sometimes feels like I’m kind of just putting this out there. It is scary to let something out into the world. We find ourselves in a time where the world can be very cruel.”

As anyone who listens to Monitors will be able to tell, Metcalf’s hesitancy is unfounded. The nine-song LP is an astonishing, sustained reverie, an introspective and lush collection Metcalf largely assembled himself, bringing in just a handful of collaborators to flesh out.

He’ll celebrate the record’s release Tuesday with a full band performance at the Kessler Theater. Doug Burr will open.

With Monitors now out in the world, Metcalf can shift his attention to his myriad other interests and passions — such as NBA basketball, stand-up comedy or books — as his process begins anew to refill his metaphorical cup.

He’ll move through the world steadily accumulating experiences and perspectives as fodder for whatever songs he authors next — a quest he views as one upon which we are all embarking.

“I think there is value in holding so fast to what’s so, so fleeting,” he said. “I think the theme of the album, if I had to sum it up, is that I want to declare my love for the truth, even if we can’t agree on that that is. We’re all kind of searching for that. … No one’s really grasped it.”