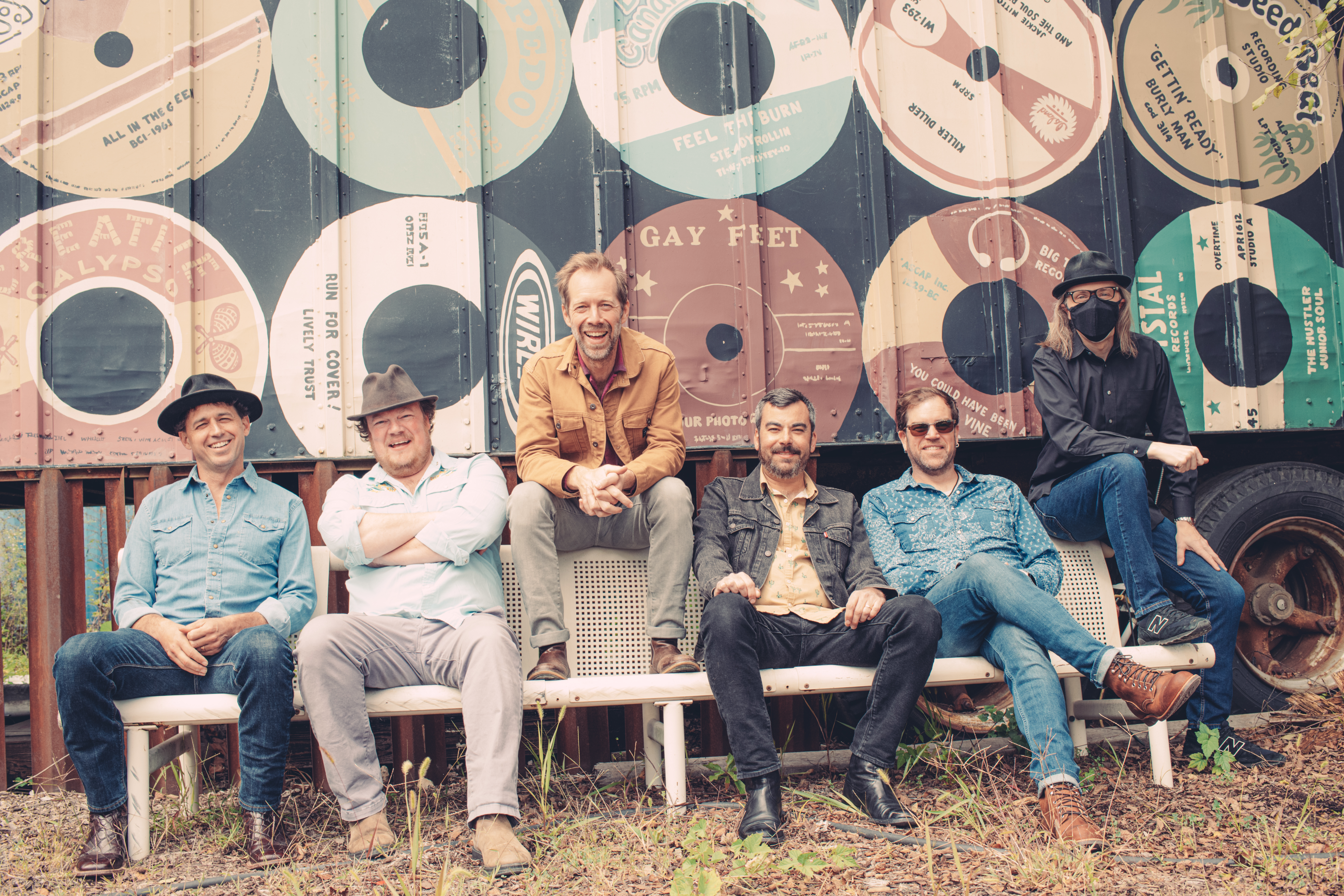 Timing, in music as in life, is everything. Just ask the Steep Canyon Rangers.

The Grammy-winning North Carolina-based sextet released three albums in 2020 alone — and then, thanks to the COVID-19 pandemic, any and all other plans crashed to a halt.

“We were really, really fortunate we had all of that stuff done, before the pandemic started,” said the band’s Mike Guggino during a recent conversation. “We were going to release it anyway, over the year, and it just worked out perfect. It definitely kept us relevant in people’s minds, I think, because we certainly weren’t playing any shows.”

The band will return to North Texas Friday for a performance at Westlake’s Circle T Ranch, in conjunction with the Dallas Symphony Orchestra, as part of the three-day Circle T Ranch Music Festival. (The Steep Canyon Rangers are not performing with the DSO, nor Steve Martin, with whom they began collaborating in 2009.)

“I think that’s what you want — people to just come to the show, or listen to your record and just enjoy how it makes you feel,” Guggino said. “Some people enjoy music for the words and the message, and some people enjoy it just for the sounds and the feels.”

The Steep Canyon Rangers, formed in 2000, has steadily evolved its sound over 22 years, moving from a firmly bluegrass-tinged worldview to one which encompasses country, jam band impulses and, ultimately, Americana.

“That’s kind of become the new umbrella for country, bluegrass, folk, rock and roll, blues all-in-one thing,” Guggino said of the Americana descriptor. “When you’re not a traditionalist in any of those genres, you get lumped into the Americana category, which is fine. … We feel lucky, and fortunate, that we have the musicians and the desire to play all those different styles within one show — it’s cool.”

As for what lies beyond the stage, Guggino admits “it is time” for the Steep Canyon Rangers to get busy following up its last 2020 LP, Arm in Arm. As ever, timing is everything.

“We’re set to go into the studio in January, and start working on a new record,” Guggino said. “We’ve got lots of new songs, and some we’re already playing in the shows. We’re excited to play new songs, and then release some new stuff. That should come out toward the end of next year.”