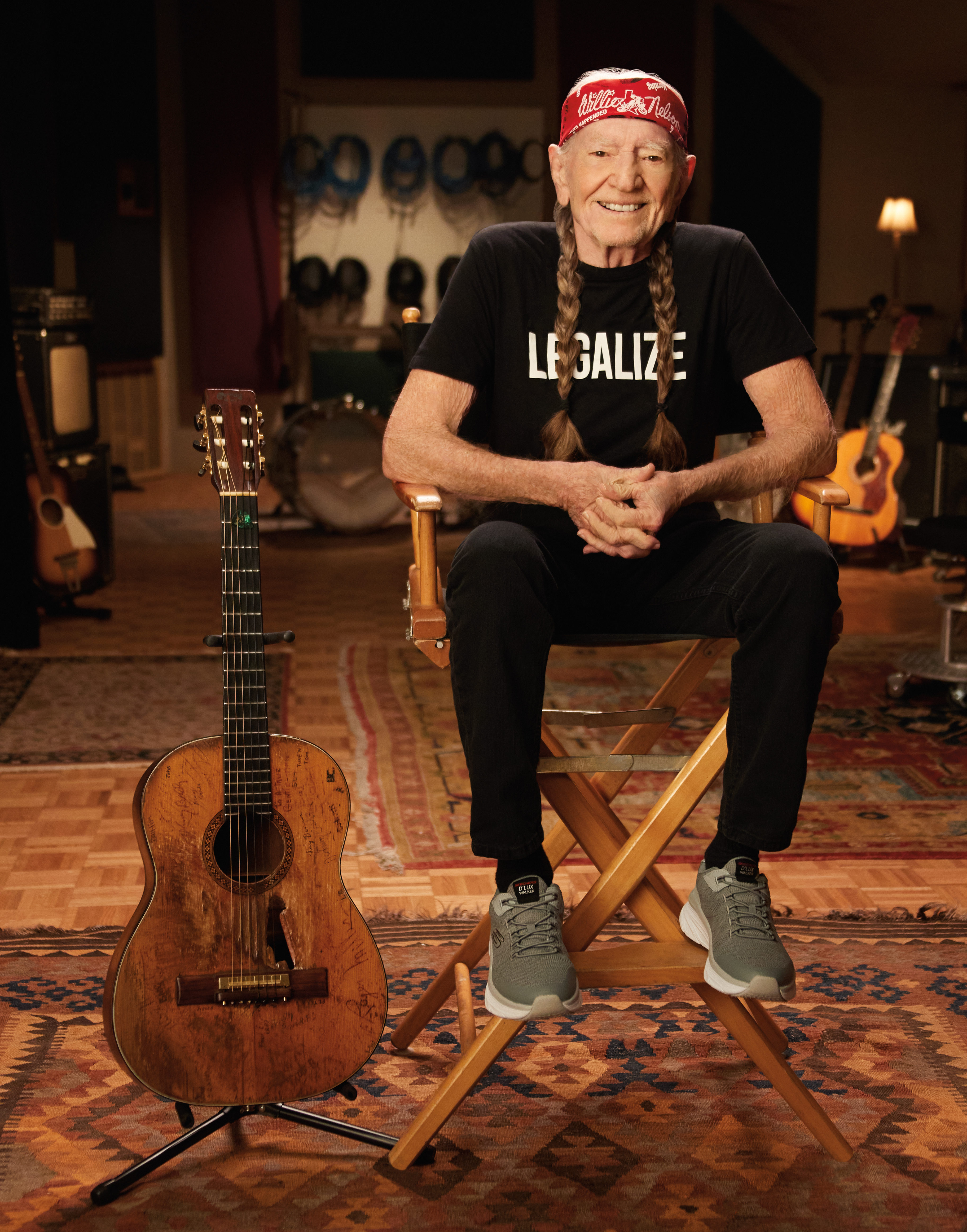 Willie Nelson has spent his career upending expectations, so it should come as little surprise his extended tribute to his best friend, Paul English, confounds the normal boundaries of memoir.

Even David Ritz, with whom Nelson co-wrote “Me and Paul: Untold Tales of a Fabled Friendship,” acknowledges up front that while the form may be familiar, the content is something else.

“‘Me and Paul’ is not a straight autobiography,” Ritz writes in a brief introduction. “This is something different, a collection of tales — some short, some tall — told by Willie Nelson and his best friend, Paul English. … In eliciting the essence of their characters, I’ve taken the poetic license to adorn their stories. As extravagant storytellers themselves, by the way, Paul and Willie freely took that same license.”

So, consider that a grain of salt (just how tongue-in-cheek Ritz is being is debatable) before diving into Nelson’s 231-page tribute to a singular figure in his life and career, and Texas music. “Me and Paul” is out now, via Harper Horizon.

English died in February 2020 at the age of 87, ending a 65-year association Nelson repeatedly describes as changing his life. The pair first professionally collaborated in Fort Worth in 1955, an era when the city “Where the West Begins” was a bit rougher around the edges.

“If Dallas had ambitions to be high-class, Fort Worth didn’t give a damn about all that,” Nelson writes. “It smelled of the Old West. … Slaughterhouses over here. Whorehouses over there. A section south of downtown called Hell’s Half Acre where hell was raised every night of the week.”

Through all of the highs and lows and memorable episodes in between, Nelson’s recounting of his personal and professional lives through the lens of his friendship with English is by turns raucous, revealing and moving. The cumulative impact is that of an expansive, keenly felt eulogy, not only for a man, but for moments in time.

Nelson, generous as always, turns the narrative over at various points for several pages to others in English’s life, including his widow, Janie, and drummer Jack Propp, one of many proteges the hard-living, big-hearted English attracted throughout his life.

While Nelson immortalized his friendship with English in the classic 1971 song “Me and Paul,” what he does in this piece of, shall we say, creative nonfiction, is capture the soul of who Nelson describes as “an unlikely angel.”

“I’m at the age when I’ve long stopped fussing around and started focusing on stuff that matters,” he writes. “Remembering Paul matters. If anyone, Paul must be immortalized. … If anyone is qualified to tell his story, it’s me.”