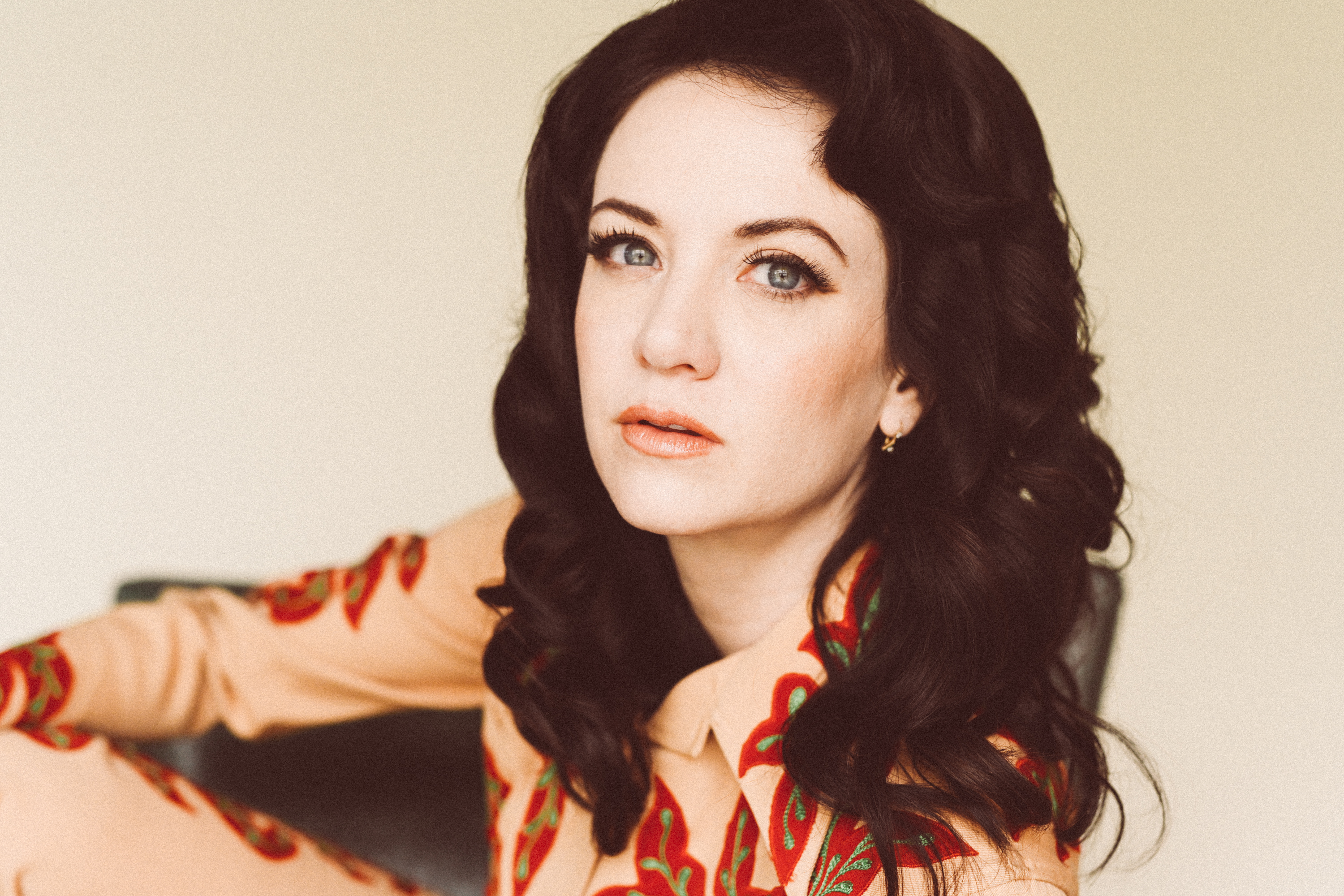 Like so many others in the music industry, Nikki Lane’s plans ran headlong into the realities of the ongoing pandemic.

Rather than surrender to the stasis, and bide her time until things began to open up, the 39-year-old singer-songwriter picked up the thread of a song she’d written in 2019 — “Try Harder” — and found solace in her art.

“I was already overdue for an album when 2020 rolled in, but I was having a hard time finding the inspiration to write,” Lane said via email. “I was craving the break in touring the pandemic provided. ‘Try Harder’ … is the ‘cornerstone’ of the album. Our recording schedule, being that we were in Los Angeles, was heavily impacted and shifted by what was going on in the world, but that was a two-part scenario.

“The forced intimacy of creating a COVID-safe team also provided us with a comfortable environment during an uncomfortable time, and I think that did lend itself to a great collaboration.”

The resulting album, Lane’s fourth studio effort, is out now, and titled Denim & Diamonds. It was produced by Josh Homme — yes, Queens of the Stone Age and pal of the late Anthony Bourdain Josh Homme.

It’s an unlikely pairing on its face. But to Lane’s point, the collaboration finds a sweet spot between her country impulses and outlaw attitude, and Homme’s esoteric, raw-nerved sense of atmosphere.

Indeed, Denim & Diamonds is arresting throughout, veering between from the chugging, sinister “First High,” to the woozy, last-call country of “Faded” to the achingly gorgeous closer “Chimayo.”

Lane will perform Sunday at the Studio at the Factory in Deep Ellum, with Fort Worth singer-songwriter Summer Dean opening.

“My previous manager had said it out loud: ‘What if you asked Josh Homme to record the album?’ Lane said via email. “It seemed out of reach, but I immediately felt the spark of inspiration I had been lacking, and within a couple of calls, realized his thoughtfulness towards recording, the team he was proposing — all of it made me certain he was someone I would respect. … He led us all into a musical space where I was able to put out what I consider my best work, just by doing what he does naturally.”

There is the sense, in listening to Denim & Diamonds, that Lane has achieved the fullest expression of her sound and style to date — although Homme’s fingerprints are largely invisible. Instead, what remains is a nearly perfectly calibrated blend of sweet and sour, the vivid vision of an artist to whom more attention is long overdue.

“I’m a Libra, and if it means if nothing else, I’m sure that I am constantly seeking balance,” Lane said via email. “I call my records a mixtape of emotions, and boy, can those be all over the place at times. Life is sometimes difficult to navigate, and music has been the way I express and push through.”