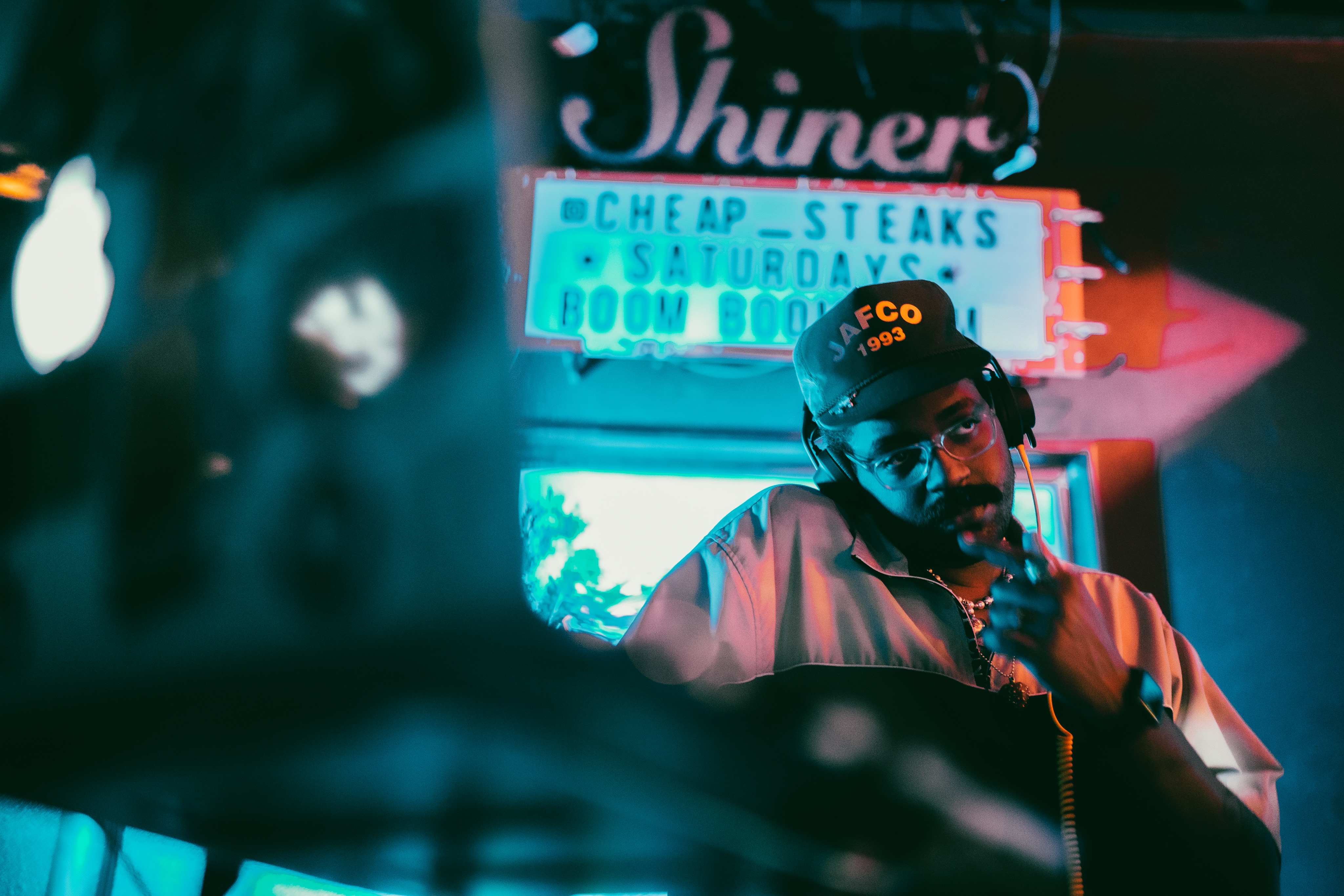 As the saying goes, what’s past is prologue. For fans of house music, such a sentiment is especially true.

For Boyblk, a vocal proponent of house music, and a resident DJ at the weekly dance party Meet Me Underground, the last several years have been gratifying, as one of the country’s largest markets has embraced both the history and possibility of the genre.

“The musical landscape in Dallas was very hip-hop,” Boyblk said during a recent conversation. “When I first started DJ-ing, it was very hard to play a house music set [like] I wanted to, because everyone wanted to hear hip-hop. … With Drake and Beyonce releasing house-type music and artists like Kaytranada becoming pretty big … those springboards are opening up people’s minds to it.”

In that sense, Alvaro Gonzales, the founder of Meet Me Underground, timed the surge in interest perfectly, launching the event in April 2021, just as the worst of the pandemic lockdowns began to ease. The Fort Worth-based Boyblk (born Sterling Hasley) and C.B. Smoove (born Codie Binon) are the resident DJs.

“The timing is, in my opinion, one of the biggest factors in the success of Meet Me Underground,” Boyblk said. “Obviously, we worked our butts off [and] we have amazing DJs — people will come back because the DJs are insane. We all care very much about it.”

Held each week at the Curfew Bar, Meet Me Underground was the exceedingly rare happening which attracted interest from across the Trinity River, rather than first finding success in the 214. It wasn’t long before the event was also held on a weekly basis in Dallas, launching earlier this year at Green Light Social, near Deep Ellum.

Now, the Dallas incarnation of Meet Me Underground is on the move: Beginning Oct. 28, and for the final Friday of each month afterward, the Dallas edition will be held at Ruins in Deep Ellum, dubbed, according to Boyblk, “Meet Me Underground Presents Club Magico.” (The Fort Worth edition remains at the Curfew Bar, with a special Halloween-themed edition planned for Oct. 31.)

Meet Me Underground is just one of Boyblk’s myriad local gigs each month. Having manned his Pioneer CDJ turntable for more than a dozen years, you can find him at venues such as the Commons Club as well as standing residencies, like the one he’s undertaking at Midnight Rambler, in the Joule Hotel downtown. He also runs Bloom, an occasional DJ workshop, where he tutors aspiring DJs in the art and science of mixing memorable sets.

For Boyblk, it’s all part of his ongoing mission to unlock levels of understanding of — and appreciation for — house music.

“You come, you have fun, you’re entertained — it’s a great time,” he said. “Then, you start thinking about it: ‘Why is this music hitting so hard? Why am I having such a good time?’ Then that’s when the educational process starts. That’s whenever you start learning about where house [music] came from, how house was made. … I always say that the CDJ [turntable] is my Bible and the club is my church — it really is evangelism.”

Boyblk frequently performs at Meet Me Underground in Fort Worth and Dallas, as well as other locations around North Texas. For the latest listing of his performance dates, follow him on Instagram.