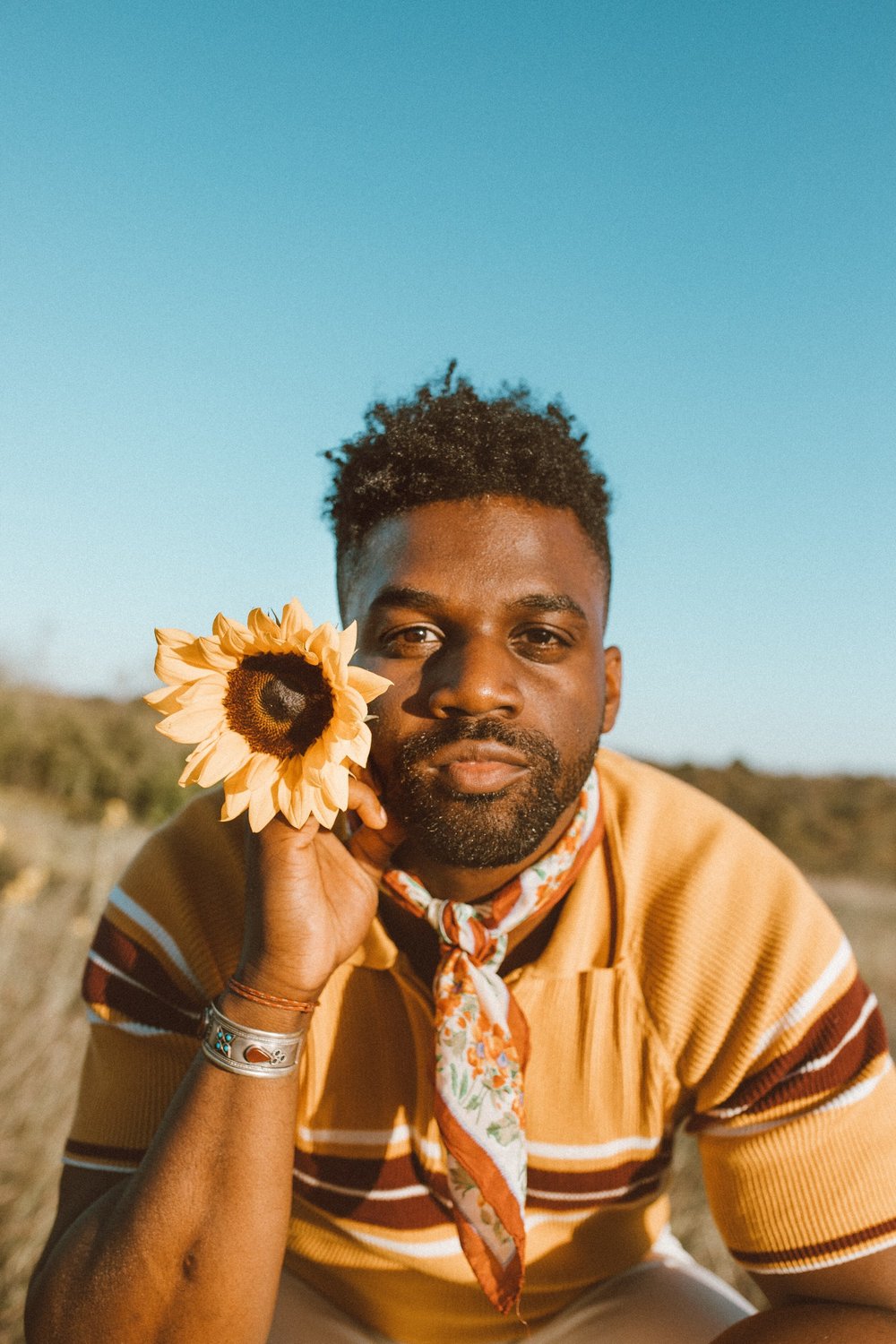 Amid the heady swirl of the last few months — signing to Dualtone Records, touring nationally as an opener for artists like Mavis Staples, Black Pumas and Ani DiFranco, preparing his debut album for release — there’s a quote in which Abraham Alexander finds solace.

“One of my favorite quotes is ‘Going and coming back is not the same as never leaving,’” Alexander said during a recent conversation. “The fact that I can go and see the cities, and travel the world, just makes me miss home that much more.”

That deep, profound connection to Fort Worth is a big reason why, at a moment when he’s in the midst of opening for a Grammy-winning artist like Gary Clark Jr., Alexander is taking a brief break from the road to perform Saturday at the Kimbell Art Museum’s 50th Anniversary Family Festival and Celebration.

“I love my city,” he said. “I love the culture that’s being built. I want to be part of something bigger than myself, and I think that always starts with home. … I will forever have love for Fort Worth, and Fort Worth is forever my home. … I will personally never be bigger than my city. … I’m going to give and do whatever I can to bring our city closer together. For me, [the Kimbell celebration] was a no-brainer.”

Alexander’s appearance in Fort Worth will be the most high-profile gig he’s played there since signing with Dualtone Records late last year. It’s been a series of, as he puts it, “mind-blowing” experiences in the months since, not least of which is the opportunity to tour with Clark, a fellow Texan artist and the man whom Alexander cites as “the reason I started playing to begin with.”

“It’s been really incredible, to say the least,” Alexander said. “To be on the road with someone that inspired you to play is kind of … I don’t have words to feelings quite yet.”

Clark also contributed to a reworked version of Alexander’s single “Stay,” which was released last month as an appetizer for his forthcoming Dualtone Records debut. (The track was previously featured, sans Clark, on Alexander’s self-titled 2019 EP.)

Asked whether his album might materialize before year’s end, the typically forthright Alexander turns amusingly coy: “I don’t know! I don’t know — we’ll see! You never know, the label and the management might get crazy. We might want to shock people!”

Regardless, as Alexander takes the stage Saturday outside the Kimbell Art Museum, there’s a chance someone in the audience might look at him and feel a similar inspiration Alexander once felt watching Gary Clark Jr.

Such a possibility, is, as Alexander admitted: “It’s kind of surreal.”

“It’s hard to think as I’m putting my head down and working that someone’s looking,” Alexander continued. “I don’t feel like I’ve scratched the surface yet. But there’s definitely been a lot of work that’s been done.”

Abraham Alexander and Cotinga at the Kimbell Art Museum’s 50th Anniversary Family Festival and Celebration, Fort Worth. 4 p.m. Oct. 8. Tickets are free, but registration is required.