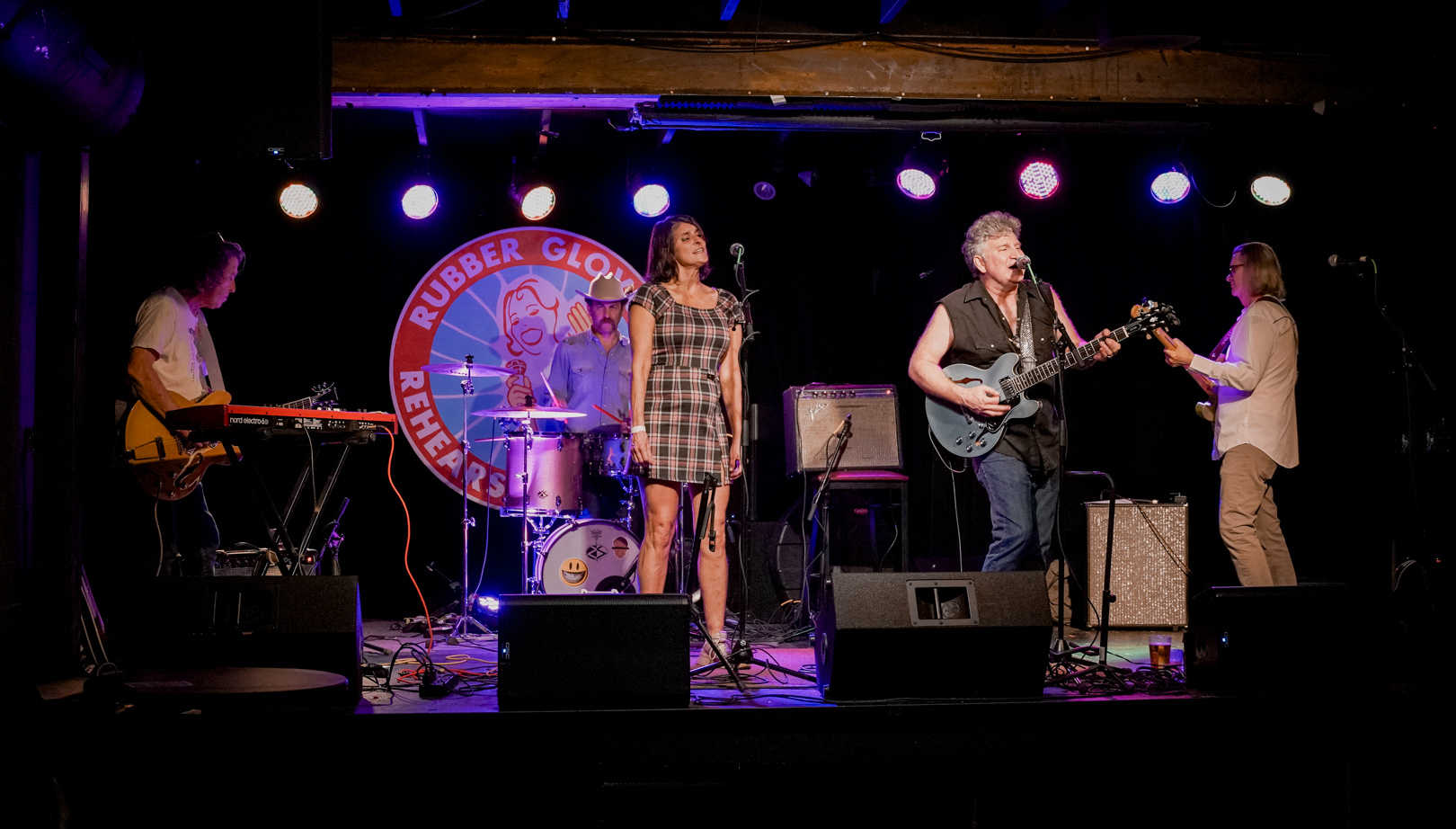 Over the weekend Rubber Gloves Rehearsal Studio hosted the annual Denton Folk Festival, which is the brainchild of songwriter Matt Grigsby.

Grisgby moved from East Texas to Denton in 2007, and surrounded himself with the city’s music community. In 2015, he and others created the nonprofit organization the Denton Songwriters Guild, a group committed to support and bring together songwriters. They keep writers inspired with monthly songwriting challenge prompts, open discussions, and talks from industry professionals who share their expertise. In their second year, they decided to start the Denton Folk Festival. 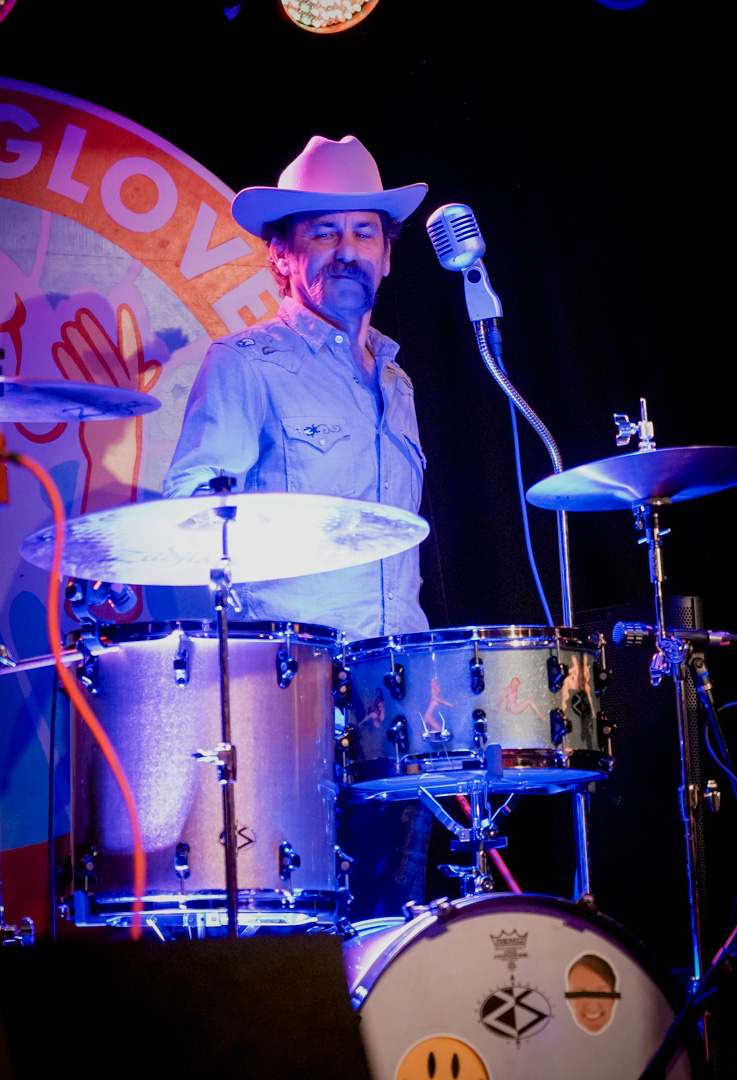 The Sutcliffes were a lively group that touches on pop, rock, lounge, folk. Photo: Jessica Waffles 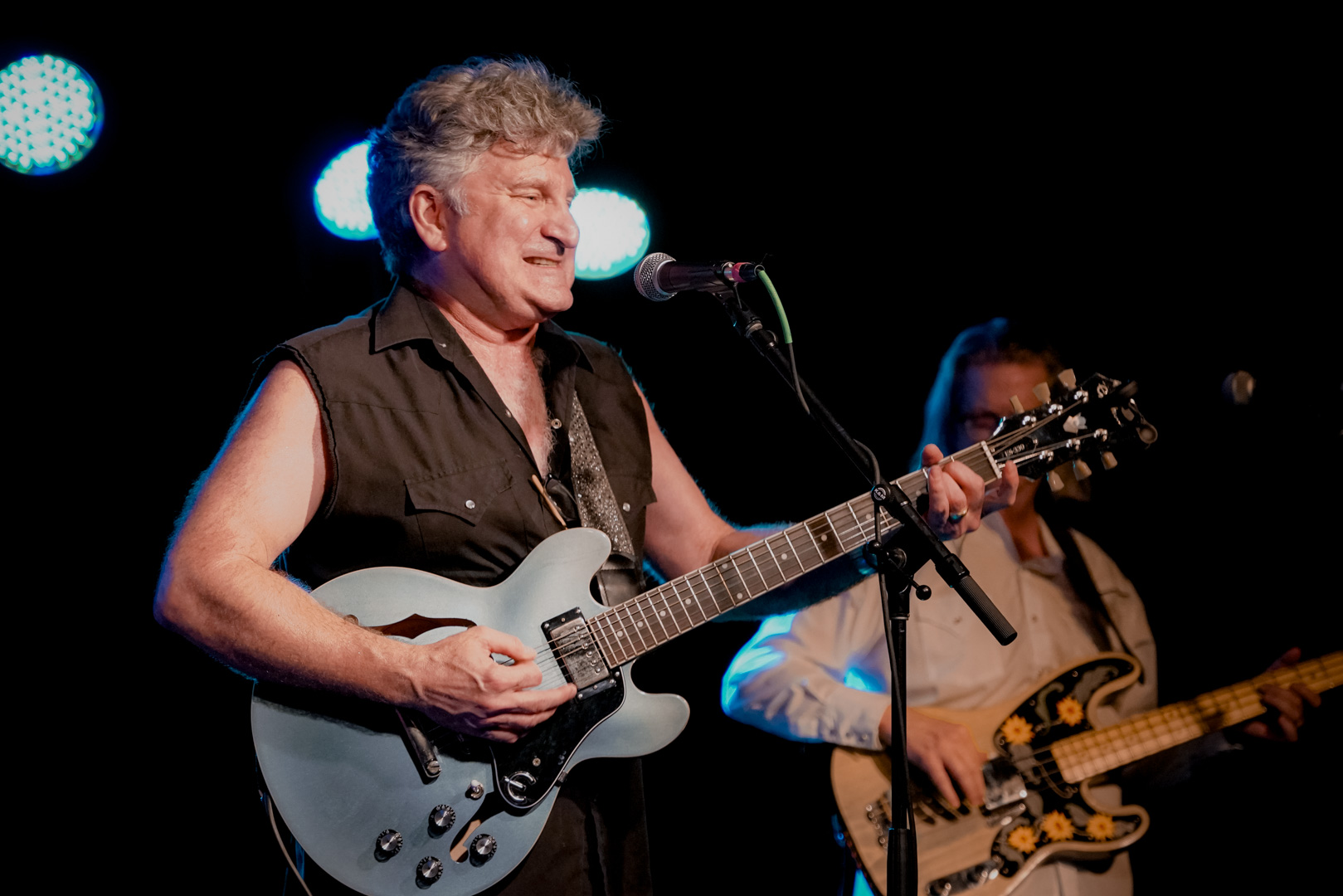 The Sutcliffes performed on the first night of the 3-day Denton Folk Festival 2022. Photo: Jessica Waffles 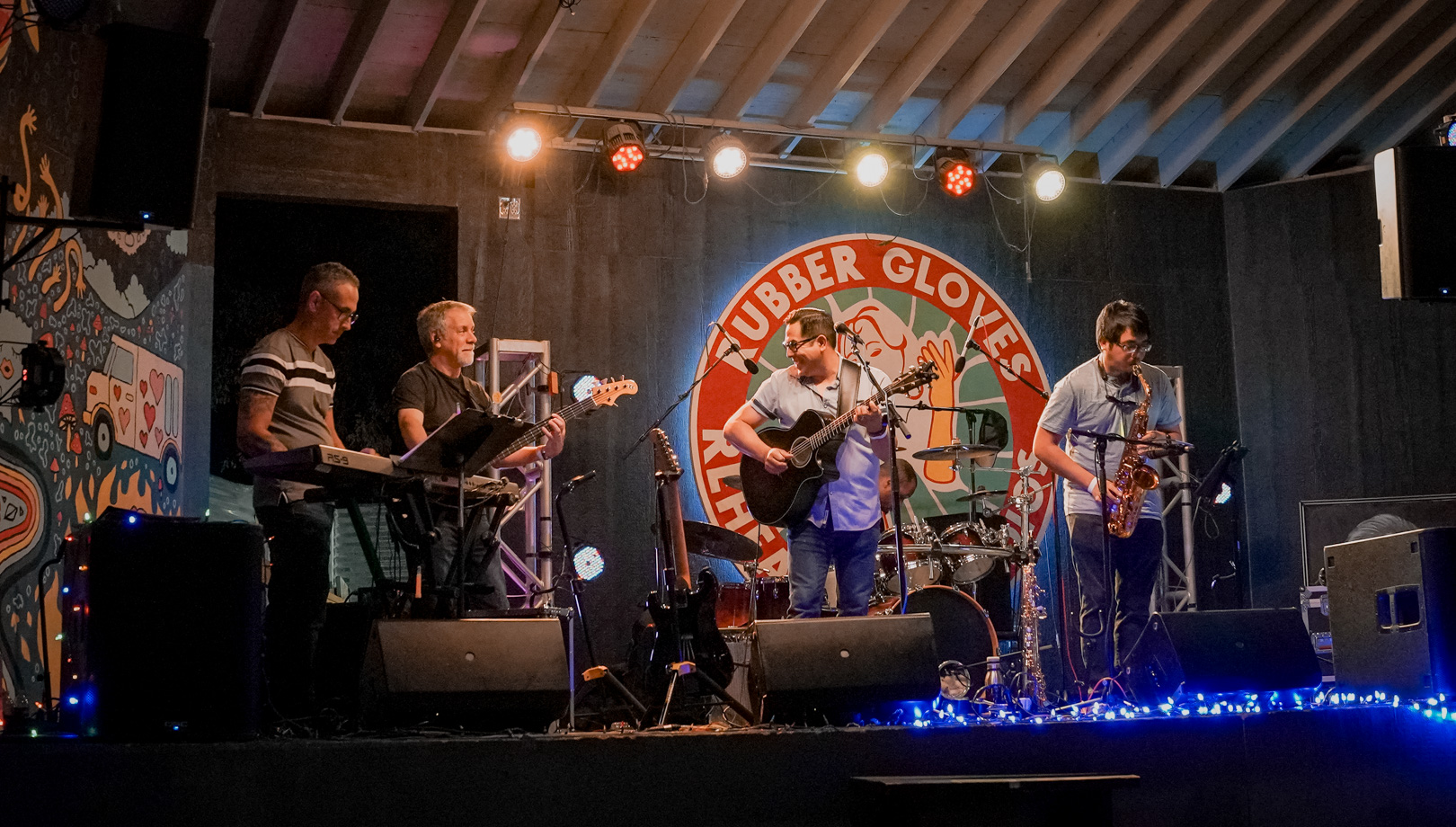 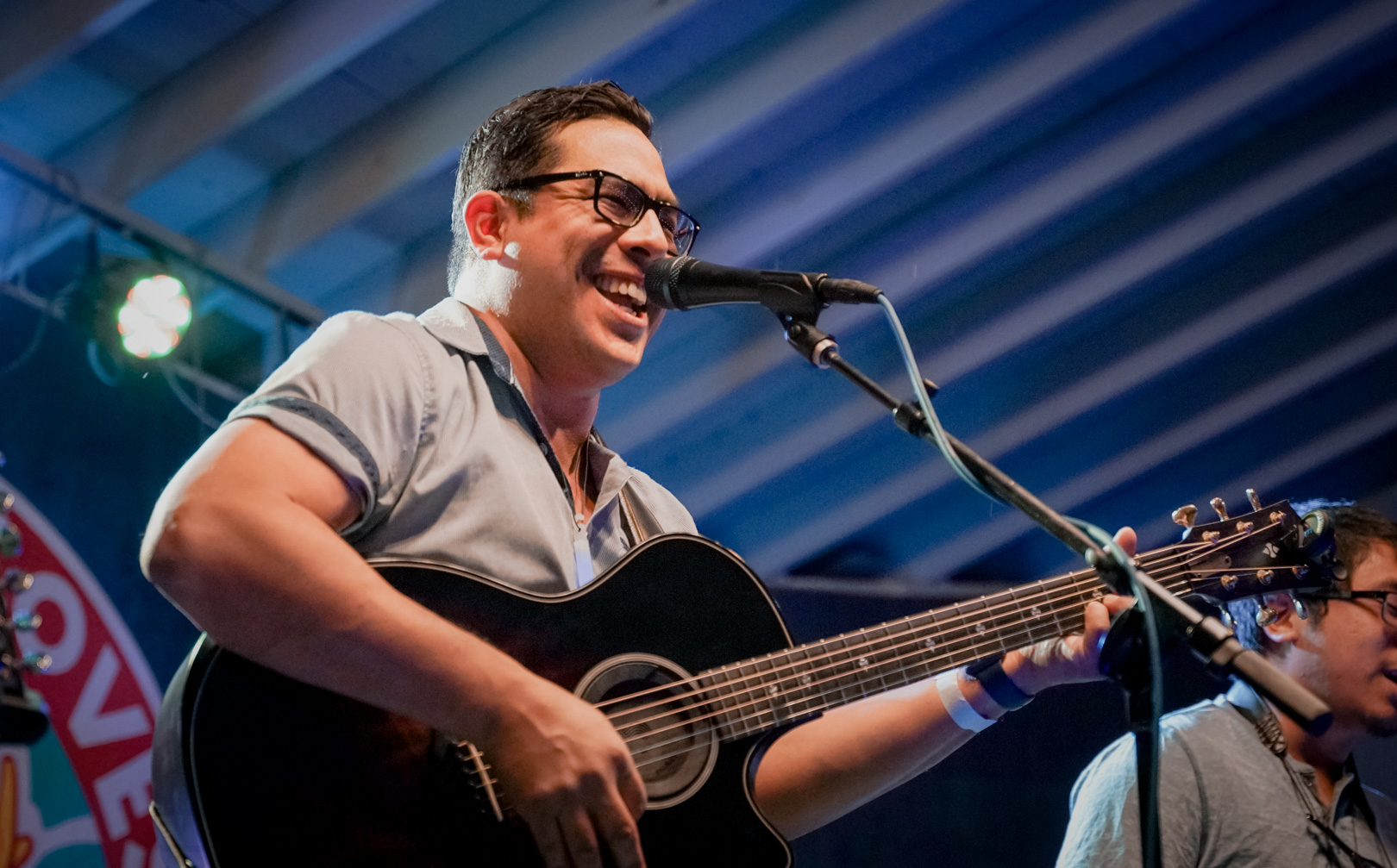 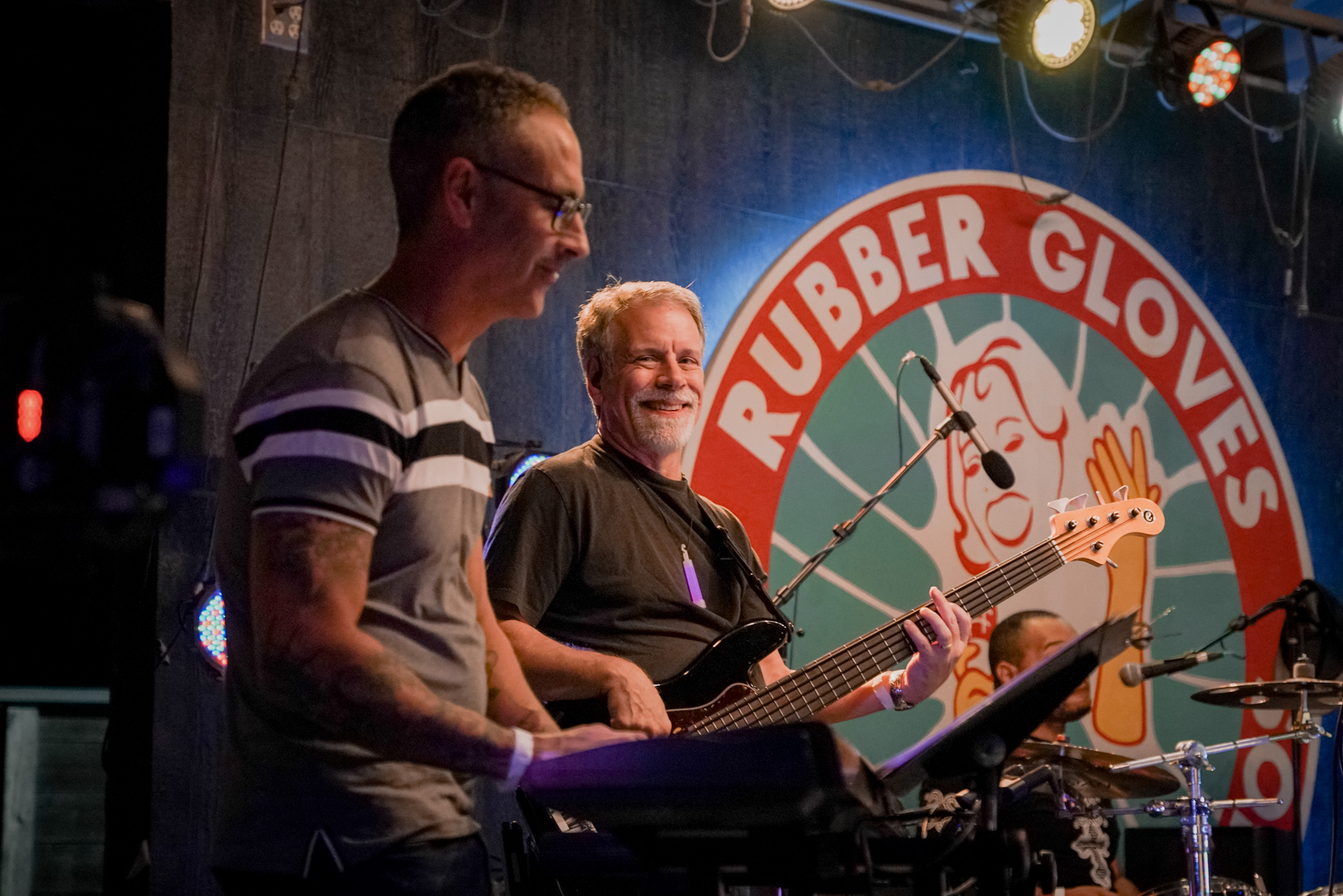 The Vince Lujan Project got some patrons to their feet and blowing bubbles in the crowd. Photo: Jessica Waffles 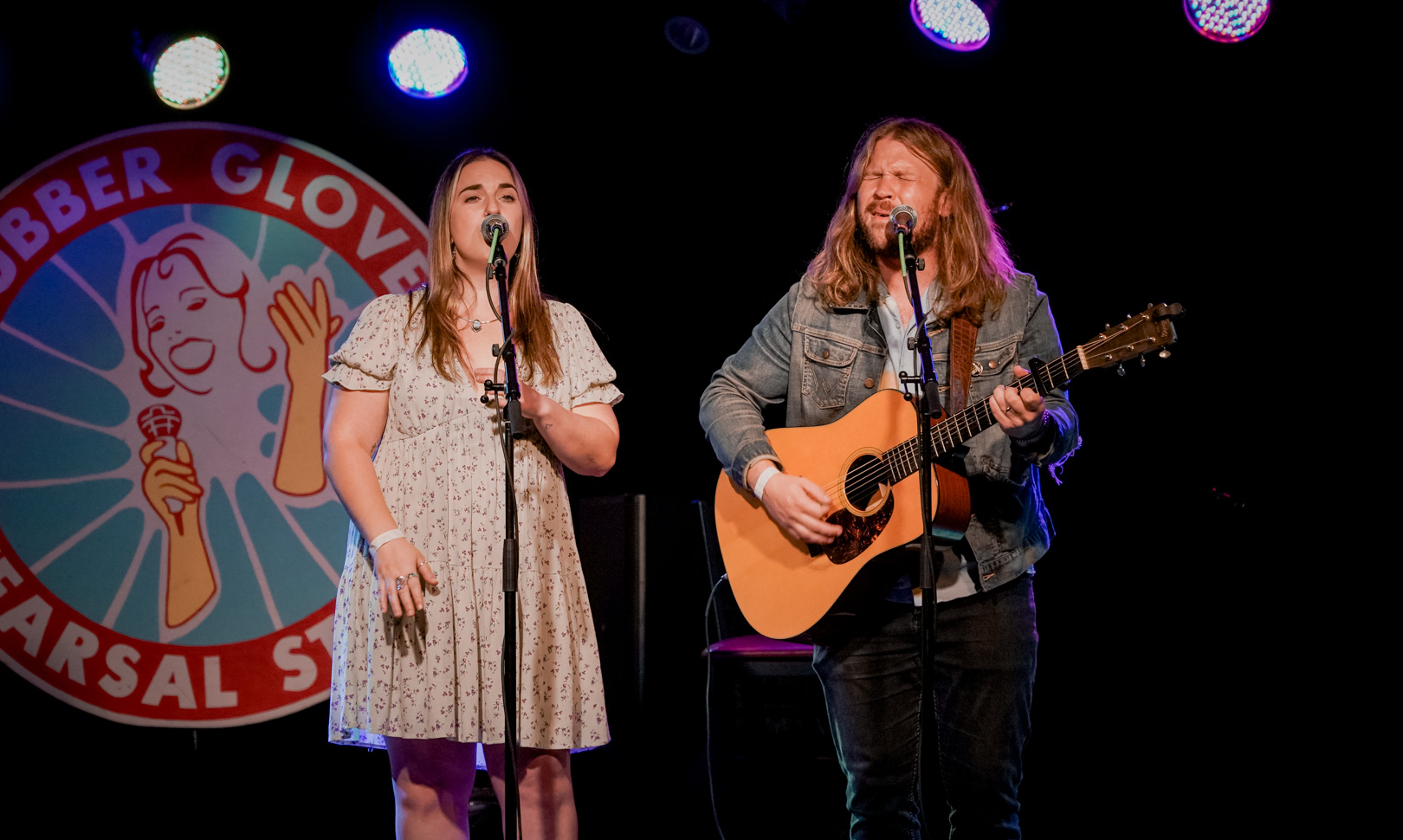 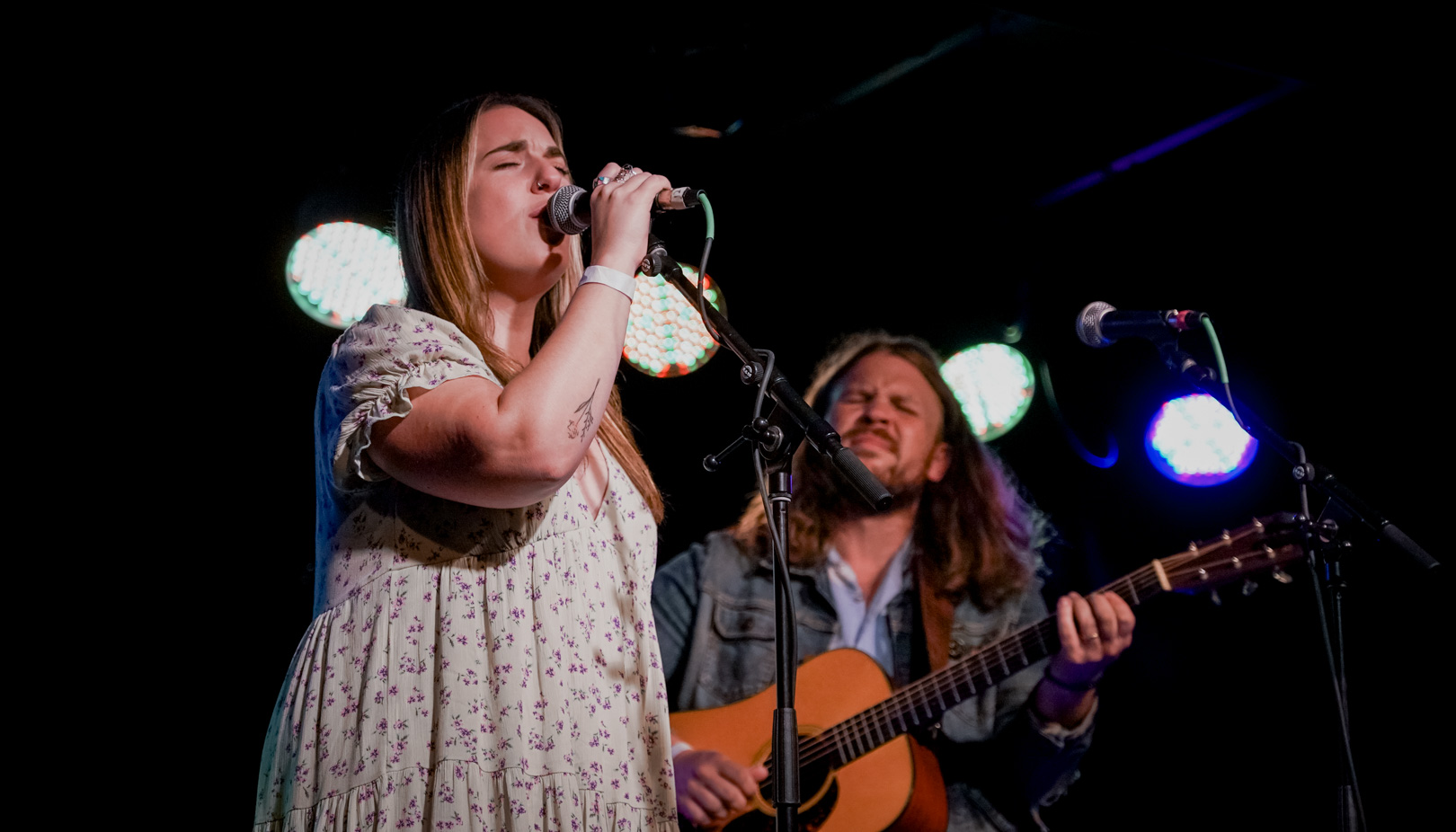 Beth // James played many songs off their album released earlier this year called Get Together. Photo: Jessica Waffles 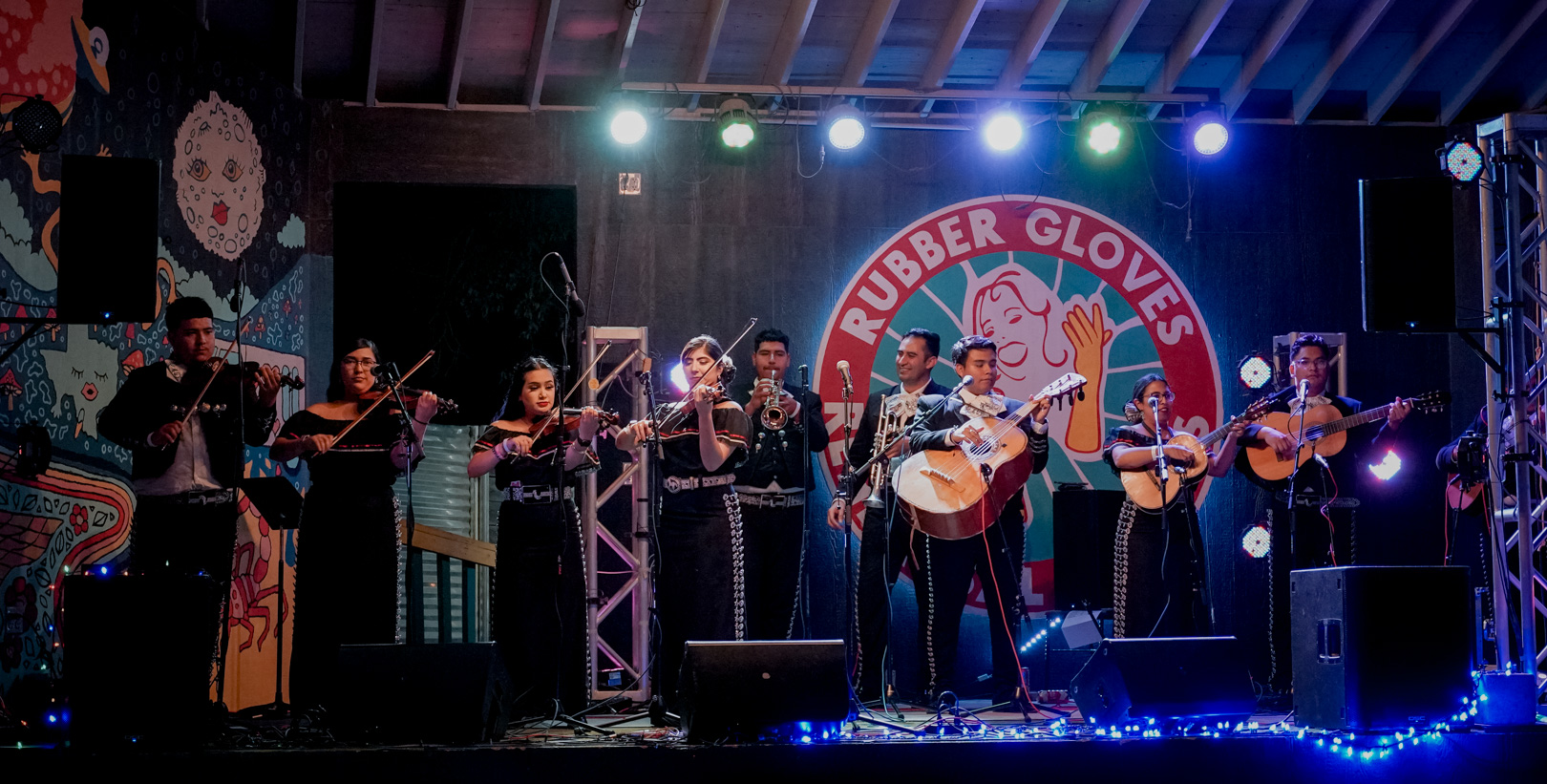 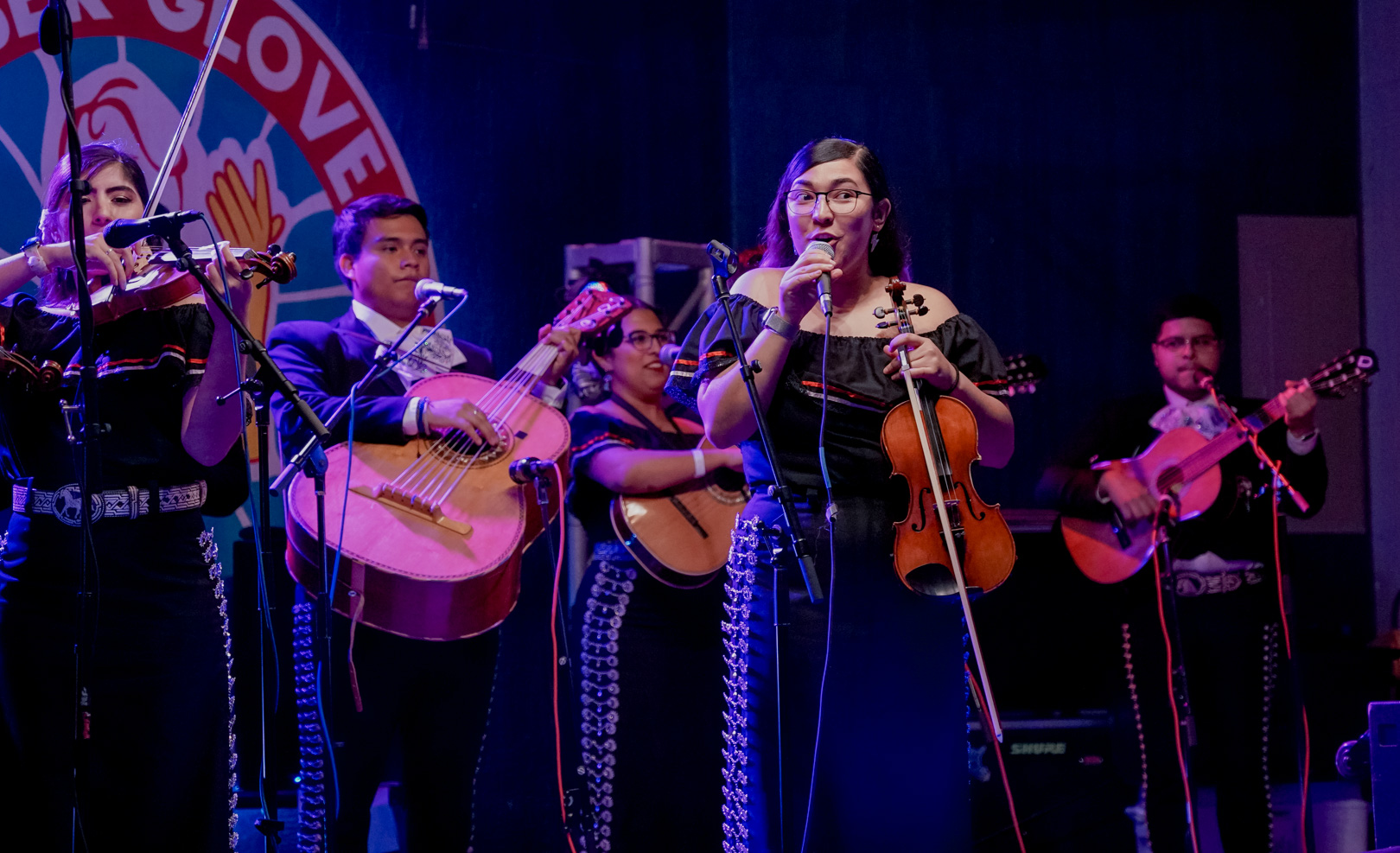