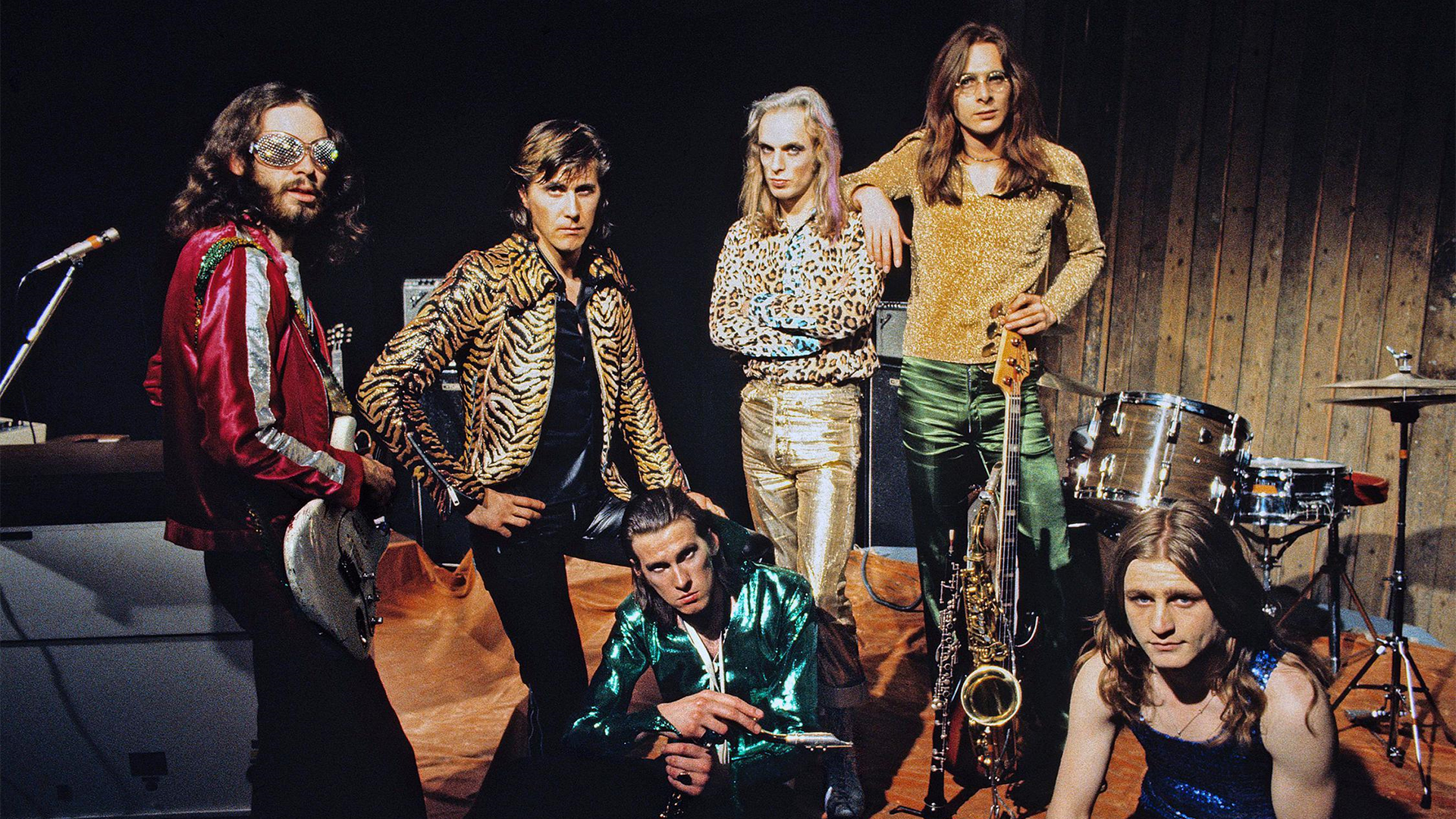 To put it mildly, Roxy Music’s reputation precedes it.

The influential English rock band, which smashed together experimental impulses with impeccably styled pop cool, is marking its 50th anniversary by hitting the road for its first extensive tour in more than a decade. The Bryan Ferry-led group will swoop into Dallas and the American Airlines Center on Sept. 23 (which, incredibly, will mark Roxy Music’s first-ever appearance in North Texas). Dallas-raised guitar hero St. Vincent will open.

Whether you know every note of the band’s catalog, or are unfamiliar with Roxy Music beyond a track or two, here are five songs to spin to get ready for what will surely be one of the year’s more memorable gigs.

If you know no other Roxy Music song, you most likely know this one from 1982, full of shimmering guitars, glittering saxophone, and Bryan Ferry’s achingly romantic, maddeningly ambiguous lyrics about a love so great it can scarcely be articulated. Rare for a cult pop smash, the instrumental climax of the song extends nearly as long as the portion of the song with lyrics. It’s as if the band is so enamored of the gorgeous melody it can hardly bear to let it go.

“Love is the Drug”

Funky, anxious and disco-adjacent, this glammed-out single feels as fresh today as it did upon release in 1975. You can hear echoes of what David Bowie (and later, edgier acts like Talking Heads and the Police) were doing in Ferry’s brittle lyrics about stalking singles bars for his next hit.

Another beloved Roxy Music single, this 1973 track is something like a spoken word rave-up, laced with a bit of knowing vitriol and a characteristically arresting Ferry performance. There’s a hint of the pogoing punk to “Strand,” yet another example of how deftly the band folded in a variety of styles and genres to create something wholly unique.

That’s a long-haired Brian Eno making frequent cameos in the clip above, who was a key architect in Roxy Music’s eclectic early sound, when the band relied more on a cacophony of electric guitars, horns, and keys to create something evoking jazz but in a pop music context. Shiny tops and eyeliner might suggest a knock-off of Ziggy Stardust, but there’s something more urgent and daring going on here.

“A Song for Europe”

While Ferry and his bandmates often conjure either luscious laments or angular, art-rock freak-outs, they could also work in an unsettling minor key, as evidenced by this grim 1973 track. However, even in the bleakest setting, Roxy Music finds considerable beauty.