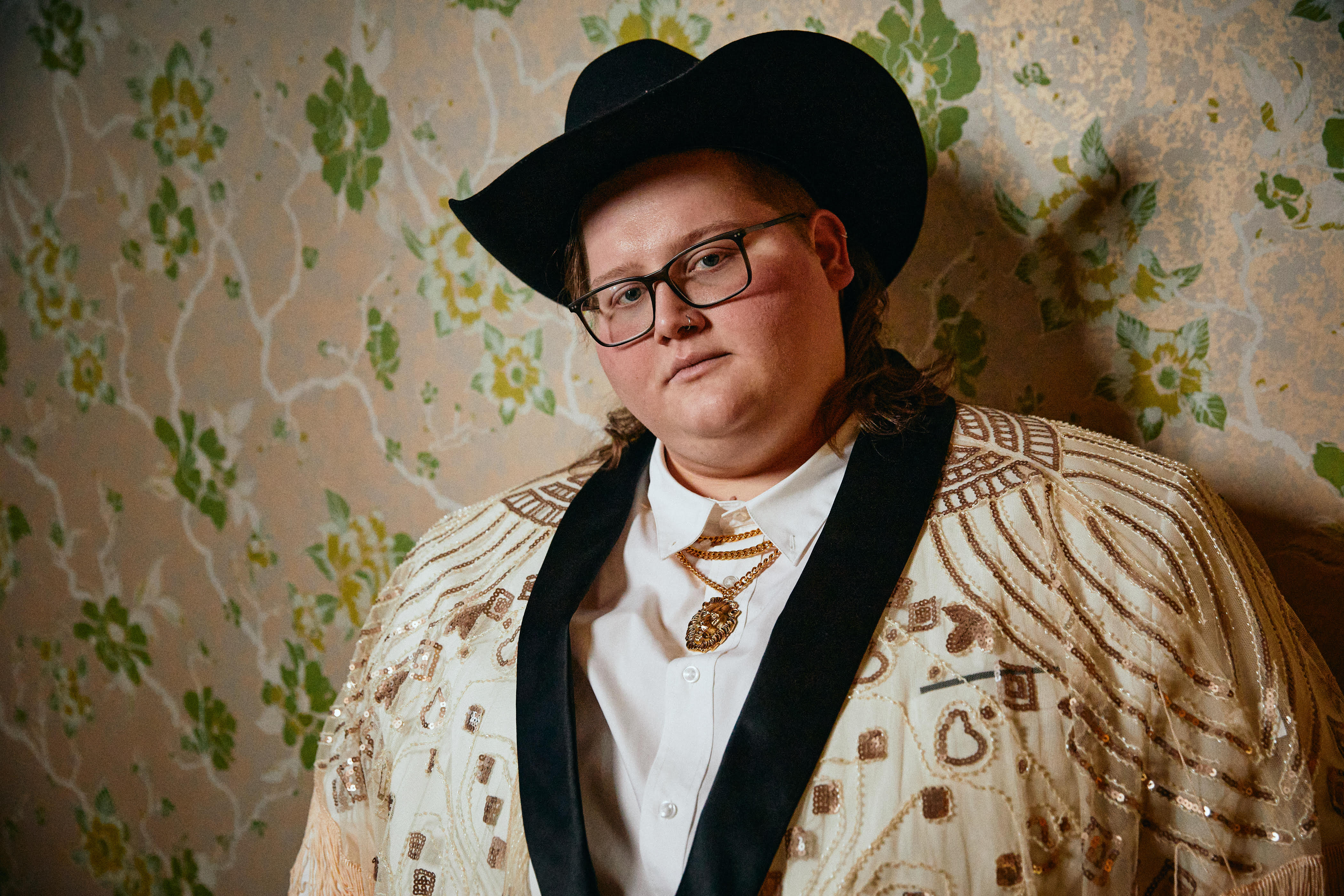 There very well may be those in attendance at Klyde Warren Park for the inaugural “Get Loud with KXT” concert who have never heard a note of Joshua Ray Walker’s music.

He is just fine with that.

“That’s one of my favorite scenarios, right?” the Dallas native said during a recent conversation. “Because if people know what you do, they can be disappointed, but if they don’t know, you can surprise people. … Getting a group of people that weren’t necessarily there to listen to my music to really key in and start paying attention is one of my favorite things to do as a performer.”

What he does — and continues to do — is subtly update country music for the 21st century. Sharply observant lyrics laid against pedal steel-spiked melodies borrowing freely from soul, funk and pop: This is how Joshua Ray Walker has built a formidable reputation as a stellar live act, a critical favorite and cemented his spot on the line-up for the first-ever “Get Loud with KXT” concert Oct. 21 at Klyde Warren Park. The Dallas-formed, Austin-based Luna Luna is also on the bill.

Walker’s ascent has been swift, thanks to a series of albums — beginning with his 2019 debut Wish You Were Here — that turned heads inside and outside Texas, with Rolling Stone tagging him “country’s most fascinating young songwriter.”

Walker’s profile has also benefited from some high-profile appearances, including singing the national anthem before a Formula 1 race in 2021, popping up on The Tonight Show with Jimmy Fallon or making his Grand Ol Opry debut in April.

“I’m still surprised that I’ve had those opportunities,” Walker said. “I still get nervous before every show — big, small, doesn’t matter. Me and the band, we try to always put on the same level of show; it’s the same energy. We just try to really put it all out there every night. If you do that, then hopefully, it translates. … When we are given these opportunities to play, we don’t take it for granted.”

“I’m excited that the two acts that were brought together … are not in the same genre,” Walker said. “Hopefully, I’ll win over some Luna Luna fans, and maybe some of my fans will like what Luna Luna is doing.”