Touching on topics of alienation, indifference and self-sabotage, Fort Worth post-garage rock band Mean Motor Scooter is set to release their new single “Slacker” with a music video produced by Coffee Pot Films. The video is co-directed by Anthony Milton and Greg Gadberry. (Ed note: The video contains language some might find offensive.)

Fans of the band will recognize the song from their live set – with its surf rock leanings, angst-driven lyrics, and signature guttural yells from frontman Sammy Kidd.

“Our biggest enemy is usually ourselves,” Kidd says of the song’s inspiration. “We subconsciously sabotage our own lives constantly. This video was a fun way to show that. We wanted it to be funny and lighthearted but also touch on some actual stuff and not be superficial.”

The narrative of the music video follows Kidd who sees a “bad” version of himself creating chaos in situations with his personal relationships and strangers, forced to apologize for the things his doppelgänger has done.

The latter half of the video is shot inside of the now-closed Fort Worth music venue Main at South Side, with Kidd and bandmates Jeffrey Chase Friedman & Joe Tacke seeing their own sinister doppelgängers on stage playing their song. The featured venue shuttered its doors over the weekend after five and a half years in business. MASS has been in the heart of the Fort Worth music scene, nurturing bands like Mean Motor Scooter with a place to play independent music and host shows.

“MASS has always been awesome since the day it opened its doors,” Kidd said. “It’s been the Fort Worth spot since the Grotto closed. Our first thought when talking about the music video was. ‘Well, MASS of course, they would love to do it.’ We shot our video for Sea Serpent there too.”

“Slacker” will be release everywhere tomorrow September 28, followed by single “Wastoid” dropping next Wednesday, and then single “Human Suit” the Wednesday after that. The band plans to release the first two of those singles on a limited edition vinyl with Austin-based Saustex Records. The music was recorded at Cloudland Recording Studio in Fort Worth, mixed by Joe Tacke and mastered by Grammy-winning Jordan (Jorts) Richardson.

The band will be back in the studio in the coming months, recording a new album with hopes to release again by this time next year. After a recent change in the band’s lineup, Kidd describes the rejuvenation of creativity in his songwriting: “All these doors opened up; these 12 songs just kinda fell out. I was like, ‘Shit, we have a record – let’s do it.'”

Mean Motor Scooter’s last show before hunkering down for their recording sessions is on October 17 at Three Links in Deep Ellum with Flipper, SUMPP and Calculated Chaos.

“Our main thing we set out to do is inspire people to play shows,” Kidd says. “Pick up a guitar, start a band. Mean Motor Scooter is for anybody interested in indie and DIY music. I think they’re really enjoy it.” 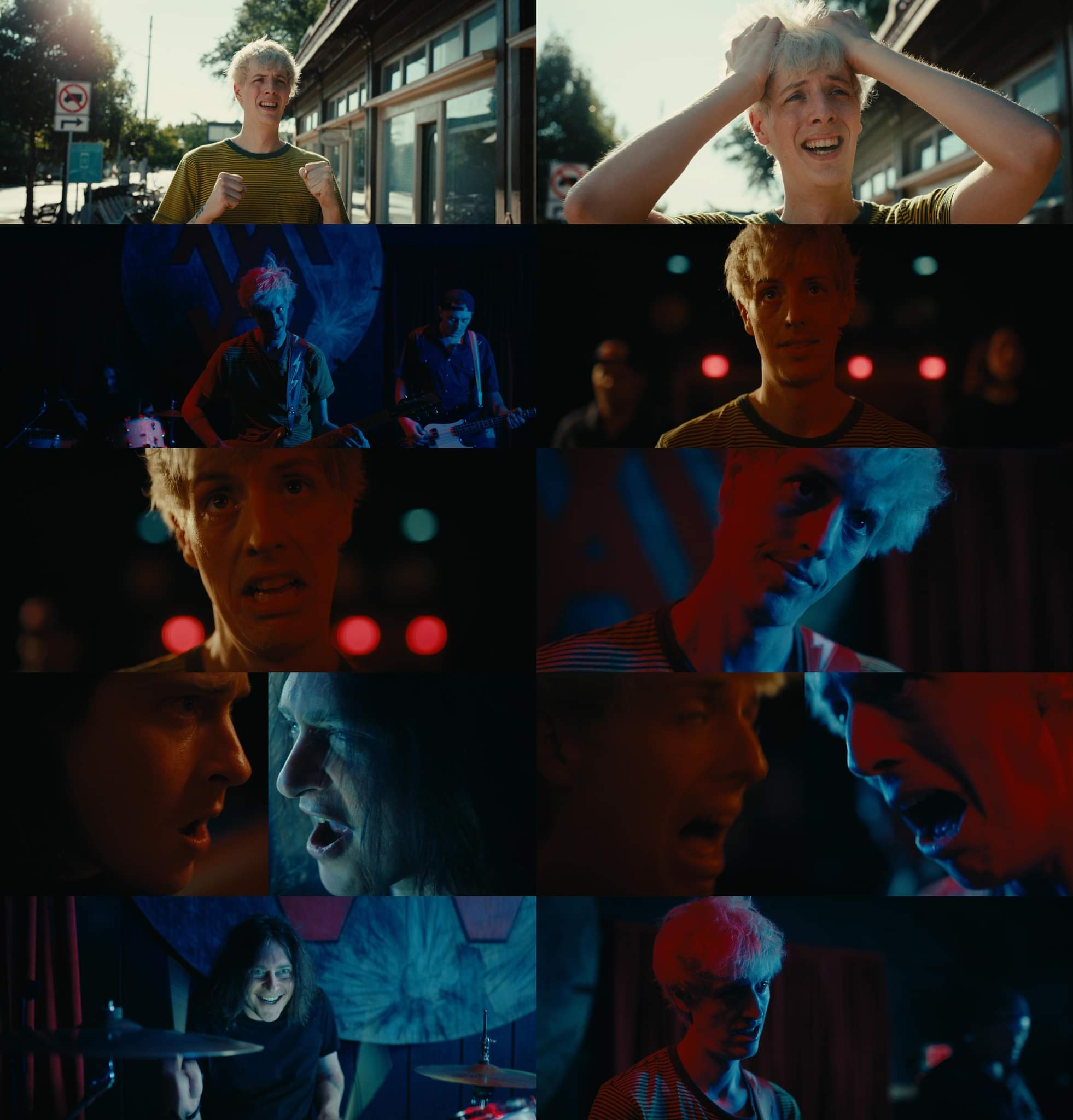