Matte Black Sound is a Fort Worth-based independent record label and production company whose slogan is, “Redefining what it means to empower creatives in the modern world – independent together.”

Co-founded by Matthew McNeal and Andre Black, Matte Black Sound seeks to uplift local and touring artists with the resources they’ve garnered over the years. The two have been working together since 2014, when they toured under the Matthew McNeal band moniker. After a while, they realized they weren’t just playing music. They were touring, booking and producing. That’s when they decided to start their record label.

“We want to be a pillar in the North Texas community and beyond,” McNeal said. “Touring acts will hit us up, asking about local venues. We’re an artist-forward label service and we’ve started to become a connecting hub for the industry, connecting the dots for artists to achieve their goals.”

Most of the time, the label provides resources to artists who then take them and run as far as they can independently.  McKinney-based artist Hasan Naeem, aka Ghost Cloak, is first to be signed (aside from the founding members’ bands).

“It was a no-brainer,” McNeal said of signing Naeem. “We hit it off pretty well and it made a lot of sense. We’ll be helping with everything in the infrastructure – management, distribution, booking, producing, studio – pretty much anything he needs.”

Ghost Cloak’s EP Death Glove was released in February earlier this year, and has gained some plays on the KXT airwaves. 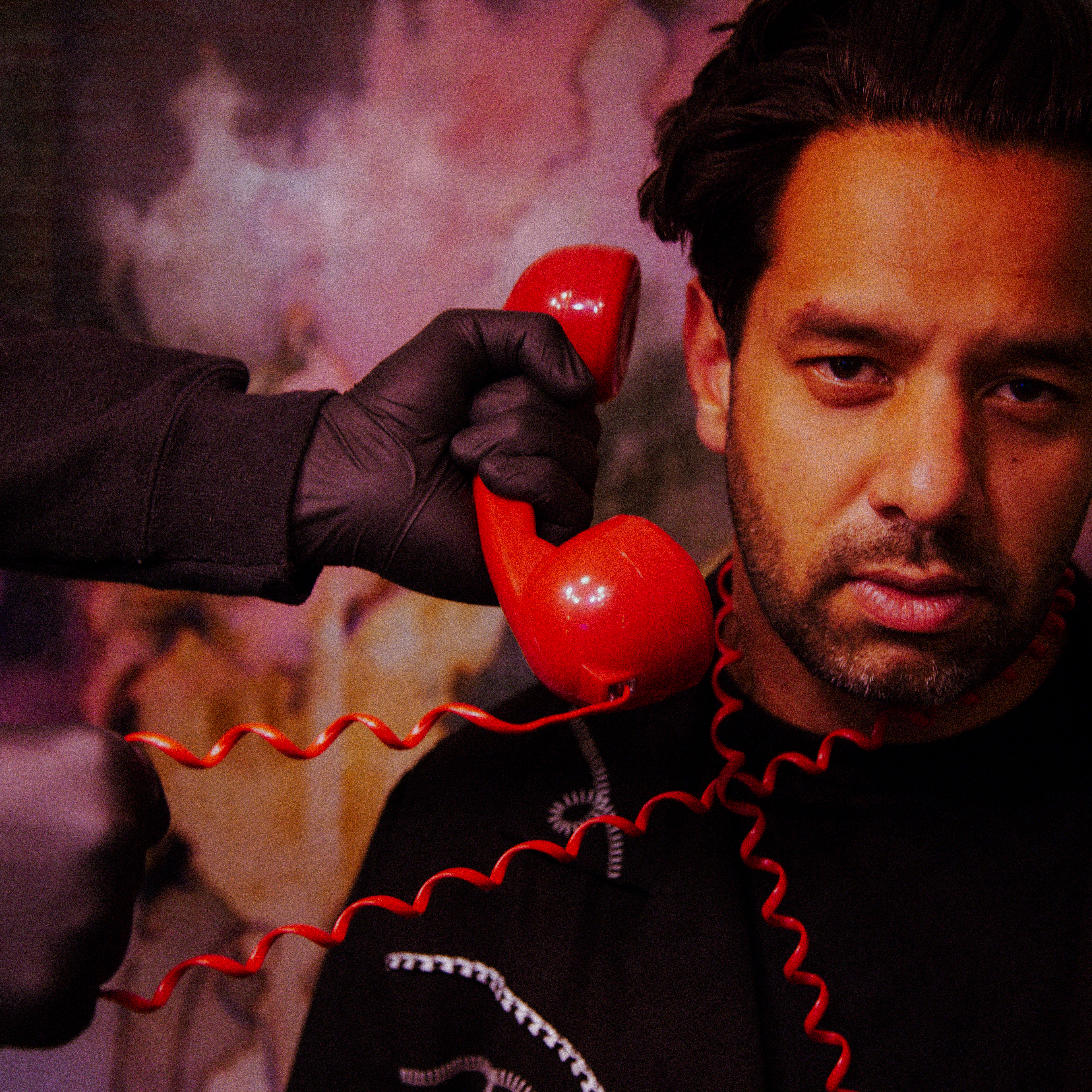 The debut single on the label from Ghost Cloak is “On The Line,” a song about depression and anxiety, accompanied by a music video produced by One Wild Media. The video is directed by Ezekiel Decker, with lighting and the the role of the killer done by Tanner Ward. The album artwork is by Emily McNeal.

“I wanted to write a song about the pitfalls of mental health problems,” Naeem said of the songwriting process. “But I wanted to do it in a positive way. So I purposefully wrote the song in a major key. Lyrically I wanted it to essentially be that there’s a protagonist in the story, who’s there all the time.”

In the video, you’ll see that the feelings of depression and anxiety have been personified into an actual being, which seems to stalk and be a nuisance to the singer. The tongue-in-cheek humor mixed with Naeem’s sinister gaze throughout the video emphasize a juxtaposition of darkness and light, creating an interesting theme around the song.

“It’s more about touching on the side effects of these things. No sleep, no motivation, not eating,” Naeem said. “It’s something that millions of people all over the world go through, and there’s sometimes still stigmas attached. It’s a thing that can just linger and hinder any progress.”

Matt Black Sound’s approach to the release has been one of thoughtful intention. “When you do something like this as a stand-alone single release, you get to give a song more attention. Like, ‘Let’s make the video special, the art special,'” McNeal said. “Beyond an album being its own world, it’s like each song is its own world and the album is it own universe.” 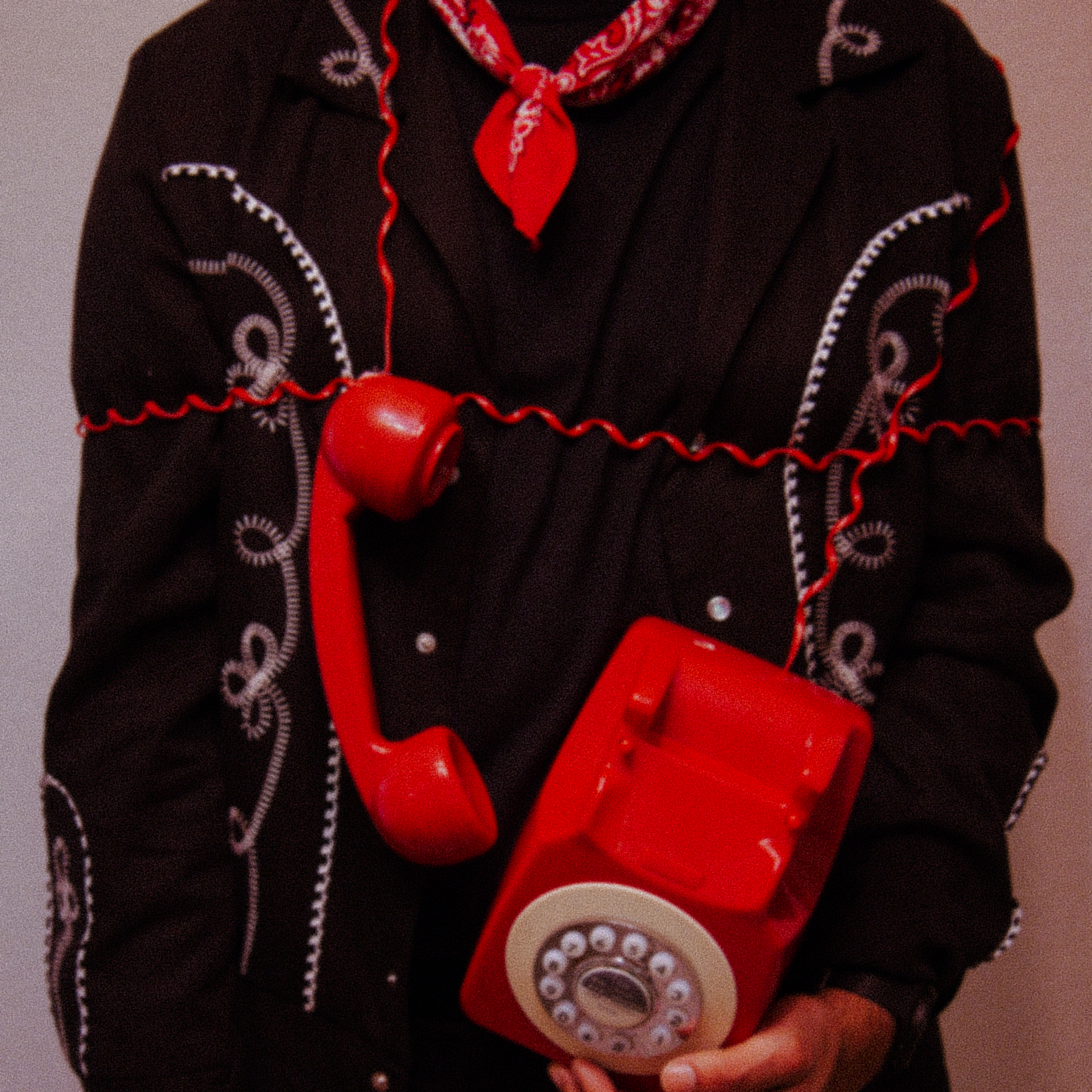 “It was cool to really build a theme and build a world around a song. It builds on the juxtaposition between the music and the lyrics,” Matthew McNeal said. Photo: Emily McNeal

“When we were working on recording the song, I had the idea there and it was all fleshed out already. I just needed some people to play on it. Ryan [Taylor] and Matt both played some guitar, Andre played drums. Then we had Jacob Smith come in and play bass. He also recently just played bass with Abraham Alexander on that song with Gary Clark Jr,” Naeem said.

“Basically, I had some fantastic players around me. And it’s not just that they played well but that they’re fantastic people – and I really needed that in that time in my life. I was lonesome in a musical sense after a lot of stuff came around right before the pandemic. And that really helped me get to where I am now.”

The song is mixed by Andre Black and mastered by West Coast-based Jessica Thompson, who specializes in audio restoration. “She has an amazing ear,” McNeal says. “She’s mastered all the Matthew McNeal stuff. She has a fabulous polish on everything she’s touched. From a sonic standpoint, she’s a mastermind, a wizard, and multiplies the songs.”

“On The Line” drops everywhere this Friday September 16, but today you get to see the premiere right here on KXT. Stay up to date with Ghost Cloak on his Instagram Page. 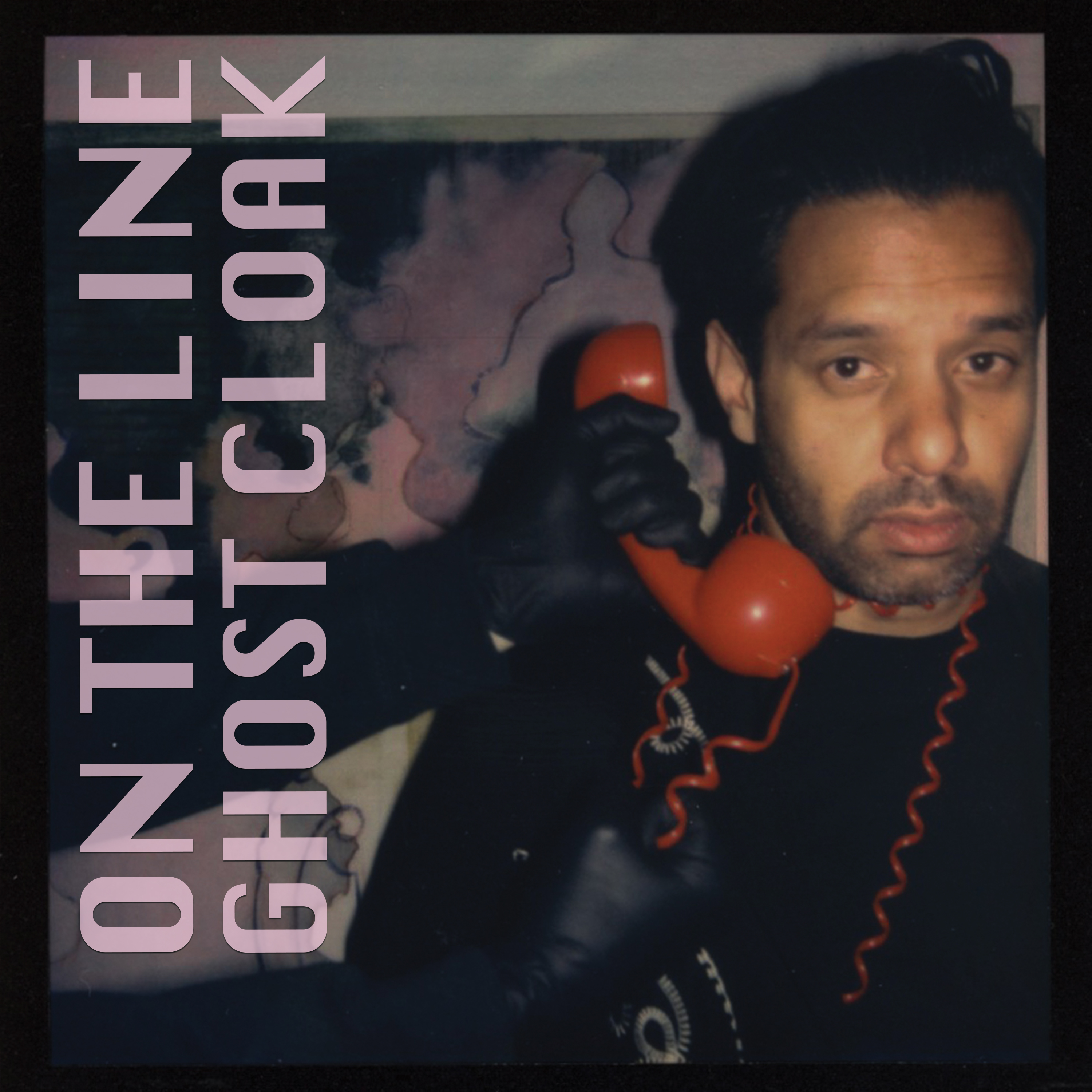