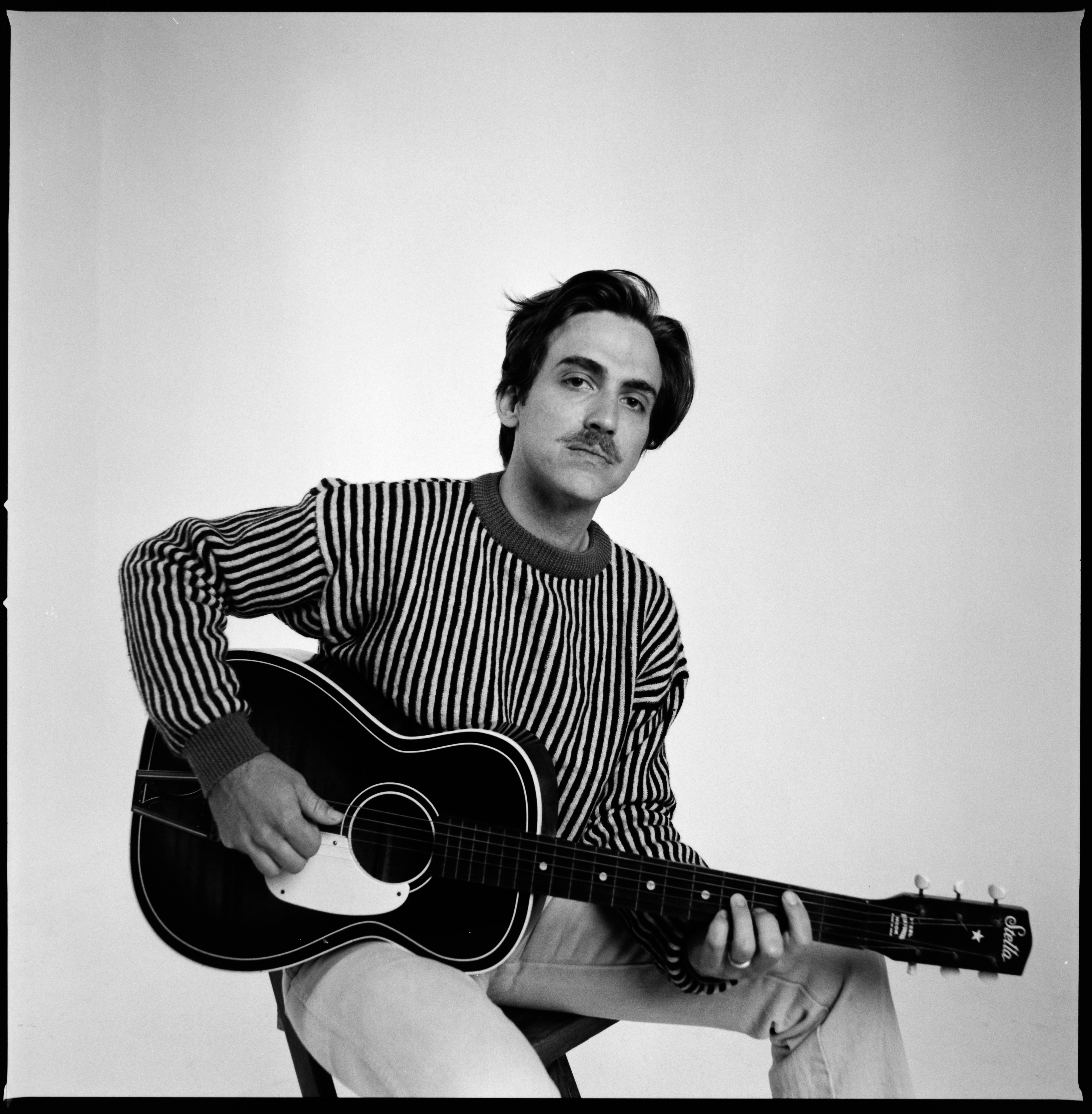 The first words Andrew Combs sings on his new album are chastising: “Shame/Shame on you and me.”

As mood-setters go, it’s an effective entry point to Sundays, the recently released album from the Dallas native and his follow-up to 2019’s Ideal Man. The singer-songwriter, who calls Nashville home these days, has built an acclaimed career on relaxed, sepia-tinged Americana, although he more accurately frames Sundays as an excursion into country-soul.

These 11 songs are born out of what the album’s press materials characterize as “the aftermath of a mental breakdown … suffered at the end of 2020.” As part of his recovery, the 35-year-old Combs began practicing transcendental meditation and tasked himself with writing a song a week, meeting with collaborators Dominic Billett and Jordan Lehning in the studio on Sundays, a practice which yielded the eventual record’s title.

“It helped me take note of the issues I was going through and also the uncertainty of the world,” said Combs, currently on a European tour, via email of the structured creative process. “I also do well with deadlines, so having to write at least two songs a week was good for me.”

If the deadlines were, metaphorically, the engine helping power his creativity, then transcendental meditation was the fuel, according to Combs.

“Meditation is a means in which to simplify the mind and clear the clutter,” he said via email. “I guess in turn, that can leave more space for creativity. It also has taught me how to love and be loved, which, of course, helps everything in life, creating art/music included.”

There’s undeniably a searching, haunted quality to Sundays — deliberately recorded in mono, and often featuring little more than Combs’s voice, drums, some guitar and maybe a few horns or a dusting of electric piano. The cumulative effect is harrowing and hopeful in near equal measure, which dovetails with how Combs hopes the record lands with listeners.

“I hope [Sundays] offers a glimmer of hope in these trying times,” Combs said via email. “I hope it conveys the message that you are not alone in suffering, and that there will be rebirth and renewal after the tribulation and darkness.”